Add
Anne-Marie Roerink, president of 210 Analytics, addressed the state of retail during the IFPA Global Produce & Floral Show 2022 and outlined ideas on how to engage people in produce.
Tue 17/01/2023 by Nadia Venticinque

Tiffany Edmundson/USDA/Flickr
Sustainability is the next big frontier 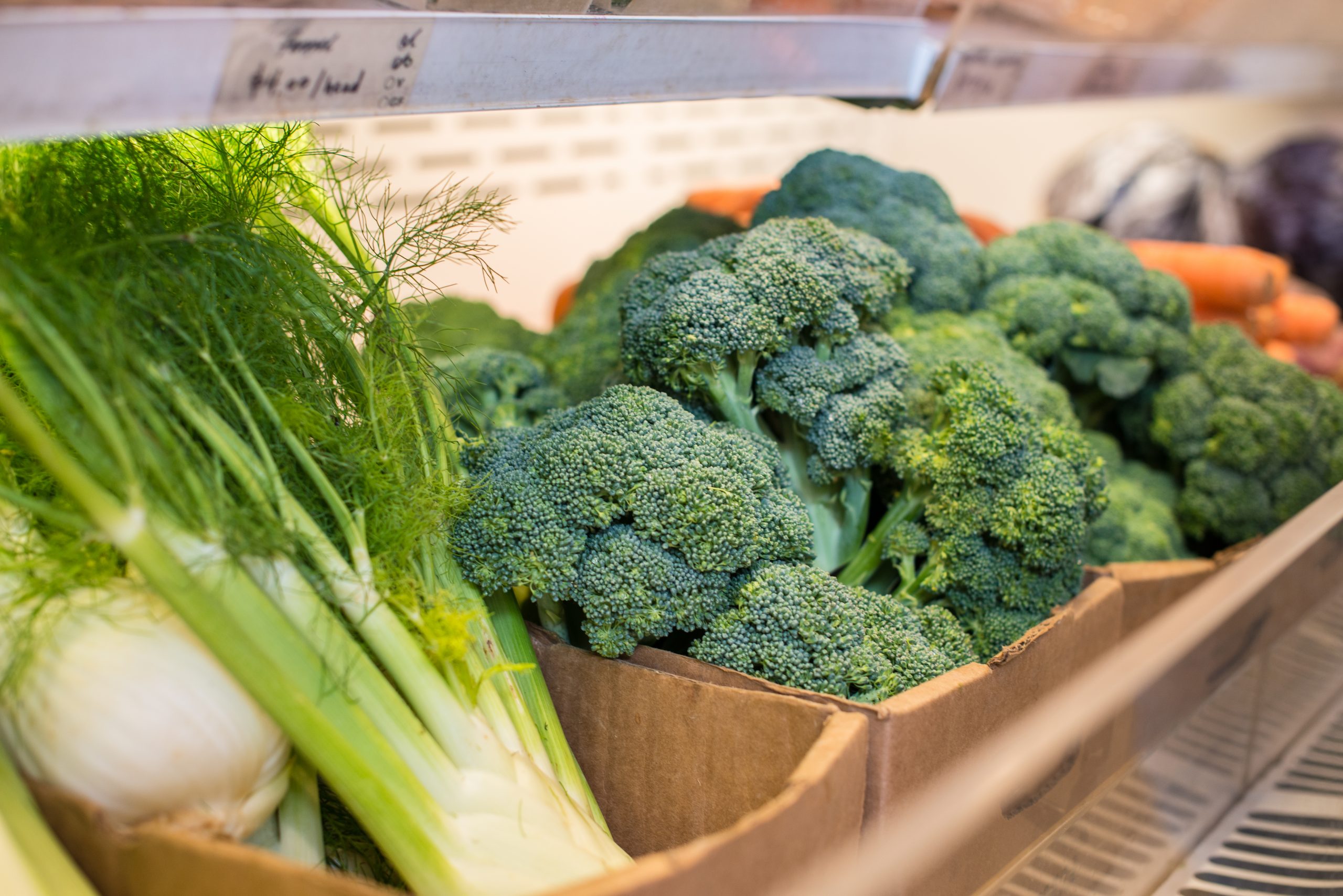 Sustainability is the next big frontier 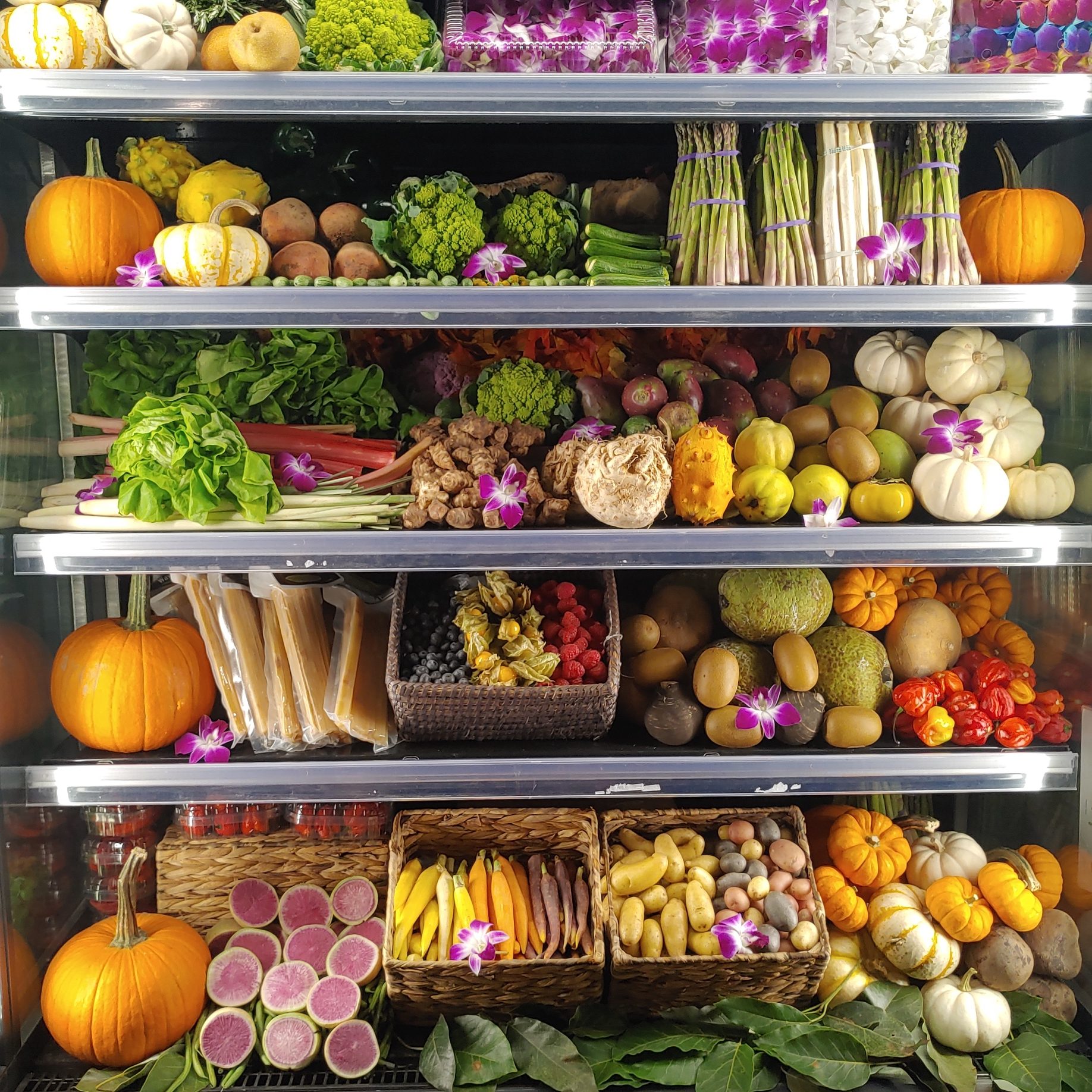 Convenience is about helping people plan their meals, and making shopping, prep and cleanup easy.

Industry analyst and consultant Anne-Marie Roerink believes it’s more important than ever to engage people in produce. Oftentimes, it is the powerhouse products that solidify sales, but it’s really new items that are driving new sales, the 210 Analytics president says. Everybody understands how important it is to have optimum quality, to have beautiful-looking displays and to keep shifting inventories. So, retailers should talk to their people about such things and also borrow some ideas from other retailers or other areas of the store. As for labour, what the profit leaders are doing differently is they’re really creating a store-wide culture of understanding the importance of the produce department. Management is incentivised, but they’re also educated about the enormous importance of the produce department for the rest of the store.

According to IFPA’s US Market Watch, America’s fresh produce sales for October 2022 totalled $6.8 billion, surpassing the record set the prior year by 2.5%. However, looking beyond dollars, unit and volume sales also declined versus October 2021 by around 2%-3%. Roerink said a survey found 90% of consumers report that everything they buy is somewhat or a lot more expensive and 95% are concerned about inflation. She believes the real issue, however, is perception, with a lot of consumers thinking fresh produce is more expensive than frozen or canned or all the other things that it competes with for dollars. Creating a preception of the value of fresh produce is thus going to be crucially important in 2023. At the end of the day, it is not just about price. But price has the greatest influence on purchases, with 59% of people ranking it in their top three priorities; but not far behind are quality, nutrition, versatility, ripeness and routine.

“We’ve lost sight a little bit of the fact that we are the original diet-based plan across the shop. People absolutely associate fruit and vegetables with healthy eating. But I think there’s a little bit of a mindset shift, and that is that we’re moving away from a general health halo around produce to the questioning of why produce should be bought. And that’s really driven by the shops.”

Among the ways retailers can project value is the leveraging of brands, whether it’s the store’s own brand or somebody else’s brand, Roerink said. Versatility is also key. For instance, cherries can be located with ice cream or with charcuterie in the deli department. Versatility requires giving people ideas for how to use produce in different ways. But there are a lot of changes in fruit and vegetable purchases, with 71% of people now buying differently, such as trying to cook more and eat out at restaurants a little bit less. So that is moving the dollars back to the retail channel. But when customers are in stores, they’re looking for sales specials, they’re looking to buy less, and they’re looking to stick to their lists.

There is finally some growth in promotional lines and stores have to be very creative in that regard. It’s really about in-store signage so people can understand what’s on sale and what might end up in their basket. It’s also very much about digital engagement. Roerink said: “The fruit and vegetable department is probably one of the best at helping drive that digital engagement for the simple reason that we receive 41 visits a year and people are looking for special offers.”