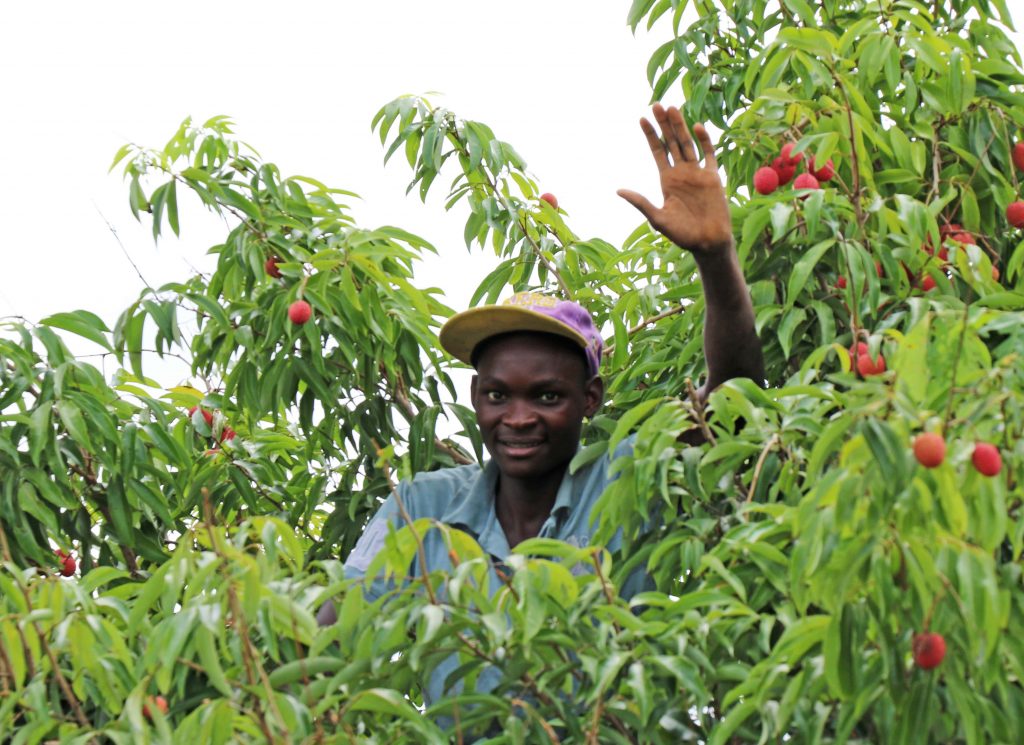 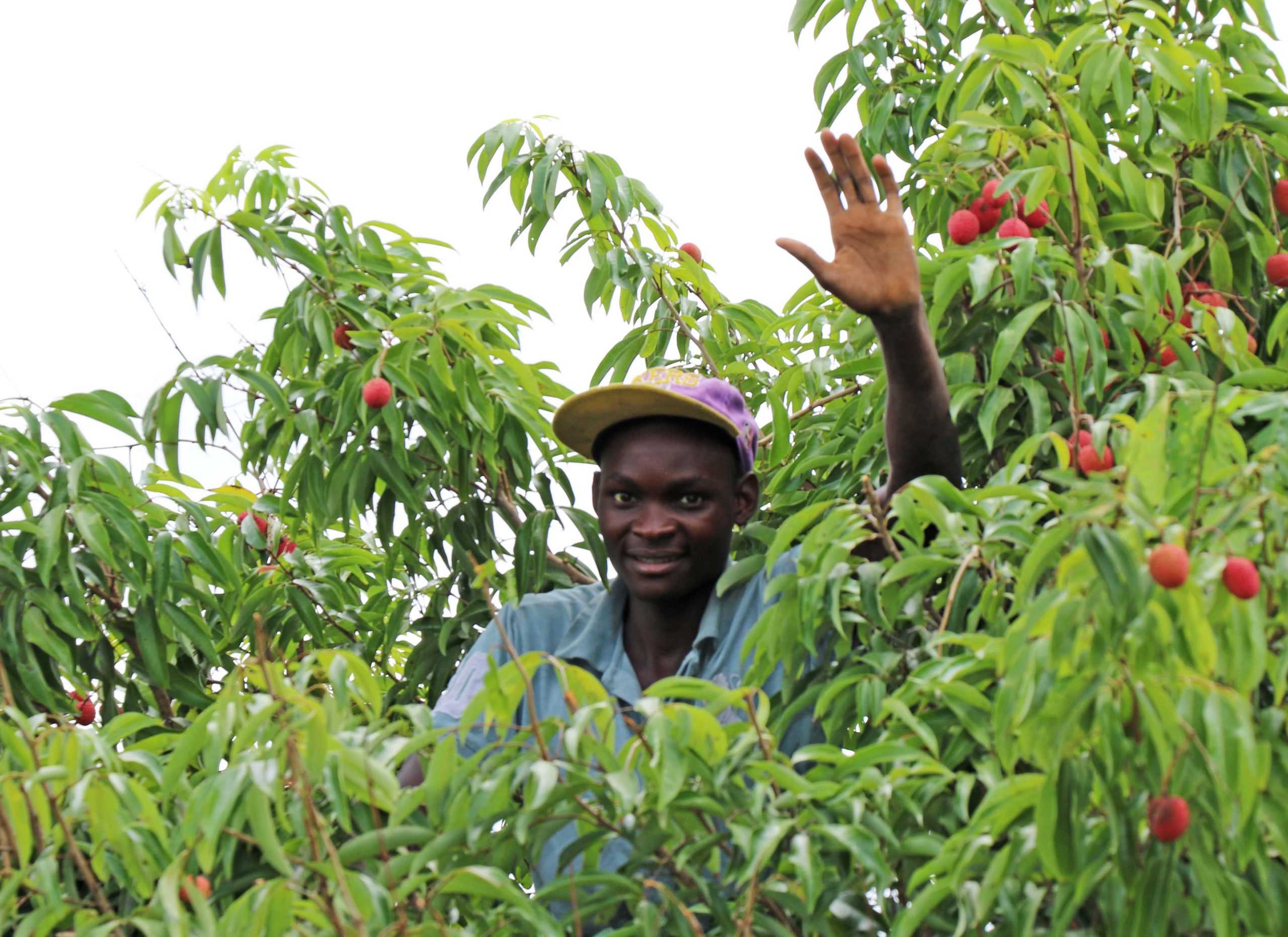 The returns from the 2020 bumper crop are uplifting a community of small-scale farmers in Manica Province, who, with the help of Westfalia over the past five years, have secured market access to Europe, GlobalGAP status, and a World Bank grant to boost productivity.

The group of 200+ farmers, which grew from a small project consisting of eight smallholder growers in 2015, has today helped transform a once poverty-stricken community by stimulating the local economy and boosting employment.

Westfalia started working with litchi growers in Manica in 2014 after setting up an avocado-growing project in the country. At the time, Westfalia recognised the potential of the litchis grown by these farmers, as they are harvested two weeks ahead of litchis in Madagascar, enabling importers to extend the litchi season.  At the time, litchis grown on the farms were sold only on the domestic market, and the market was approaching saturation, with prices declining.

The Manica Litchi Growers Association (MLGA) was formed in 2016, and with some clever logistics, Westfalia was able to facilitate the marketing and export of the litchis to Europe to complement the Madagascan litchi season with high quality, fully certified fruit. Based on the initial success, growers in Manica increased their plantings, and Westfalia initiated training programmes which enabled growers to achieve GlobalGap and GRASP status. More and more growers joined the MLGA over the years.

Many of the growers began as subsistence farmers, and are gradually commercialising as they find success through the programme.

“We are thrilled with the success of the project and the positive effect it has had on the local community,” says CEO of Westfalia Fruit Africa, Zac Bard.

“In this very remote part of the world, we see young people who are optimistic about the future of their litchi crops coming back to assist and take over their family farms,” says Bard. “We look forward to seeing the area transform into the fruit basket of Mozambique.”

Most recently, the World Bank awarded a grant to Westfalia to provide the large group of growers with microjet irrigations systems that will improve the size of their fruit and raise the potential for these fruits to fetch premium prices. This fund also covers a roll-over fertiliser programme and a litchi-preservation non-sulphur machine for the packhouse.

“The effect of the successful litchi project is evident in the area, and we see the lives of smallholders changing completely,” says Westfalia Fruto Moçambique General Manager, Mike Jahme. “Growers are expanding, and today some of the growers are seen as commercial farmers. It is extremely rewarding to see such development in such a remote part of the world,” he adds.