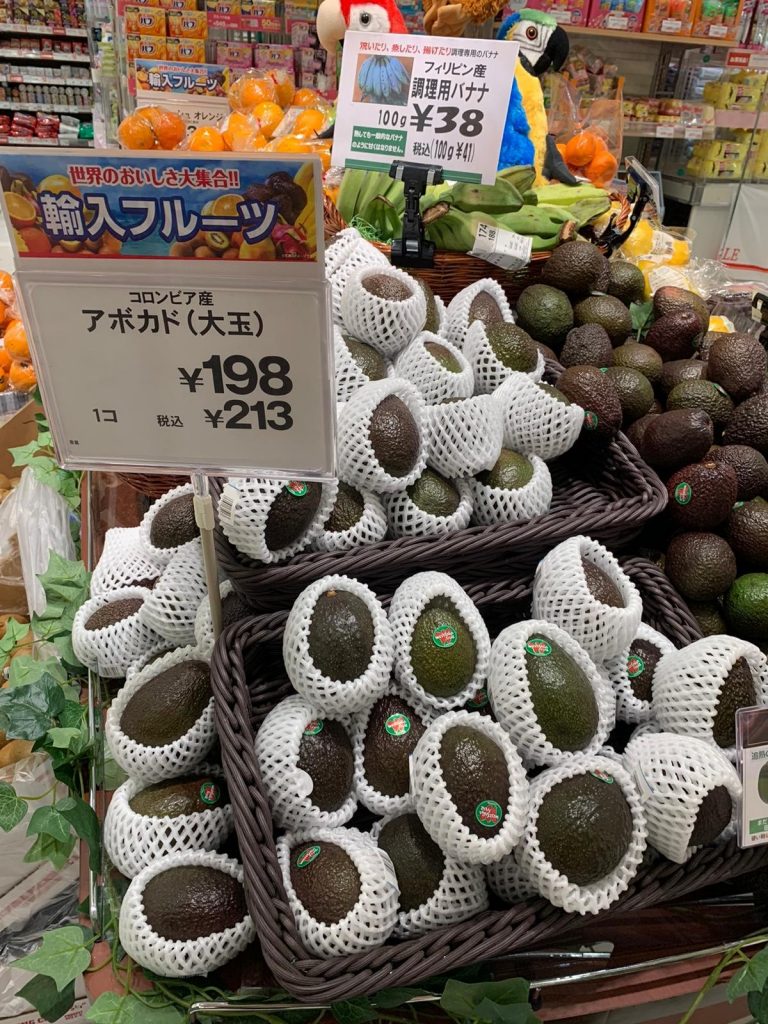 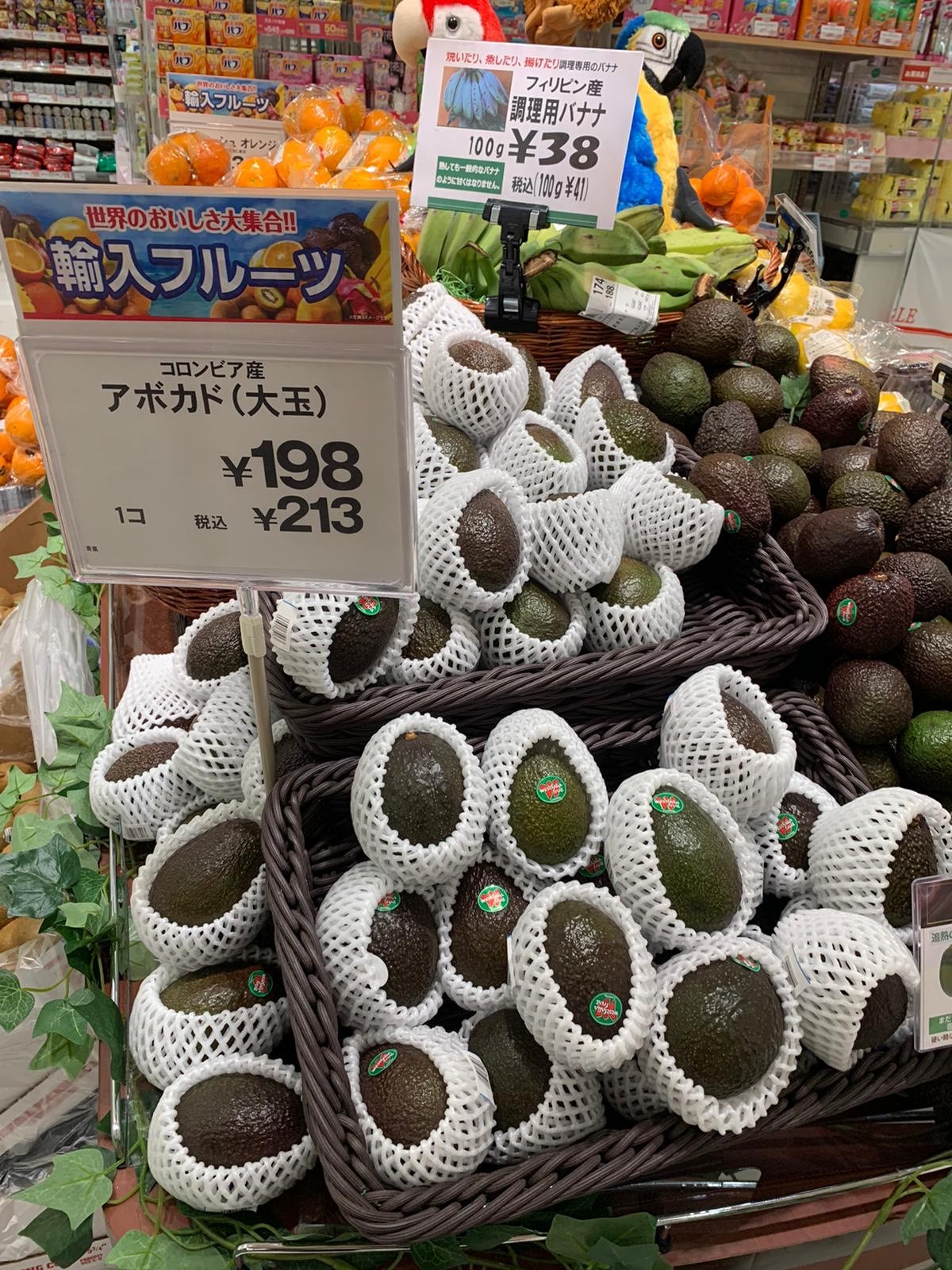 After years of hard work, a container carrying 16 tonnes of quality Colombian Hass avocados has been exported from Westfalia Fruit Colombia (WFC) to Yokohama, Japan. This is the first time that WFC has shipped avocados to the country.

“Colombia’s avocados are in such good condition that WFC is confident shipping avocados to markets that require longer transit times – including Japan, Russia and the Middle East,” says WFC General Manager, and newly elected Vice Chairperson of the Colombian Avocado Board, Pedro Aguilar.

Westfalia Fruit Farms in Colombia has successfully developed its orchards in Sonsón over the past four years, with a constant vision to export its quality fruits to new diverse markets. The excellent agro-ecological conditions in the Sonsón region – which include rich soil with good drainage, warm temperatures, regular precipitation and optimal altitude – are ideal for growing Hass avocados. As a result, WFC is diversifying its markets and has become a major player in global destinations.

The Japanese government worked closely with WFC to ensure the country’s strict technical requirements were met for successful exportation. The avocados left Port Buenaventura, Colombia in mid-January, and the shipment arrived in Yokohama at the beginning of February after fulfilling strict pest control requirements. WFC successfully met the demand for intensive monitoring and surveillance of its high-quality fruit during the entire process.

“We made sure our shipment met strict controls,” says Gilma Orrego, WFC Technical Manager. “We ensured optimal harvesting and plant packaging processes, and the best cooling processes along the way. We also made sure that the fruits consisted of adequate dry matter to guarantee good flavour upon arrival at their destination.”

The Colombian Agricultural Institute also assisted with monitoring the process – from the Japanese government’s very first visit to WFC’s orchards, to the packing and shipment of the fruits.

“We were very careful to introduce our fruit at the right time, in a context where we could develop sustainable business in a long-term commercial relationship,” says Juliana Florez, WFC Commercial Manager. “We waited until we could introduce our high-quality fruit with the best taste – even if it meant waiting a few months after the market was open to us.”

This is yet another boost for the Colombian avocado trade after the World Avocado Congress 2019, sponsored by Westfalia Fruit and held in Colombia, brought much attention and success to the country’s avocado industry.

In another milestone for Colombian avocados, the newly formed Colombia Avocado Board (CAB) was this month certified as an official importer association under the Hass Avocado Promotion, Research and Information Order. CAB will now receive 85% of the assessments paid on Colombia Hass avocados to the Hass Avocado Board (HAB) for research, promotion and information on avocados from Colombia in the United States market.