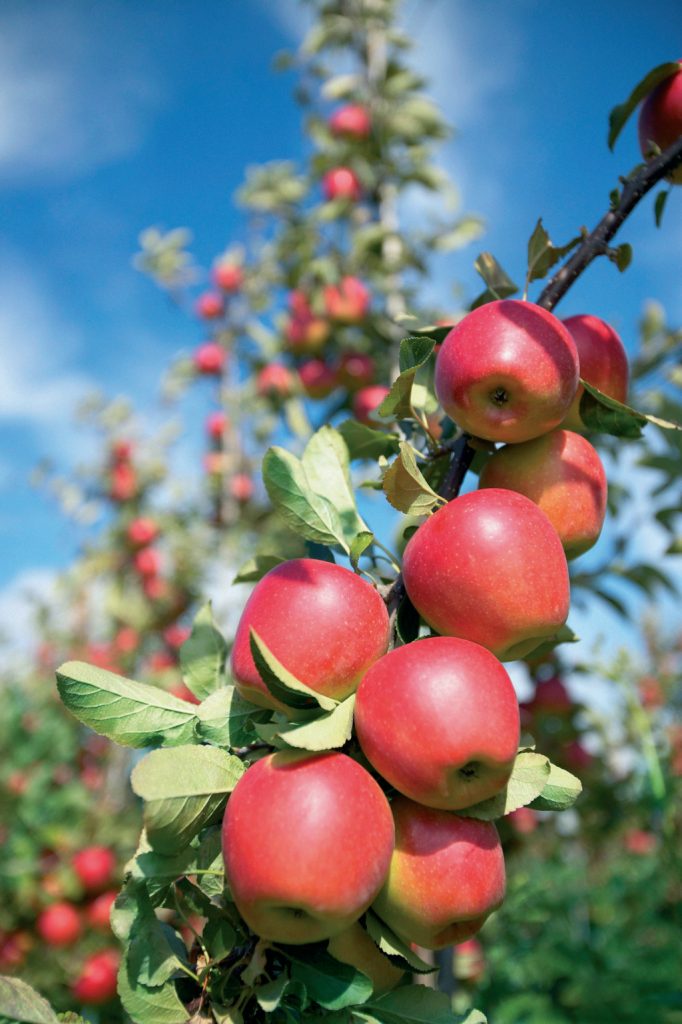 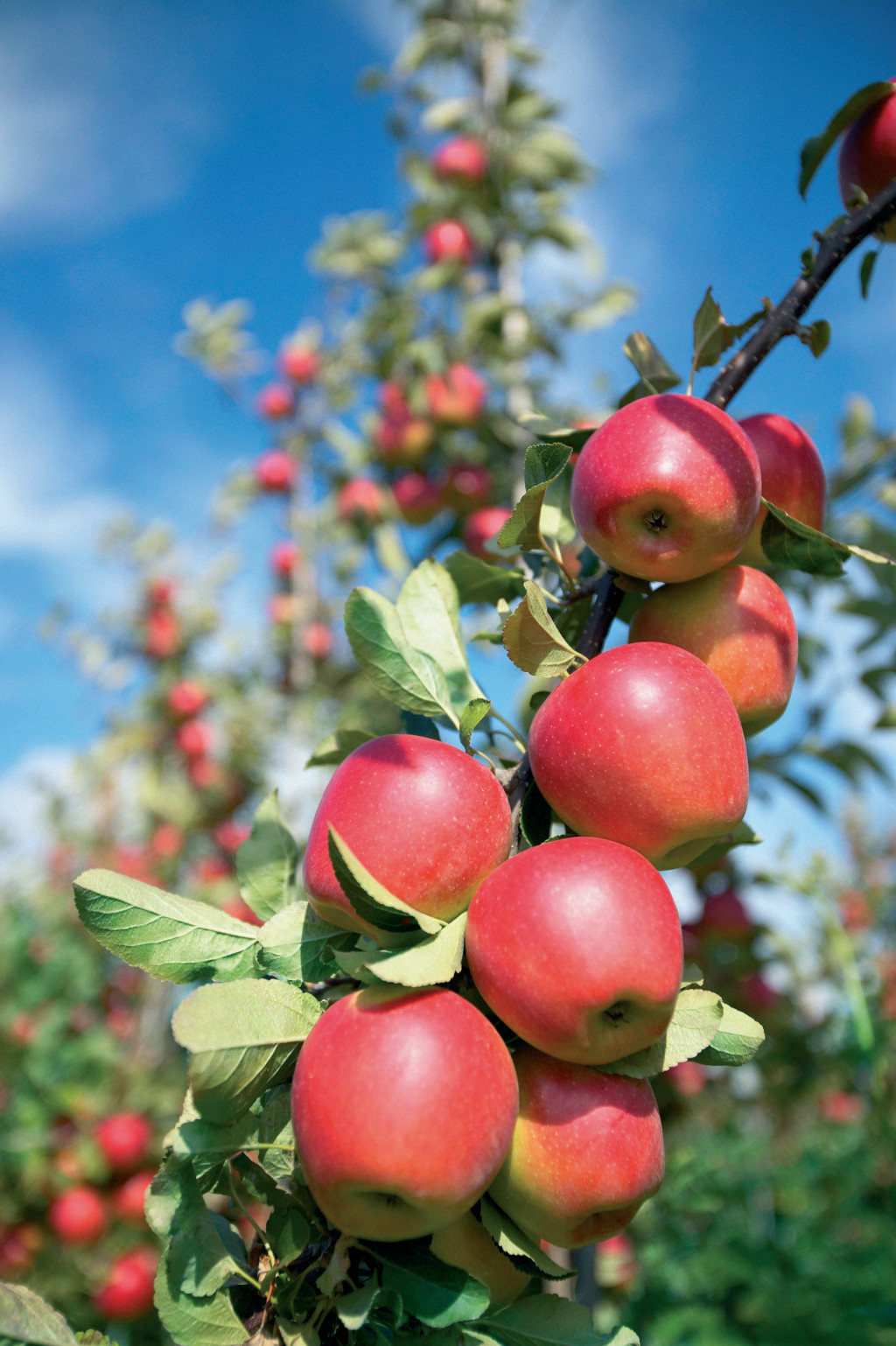 While the rest of Europe expects better apple and pear crops this campaign, Spanish producers are in for another miserable year. Spring rains and hail are set to reduce apple production by 23% and pear by 17%, according to data presented in Prognosfruit. The apple crop is estimated to total 430,944 tons, which is 16% below the average of the last three campaigns. Varieties belonging to the Golden Group continue to dominate in Spain, with 43% of the total, followed by Gala (20%). Spanish pear production is expected to drop by 17% from last year to 255,611 tons.

In the Murcia area, rains in March and April caused difficulties in fruit set and poor pollination. A heavy hailstorm in April also left a large part of the production damaged and unsuitable for marketing.