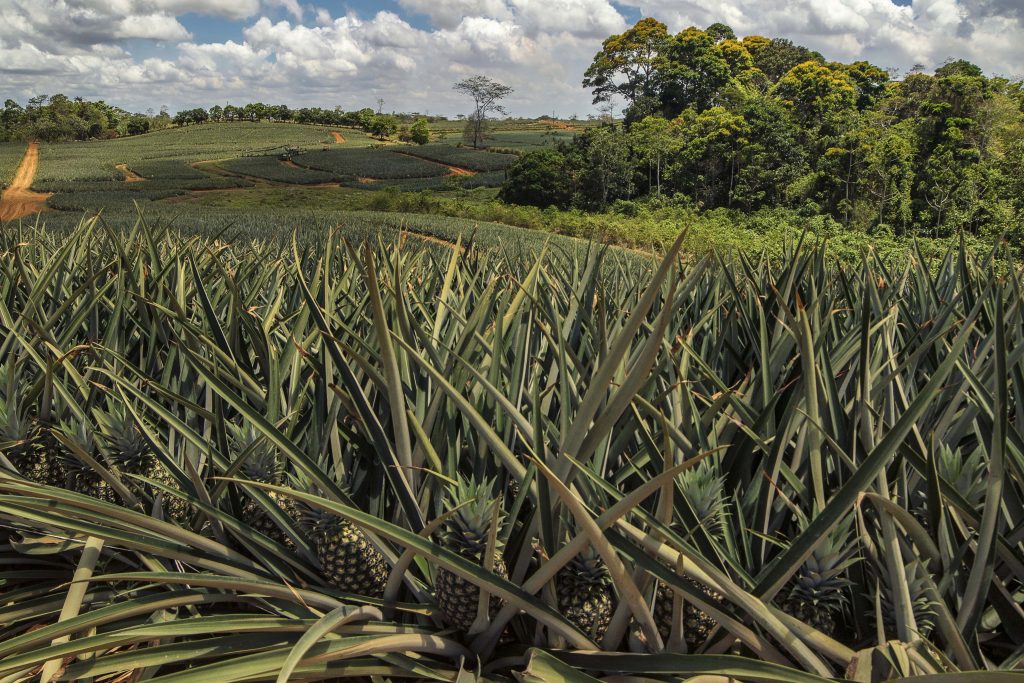 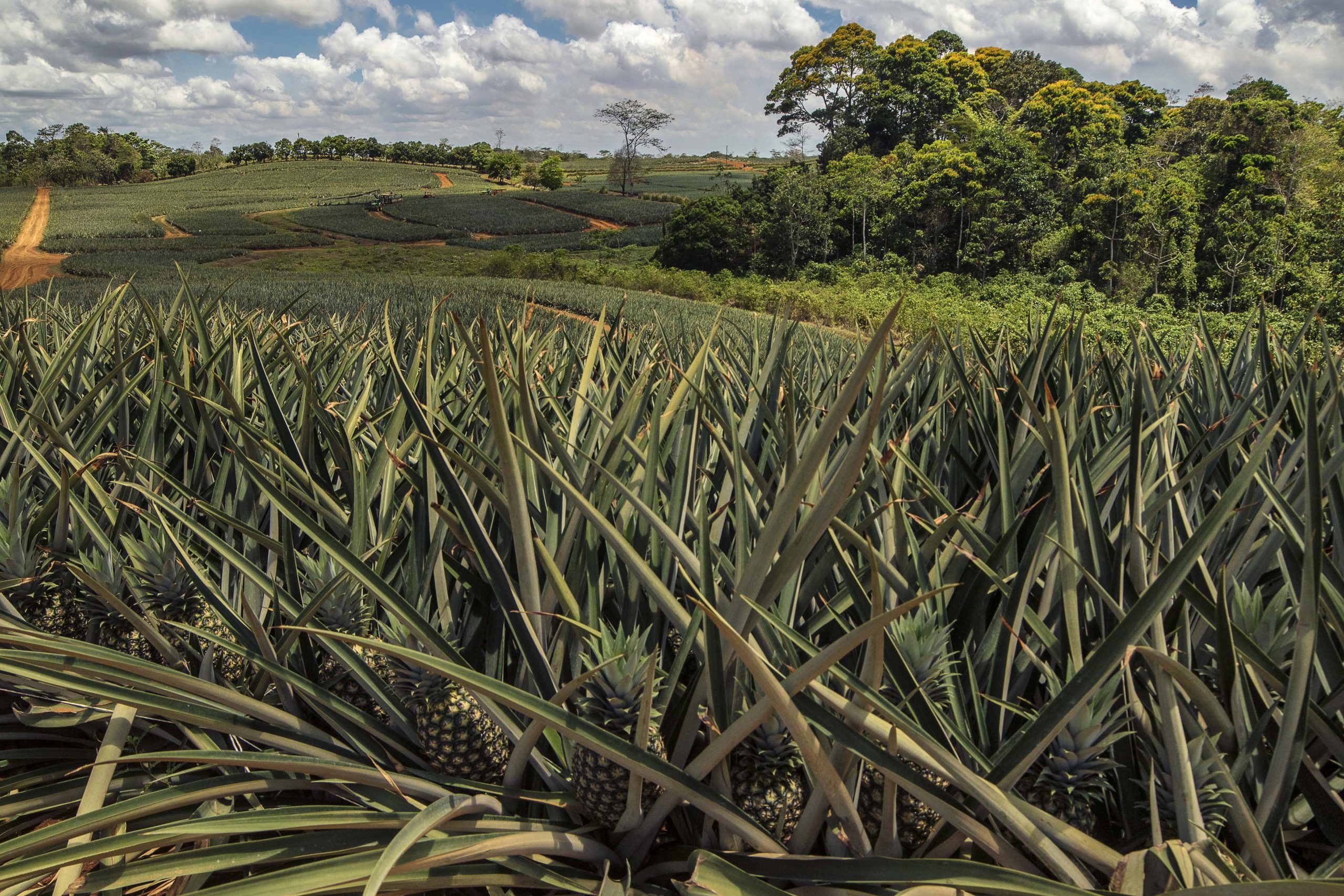 Adverse weather conditions are set to put the brakes on the rapid growth seen in pineapple production over the past decade, with global production in 2017 expected to rise by 0.6% to 25.9 million tons. The average annual growth rate over the past 10 years is 3.6%. The world’s leading producer, Costa Rica – accounting for 10% of overall production – saw output fall by 7.5% in 2017 due to heavy rains followed by droughts. The floods delayed flowering while the drought reduced sugar content at harvest. The world’s other major producing countries, Brazil and the Philippines, each account for about 10% of overall output, followed by China, India and Thailand. Production in Brazil, China and India is mainly for the domestic market and has seen good retail prices on the back of strong demand.

Global pineapple exports for 2017 are estimated at 3.1 million tons, up by 2.5% on 2016 levels. Costa Rica’s exports were down by 4 percentage points, from 67% in 2016 to 63% in 2017. The second largest pineapple exporter is the Philippines, which mainly supplies the Far East, including a large proportion of processed pineapples. African, Caribbean and Pacific countries no longer export in such large quantities to the EU due to the low prices of Costa Rican production.

The majority of Costa Rica’s pineapples are sold to the US, the world’s largest importer. Exports to the US fell by 0.6% in 2017 with the drop in output, while exports to the EU decreased by 3%. The supply shortfall has led to a sharp price rise over the past three years. Meanwhile, these fluctuations have had little effect on the export price of organic pineapples, with prices increasing steadily in 2017.