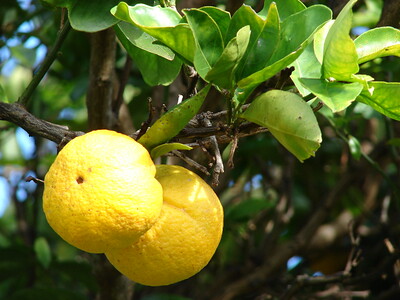 The World Citrus Organisation is growing at a rapid pace, with even more new countries set to join. Launched at the end of October by seven leading citrus producing countries (Argentina, Chile, Italy, Morocco, Peru, Spain and South Africa) during Fruit Attraction in Madrid, the WCO will soon represent 70% of the world’s citrus producing countries. Justin Chadwick, CEO of South Africa’s Citrus Growing Association, said the organisation is

“creating a powerful global platform for dialogue and action between the citrus-producing countries worldwide.”

The new member countries about to join up are Australia, Bolivia, Brazil, Egypt, Greece, Portugal and the US.

The WCO is administered by Freshfel Europe, the European Fresh Produce Association. Its aim is to discuss common issues affecting citrus-producing countries, exchange information on production and market trends, preparing scenarios for citrus trade in 2030, while also fostering dialogue on policy issues of common concern. The WCO will also play a role in identifying and promoting research and innovation projects specific to the citrus sector and liaising with public and private stakeholders on citrus-related matters to highlight the importance of citrus producers and the need for a fair return. The WCO will meet again during next year’s Fruit Logistica in Berlin.