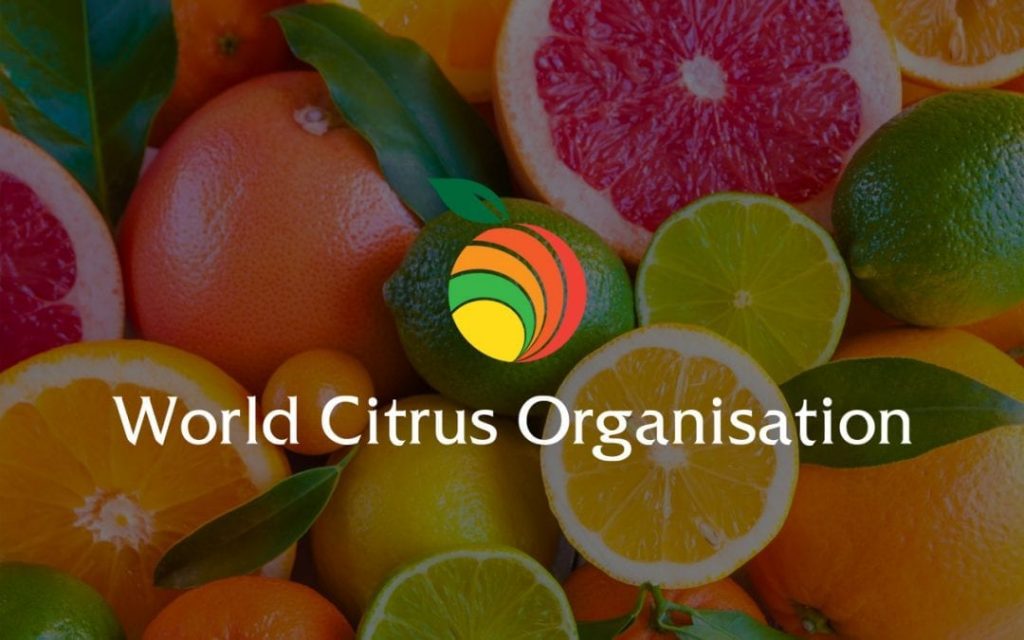 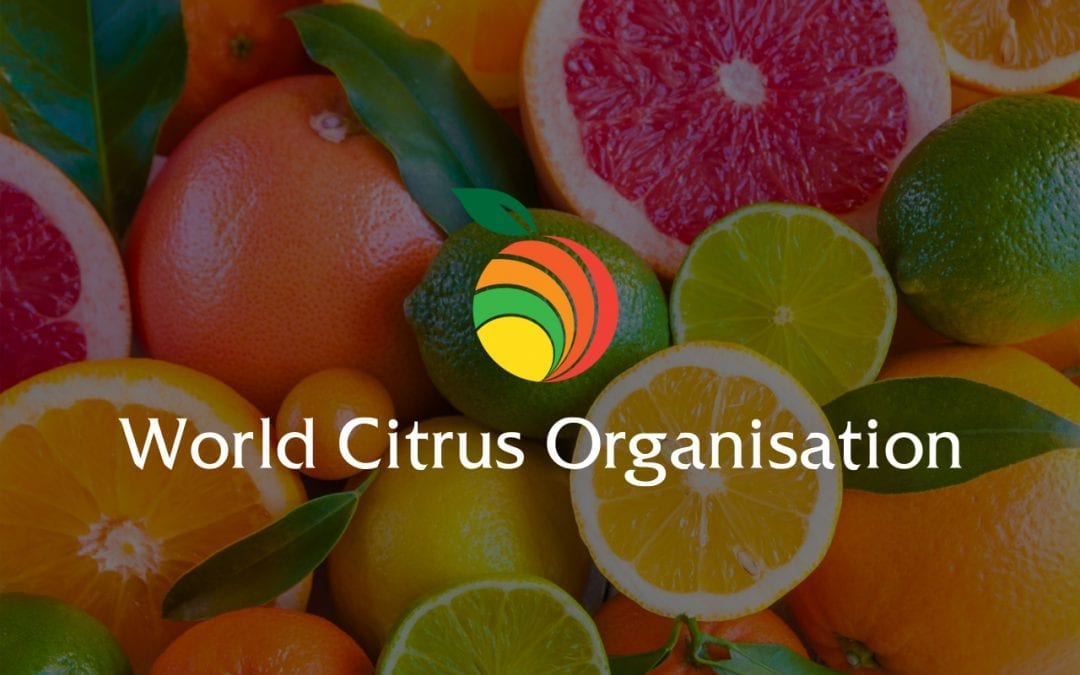 The World Citrus Organisation announced the preliminary forecast for the 2021 citrus Southern Hemisphere crop is 22.7 million tons, which represents an increase of 3.18% compared to the 2020 crop. Exports are expected to increase by 12.72% to 3.8 million tons.

The data was presented at the WCO’s first Annual Meeting last week, following the organisation’s official creation last year. During the AGM, the WCO Secretariat presented the consolidation of the production and export forecasts for the forthcoming Southern Hemisphere citrus season 2021. This preliminary forecast is collected from member industry associations in Argentina, Australia, Bolivia, Brazil, Chile, Peru, South Africa, and Uruguay.

“Following the outbreak of the COVID-19 pandemic,  a positive trend of consumers’ demand for fruit and veg. was noted, in particular for citrus fruit, widely recognised for its high nutritional value, notably in terms of vitamin C content. The large volume available is positive news as it will meet the increased demand.”

On the processing side, a total of 13.4 million tons of citrus are expected to be destined to the juice market, which constitutes a slight increase of 1.26% compared to the previous year. It is however worth noting that Brazil’s data provided for the forecast remains preliminary, with the official Brazilian data expected to be confirmed in the coming weeks.

By citrus categories, the soft citrus showed the greatest increase in production, by 10.57%, with a significant increase in export volumes of over 20% to 1 million tonnes of export.  Orange production remained broadly stable (+1.93%), whilst lemon (+2.37%) and grapefruit (+6.44%) showed greater increases. Exports are also expected to increase for all varieties, orange (+11.55%), lemon (+7.20%) and grapefruit (+9.56%). Eric Imbert (CIRAD- Technical Secretariat of WCO) indicated:

During WCO’s AGM, members also reviewed the past season’s results with a focus on the impact of the Covid pandemic, and analysed the estimations for the current season.