Add
Company news
A delegation from the CCBC visited the CMR GROUP headquarters in order to learn about the modern management, storage, packaging and distribution processes implemented at the Group's headquarters in Barcelona.
Mon 23/05/2022 by CMR Group 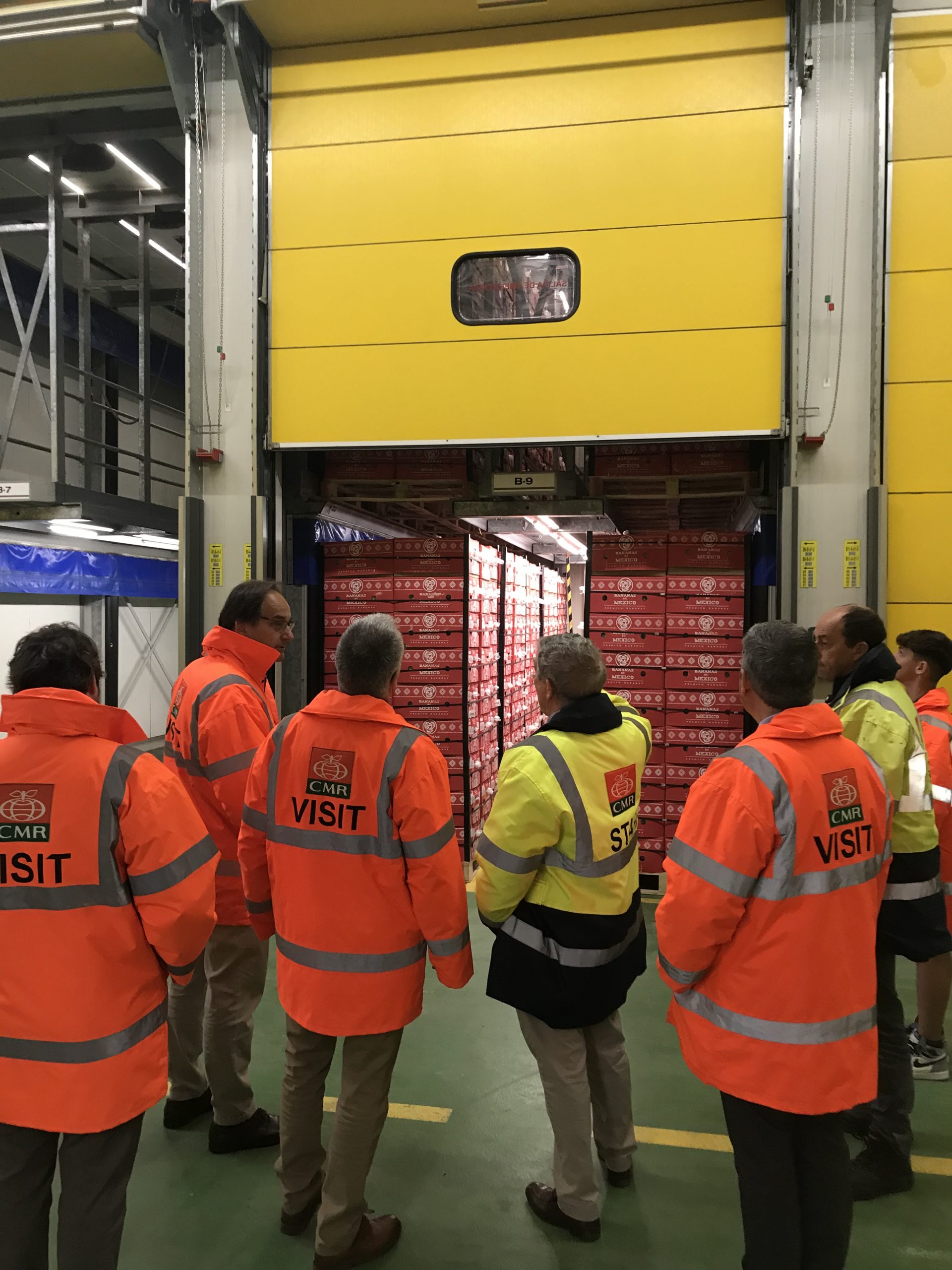 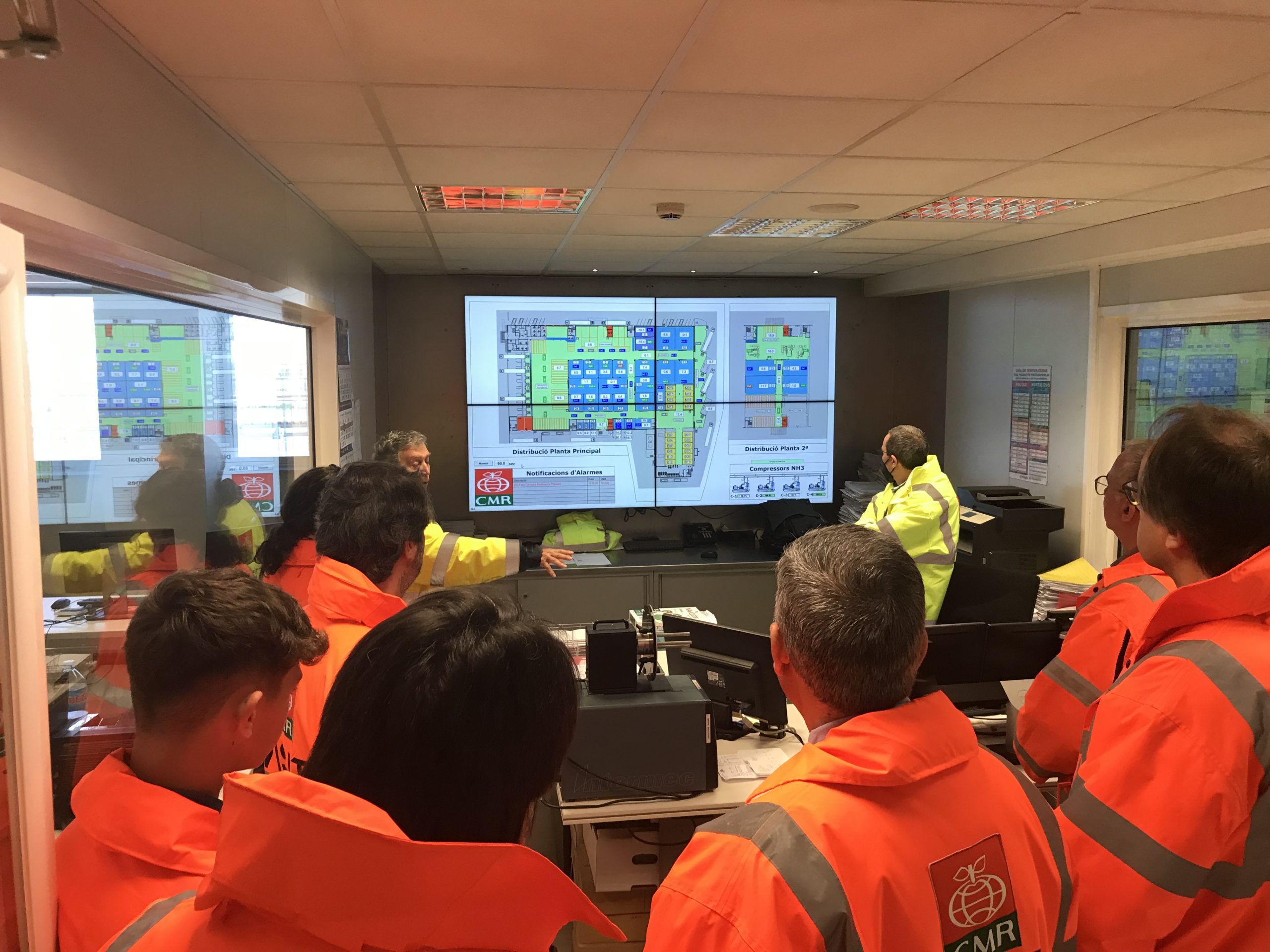 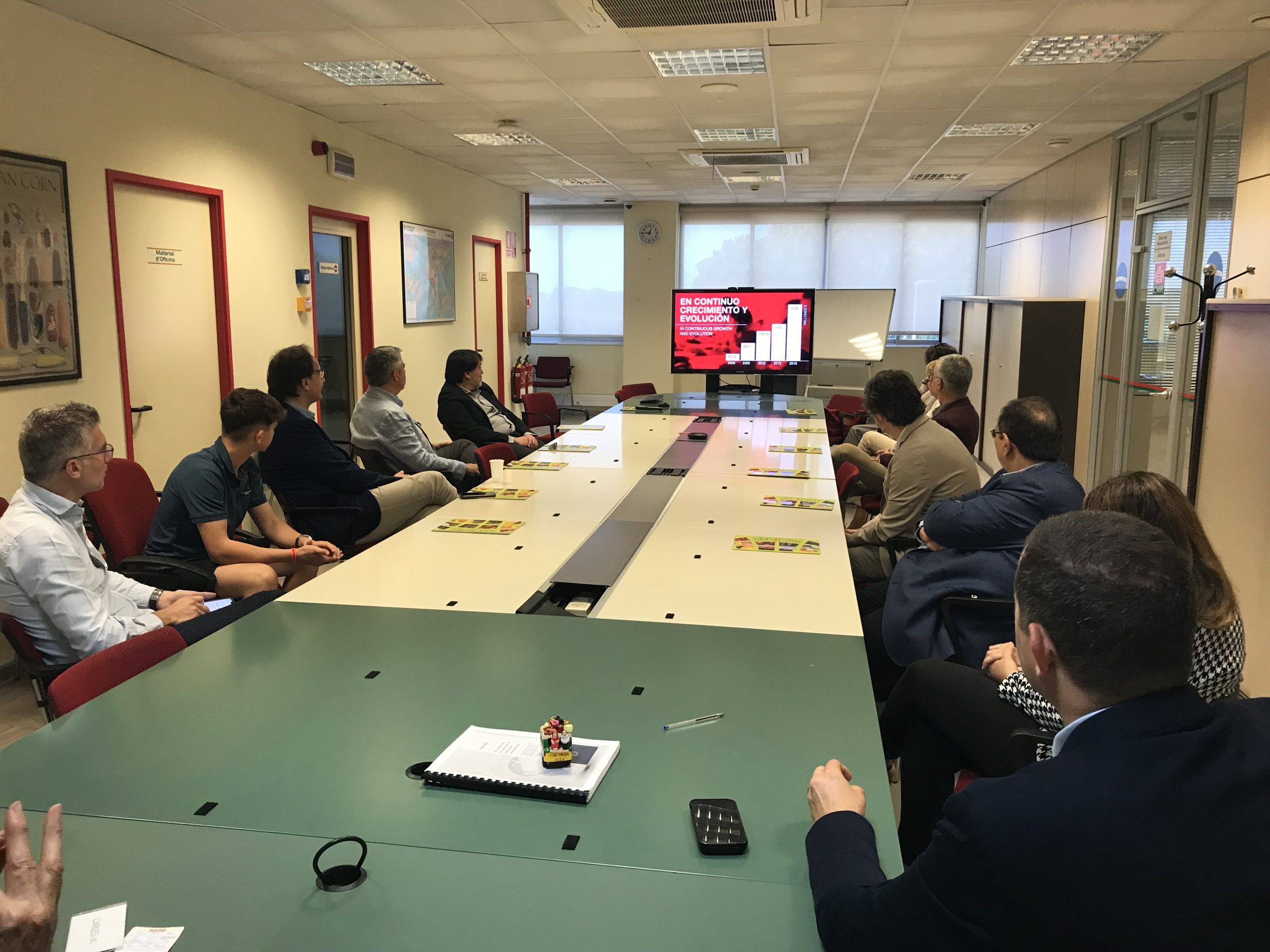 On May 10, the members of the Catalonia-Brazil Chamber had the opportunity to see first-hand the internal procedures of the multinational fruit and vegetable company, among which its smart building management system stands out, which allows it to efficiently control all merchandise management processes and be self-sufficient in much of the energy used in their daily processes.

During the visit, the delegation was informed of the operation of the different departments of the company, from the reception of the merchandise from its network of senders distributed throughout the world, to its commercialization through the 17 points of sale of the company in Mercabarna, as well as its distribution and export departments.

CMR GROUP, which among its different companies has a production subsidiary in Brazil where it grows fruit and vegetable products under its COSARICA brand in its 2,000 hectares, which it markets in Europe, is part of the CCBC, whose main objective is to promote and facilitate commercial, economic and, political and cultural relations between Brazil and Catalonia since 2011, the date of its constitution.

About CMR GROUP
CMR is a company with more than a century of fruit and vegetable commercial tradition. Its management operations in the environment of its sector have allowed it to achieve sustained growth over the years together with its partners from the beginning, whose members have found in CMR Group the ideal platform to distribute the brand and products. On the other hand, customers, currently more than 3,000, have a supplier that offers them a wide range of quality products from all over the world, guaranteeing them a constant supply through its FRUITS CMR parent company, and its national and international subsidiaries, which cover the European wholesale market as a whole.