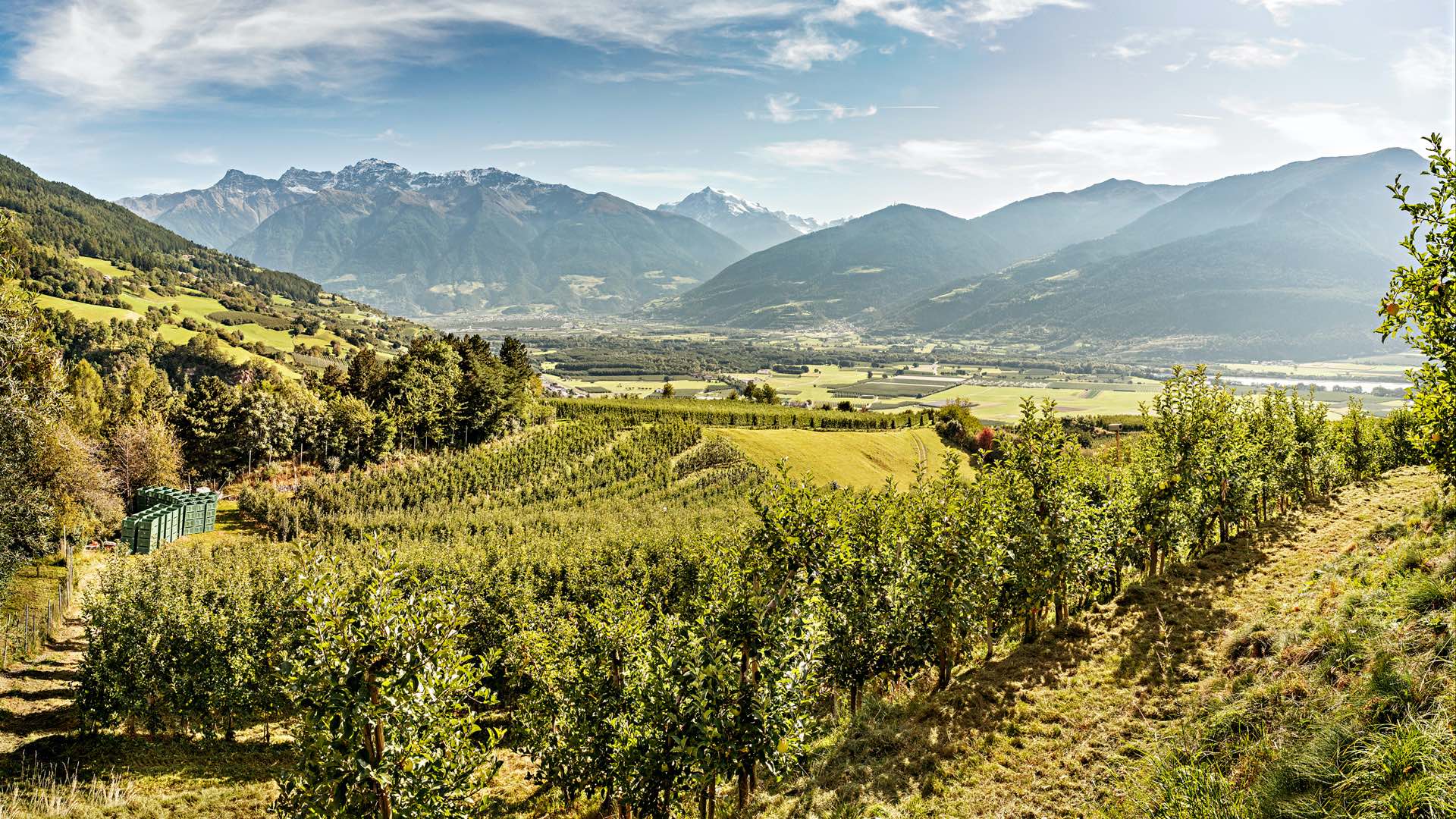 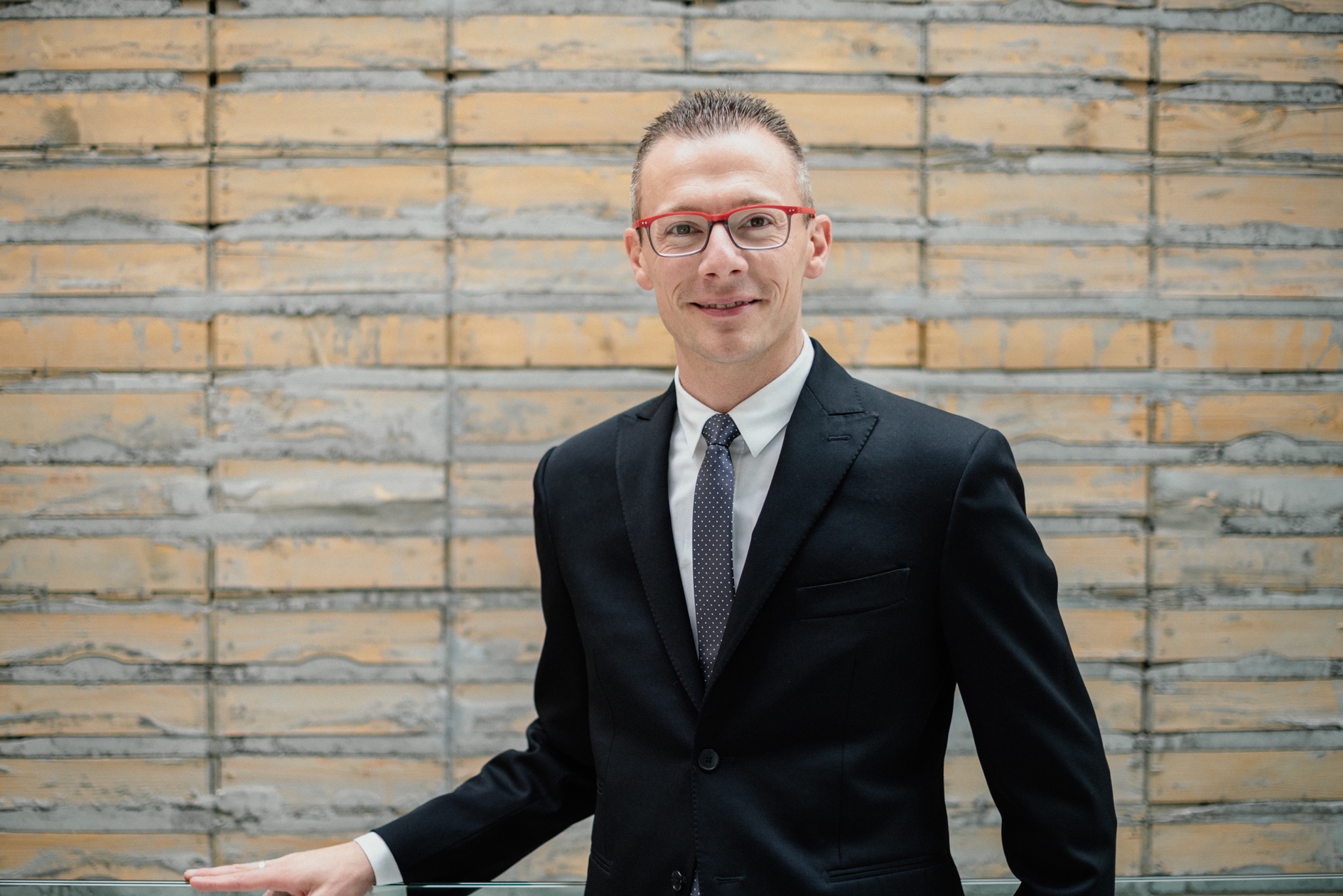 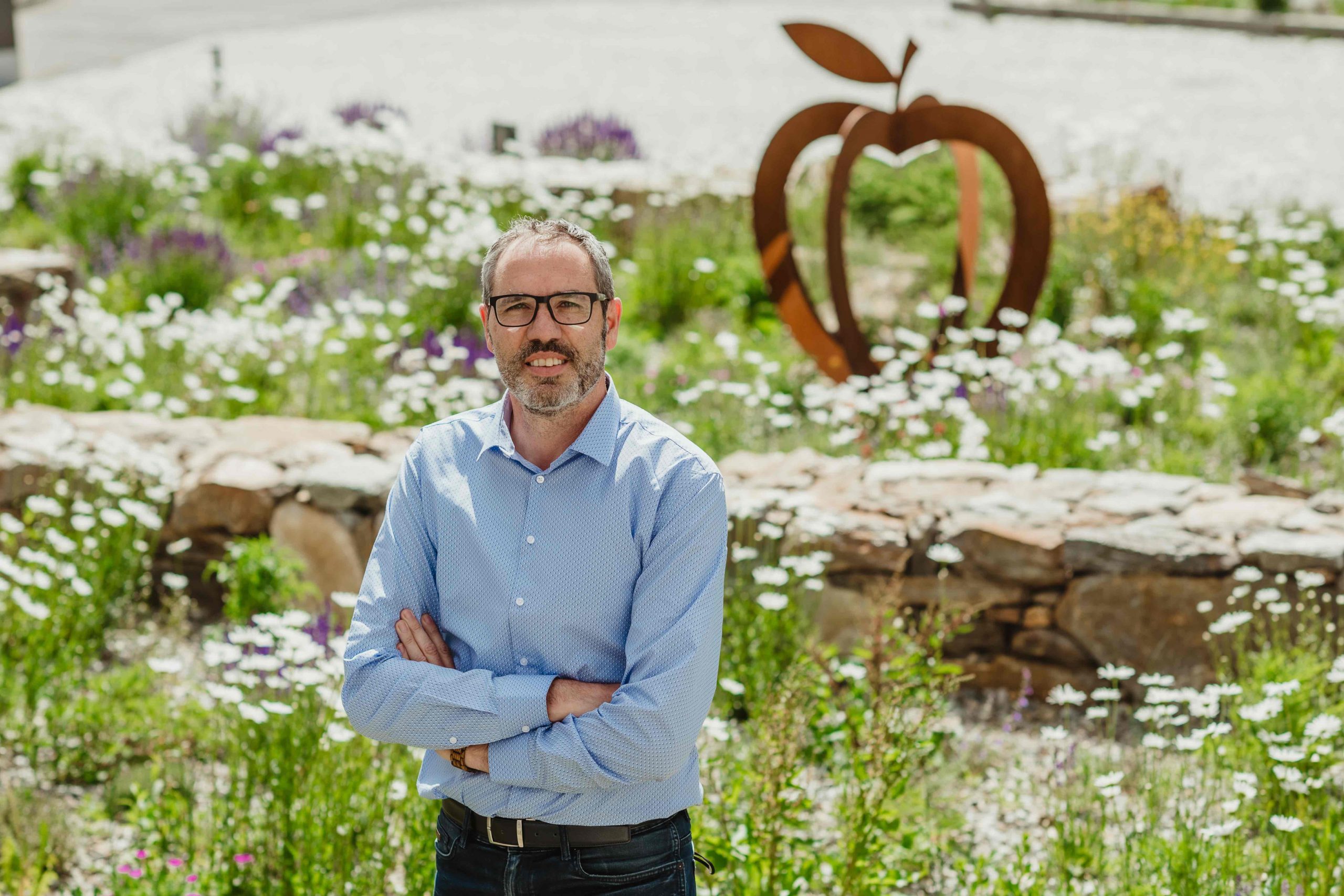 As the 2020/21 marketing season draws to a close, Val Venosta is already thinking about the harvest of 2021; a seamless cycle, which guarantees VIP the ability to supply apples for 12 months of the year, as well as the possibility of offering a first-class service.

In the transformation warehouses of the cooperatives belonging to the Association of Producers of Fruits and Vegetables of the Valley, the reduction of stocks follows the expected trend: until the end of June there will still be apples of the Red Delicious variety, at the end of July the stocks of the Pinova variety, while the Jonagold will arrive in August and the Golden will arrive at the end of September.

“In general, the season has been balanced and characterized by a regular evolution of the market throughout the months. The final balance is positive; we can consider ourselves satisfied because this year we can also confirm good remunerations for our producer partners, unfortunately net of the reduction of the harvest caused by the weather in some areas,” said Fabio Zanesco, commercial director of VIP.

Positive results were also reported for organic production. Despite the fact that in recent times the scenario has become somewhat complicated due to the entry of new players in the market, in the face of a demand that has remained more or less stable, the results of Bio Val Venosta are more than satisfactory. In recent months, the volume of product destined for the domestic market, which is still the most important, has decreased slightly in favour of exports to Scandinavia, Germany and the United Kingdom. “Ours is a privileged position that we deserve, thanks to a continuous supply of apples for 12 months, with the Red Delicious and Braeburn varieties that this year will be available until the end of June, Pinova until the end of July and Golden Delicious until the beginning of September. The calendar speaks for itself and that makes us strong even in the face of increasing pressure from competition, which does not scare us, but encourages us to continue working to offer increasingly excellent quality and service,” said Gerhard Eberhöfer, sales manager at VIP Bio Val Venosta.

Expectations for the next season are good. The cold winter has caused a delay of about 10 days, which will inevitably affect the start of harvesting. However, neither the quantity nor the quality of the fruit are affected since, at the beginning of April, when the frosts that compromised the summer harvest in many areas of Italy occurred, the Val Venosta crops were not yet in their vegetative phase.

Therefore, an increase in quantities is expected for both integrated management and organic production, with an increase of between 10% and 15%. “It is too early to make accurate estimates; there are still many unknowns related to the weather and meteorological conditions, but if the gauges are within the norm, as expected, there is a good chance of returning to normal levels,” said Zanesco.

“For the organic sector, a new increase in volumes seems almost certain thanks to the entry into production of new plantations. However, the same happens with competing countries such as France, Germany and Poland, where we know that the production of several organic apple orchards, although at the moment we cannot know the evolution,” said Zanesco.