Over 99% of grapes commercially grown in the United States come from the 330 farms operating in California and are available from May to January.
Wed 16/11/2022 by Gloria Zorrilla

Eurofresh Distribution
Dané Joubert, marketing specialist at Sun World, a company whose goal is to innovate the table grape industry 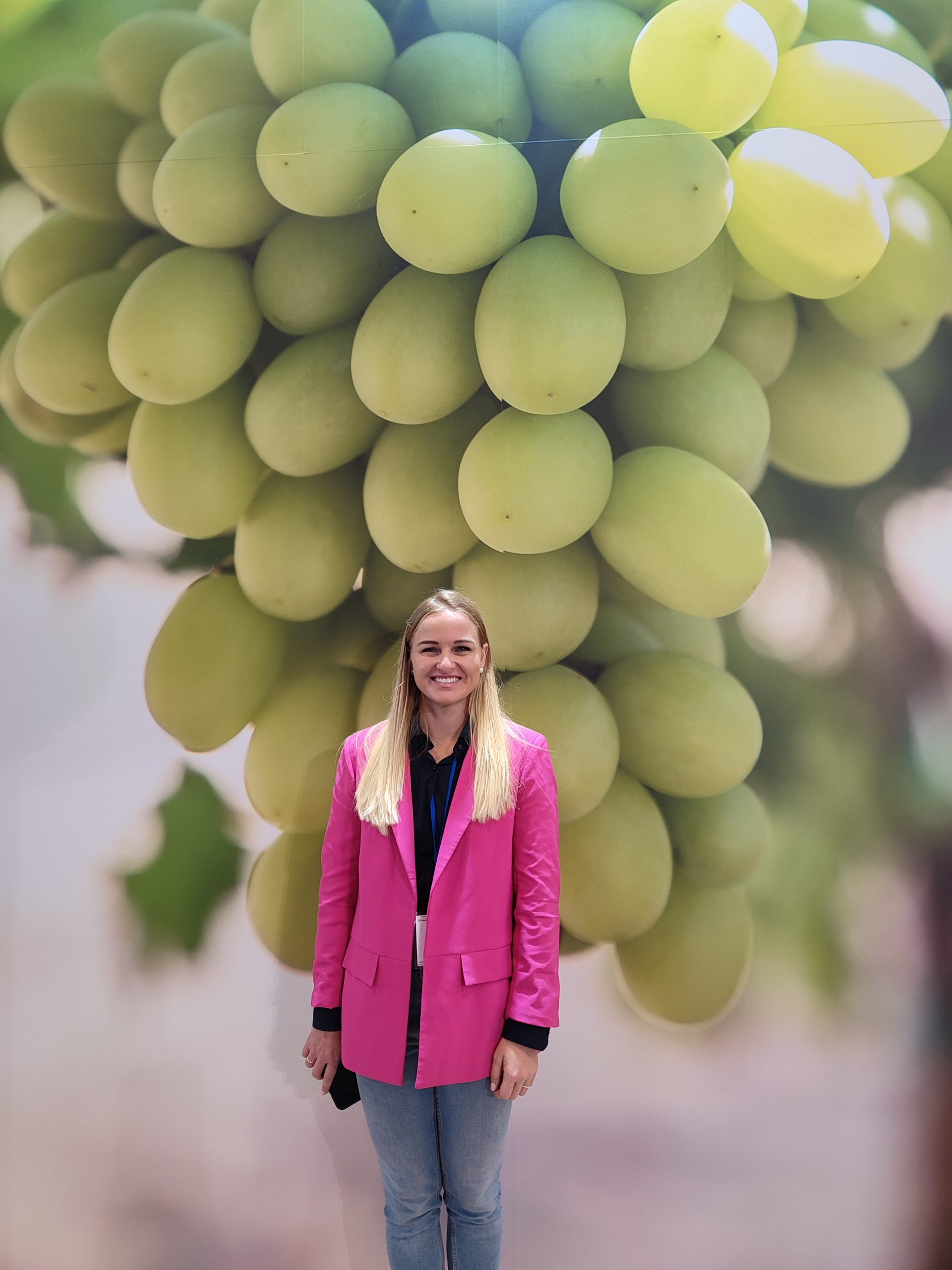 Dané Joubert, marketing specialist at Sun World, a company whose goal is to innovate the table grape industry 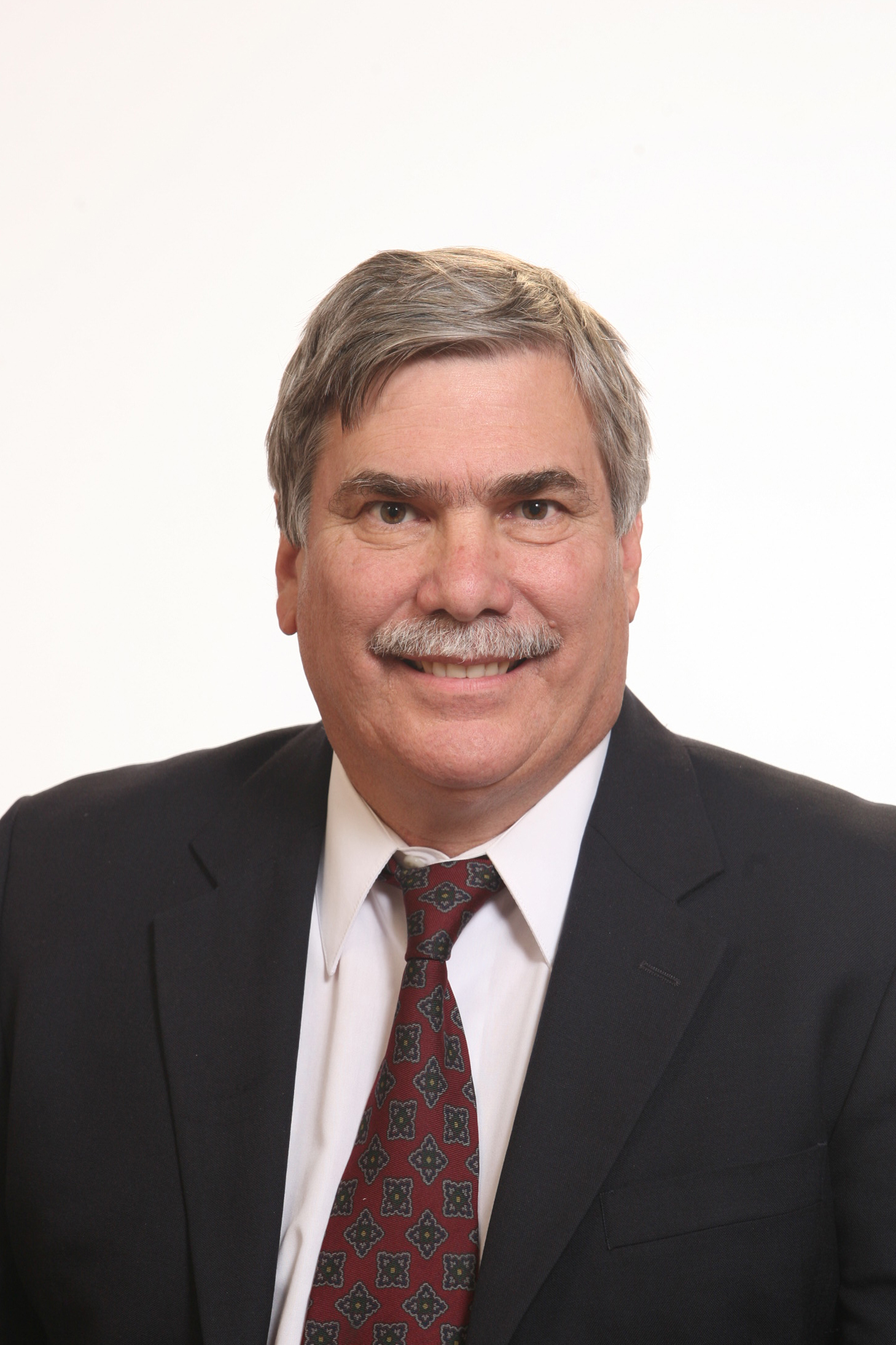 In June, Sun World, a global variety development and licensing company focused on developing table grape and stone fruit varieties for growers in California and over 15 countries, opened a new centre to drive innovation in the table grape industry. “Sun World operates one of the largest running proprietary table grape breeding and licensing enterprises in the world. In its over 40 years of operation, the Sun World Variety Development Center has filed more than 50 table grape plant patents, and today those varieties are grown in all table grape growing regions of the world. Our varieties are known throughout the industry for their distinct flavour and texture characteristics, as well as superior production, grower-friendliness and post-harvest characteristics,” said Daná Joubert, marketing specialist.

Pandol highlights excess supply of organic grapes in US

John Pandol, special projects manager at Pandol, one of the US’s top 10 producers of fine quality grapes, says that about 70% of the firm’s volumes are sold in North America, 20% in the Far East and 10% in Latin America. “Any variety must have solid demand in North America, and if other parts of the world are interested, that’s fine. Everyone says they are in favour of sustainability as long as there is not much sacrifice involved. The market for ‘greeniums’ is much smaller than one would think. Having said that, Pandol has always cared for its land and prudently used chemicals and water resources. We do consider many of the sustainability metrics being proposed, but we only adopt practices that make sense. Certified organic grapes are in oversupply in the United States. There’s a lack of demand.”