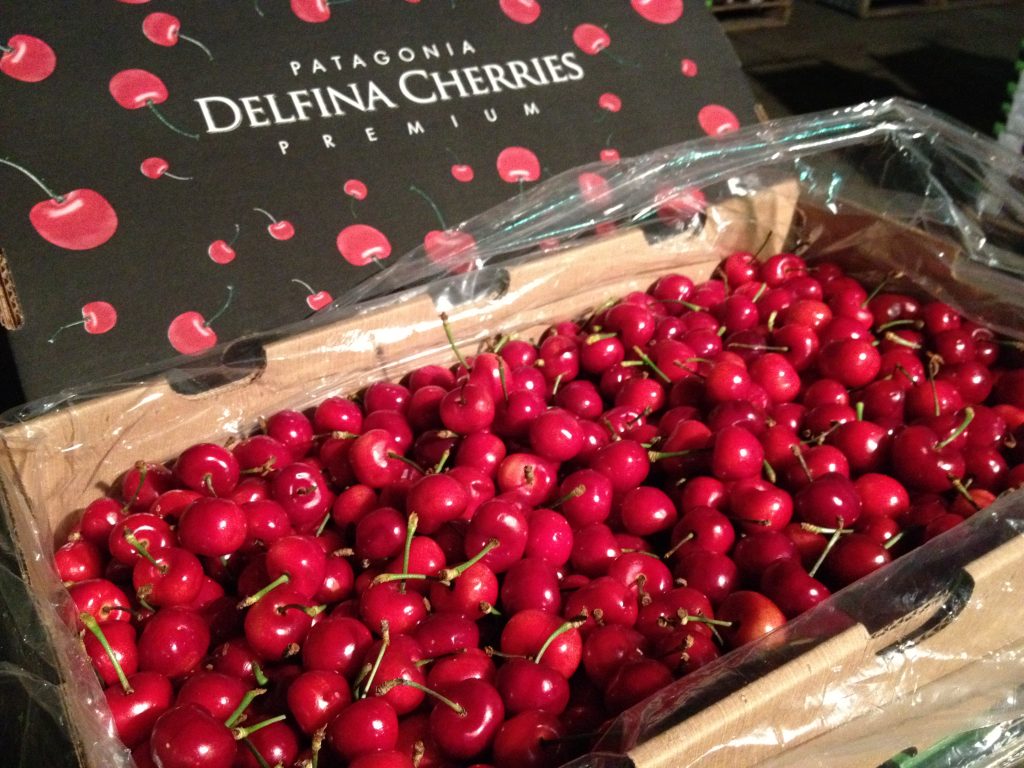 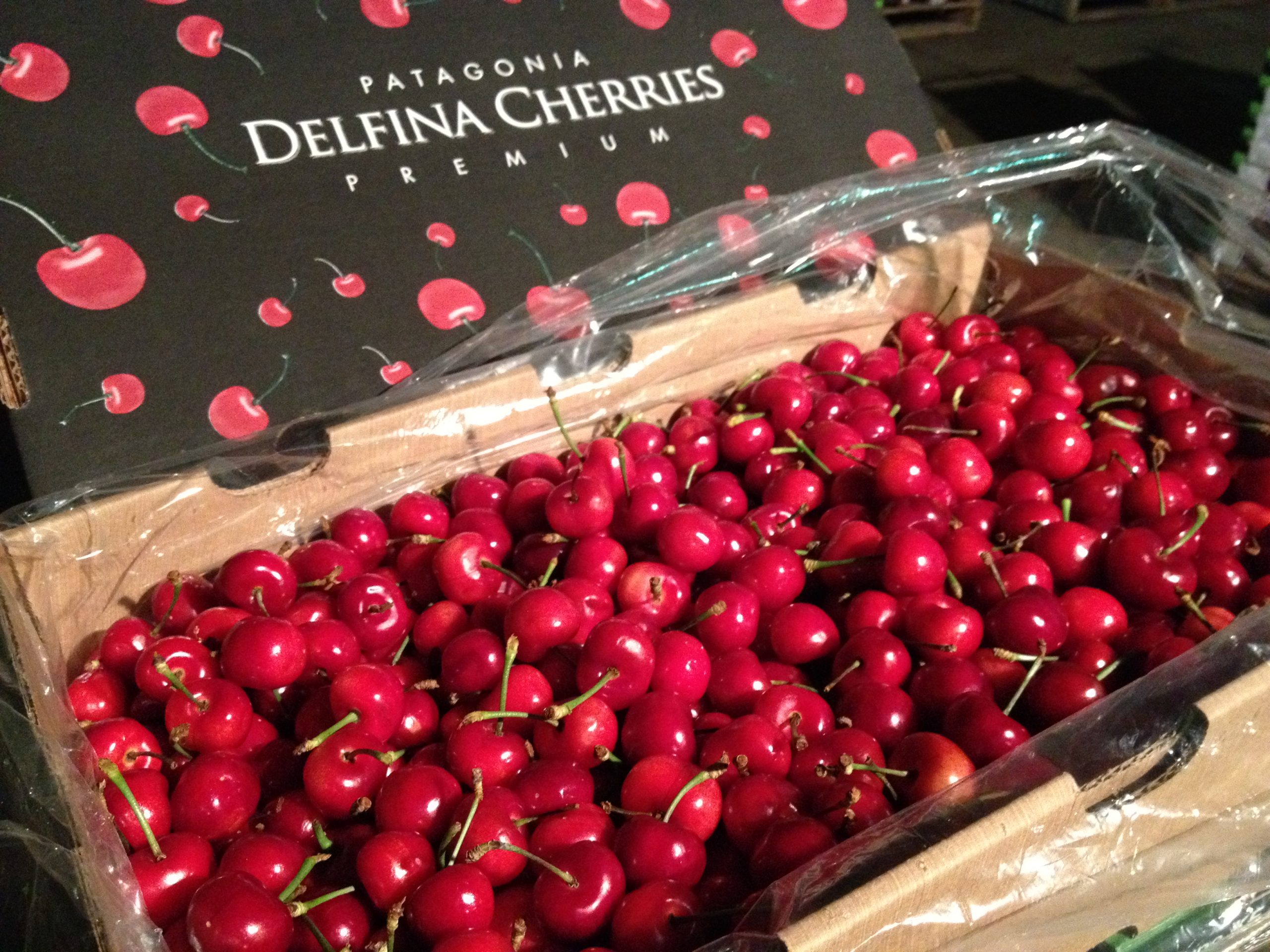 Although most fresh cherries sold in the US are produced domestically market, average imports between 2010 and 2016 reached 14.8 million kg, up from the 2000-09 average of 10.4 million kg. However, following record imports
in 2008 (24.6 million kg), imports have since remained fairly flat, at around 29 13.2 million kg.
Chile, Canada, and Argentina remain the top three exporters of fresh cherries to the US. Chile still tops the list despite seeing its share of US import volume fall from over 80% during 2000-09 to 72% during 2010-2017. This is partly due to the diverting of Chilean produce to China, which is now the top destination for the country’s cherry exports. Canada supplies about 25% total import volume, while Argentina sits some way back, with about 3%. This represents progress for Argentina, as the country did not export to the US during the 1990s.