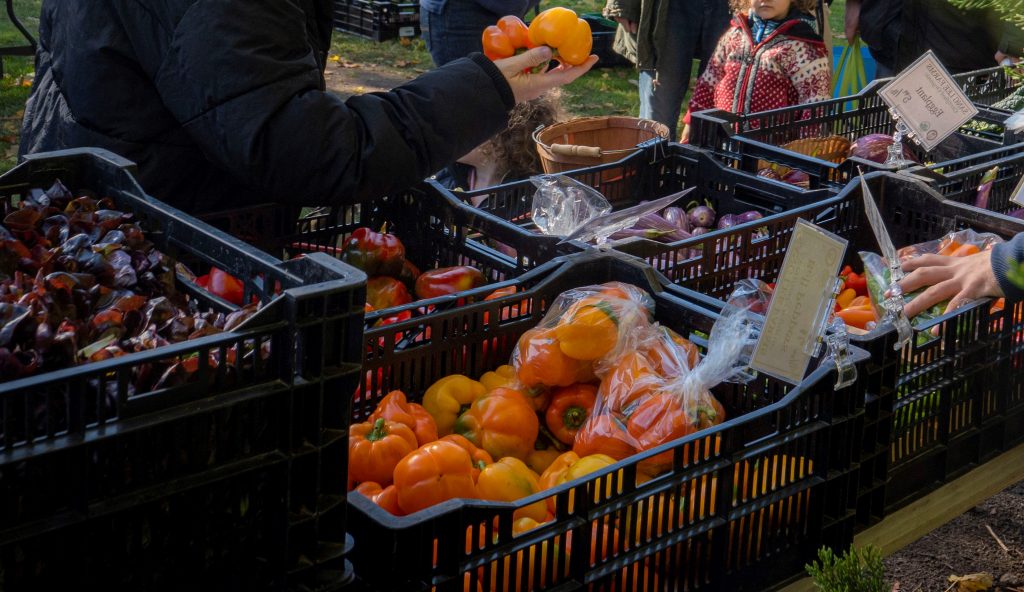 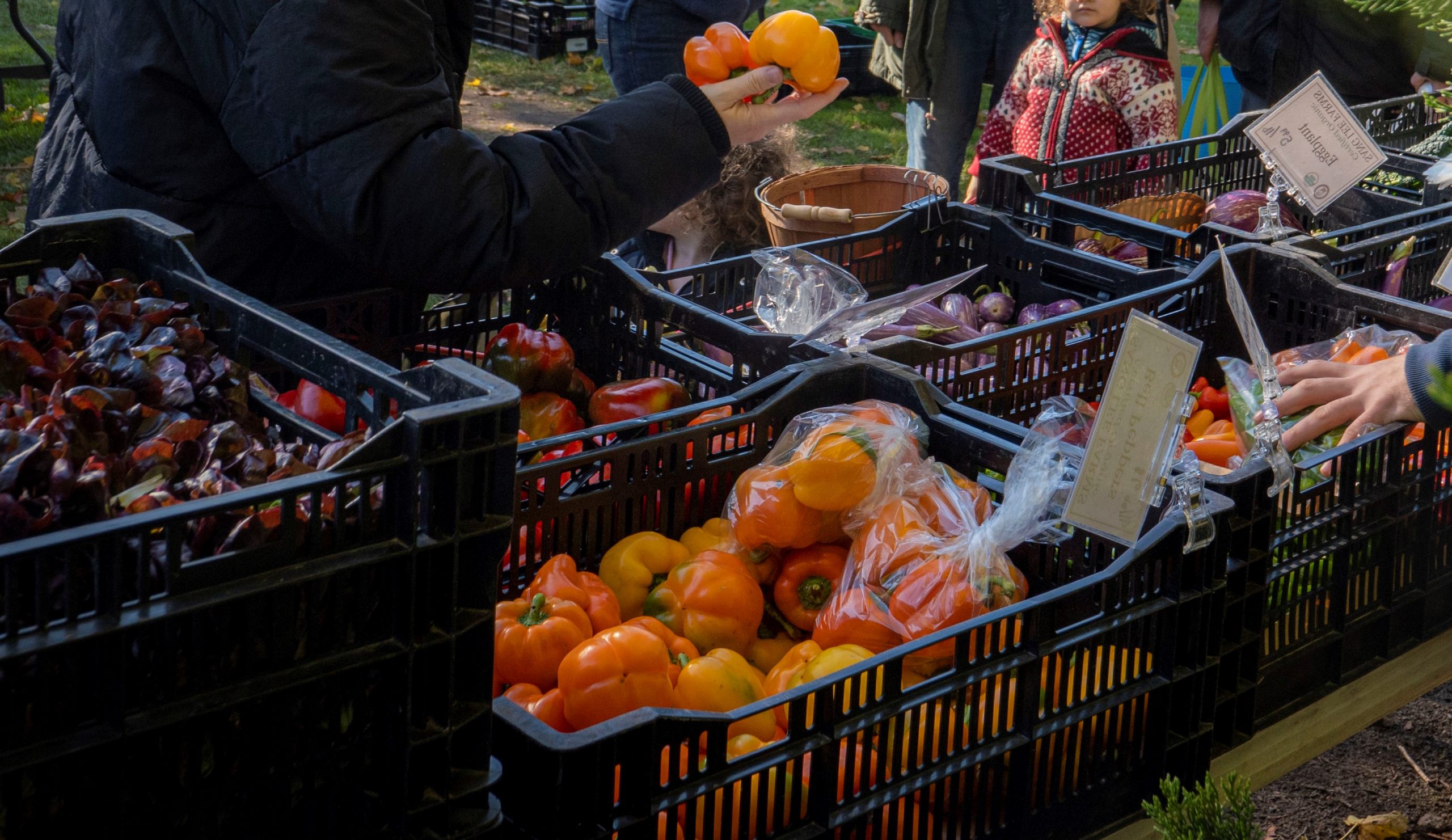 The value of organic fresh produce sales in the US during the second quarter of 2022 were 3.7% higher than a year previously, thanks to higher retail prices. However, volumes were down by 2.8%, according to the Q2 2022 Organic Produce Performance Report.

Overall, organic fresh produce pricing increased by 6.7% for Q2/2022 compared to the same period in 2021, with sales for the quarter topping US$2.4 billion. Meanwhile, the price of conventional produce rose by over 9% on average, with total sales of $18.1 billion.

“Seeing a decline in organic volume for Q2 suggests food budgets are under stress in many US households. It’s common to see budget-centric consumers trade down, substituting for lower-priced conventional items or shifting from a high-priced organic item to a cheaper organic alternative from another category.”

“Bananas are one of the lowest-priced organic fruits and have the smallest price spread between conventional and organic. While nearly every other organic fruit declined in volume, bananas increased in both dollars and volume.”

Conversely, blueberries posted the largest decline in dollars, with bell peppers and squash also showing noticeable declines. Berries and salads continue to be the top organic produce categories by total sales, responsible for nearly 40% of all organic produce dollars.