Add
Company news
For the first time in several years, a test shipment in partnership with Nippon Express is underway. The fruit, which represents a made in Italy agri-food excellence, is produced and shipped directly by the Sicilian Oranfrizer, part of the Unifrutti Group, and reaches the Land of the Rising Sun.
Wed 27/04/2022 by Unifrutti Group

Shipment preparation at Oranfrizer in Catania 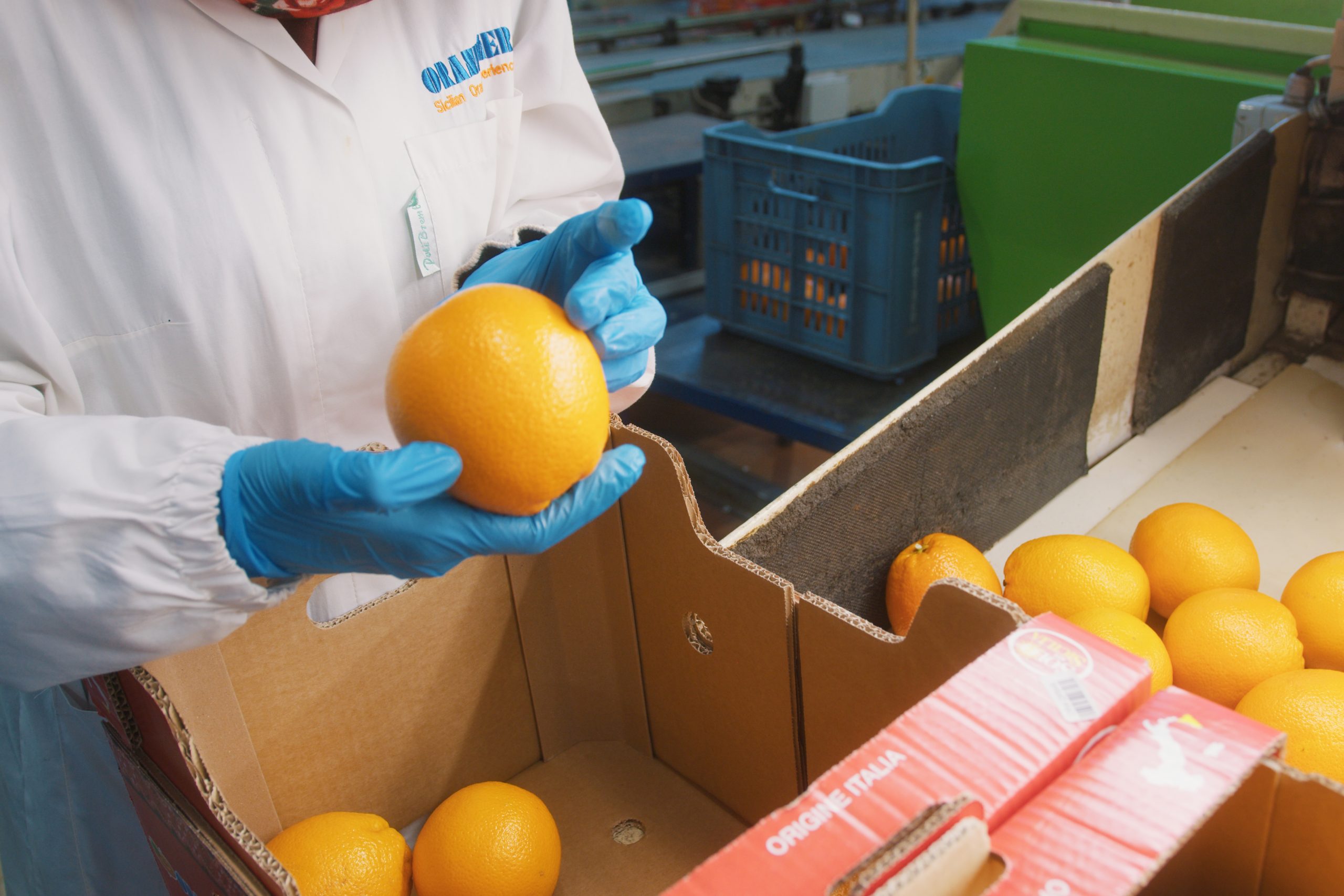 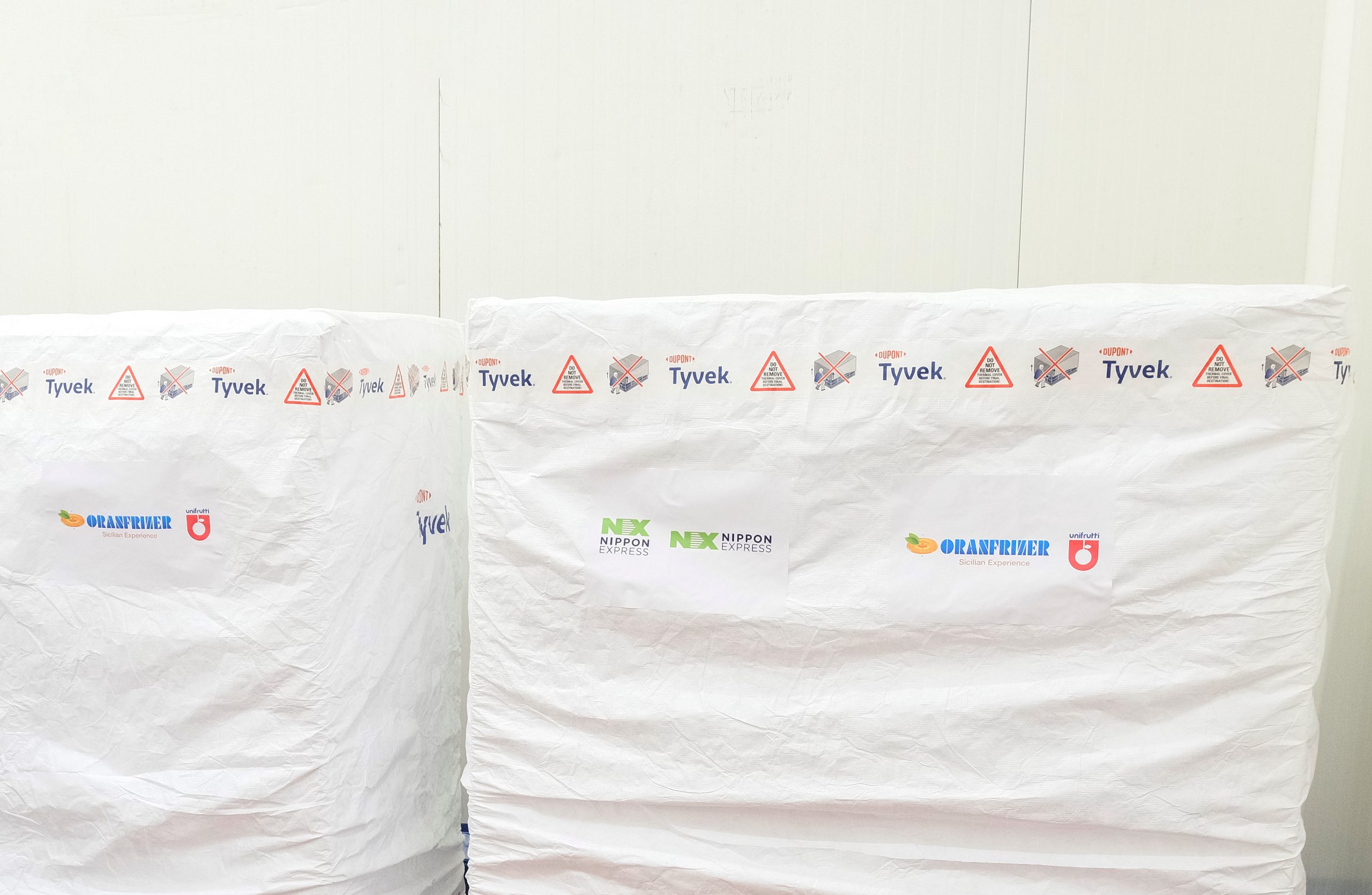 Shipment preparation at Oranfrizer in Catania 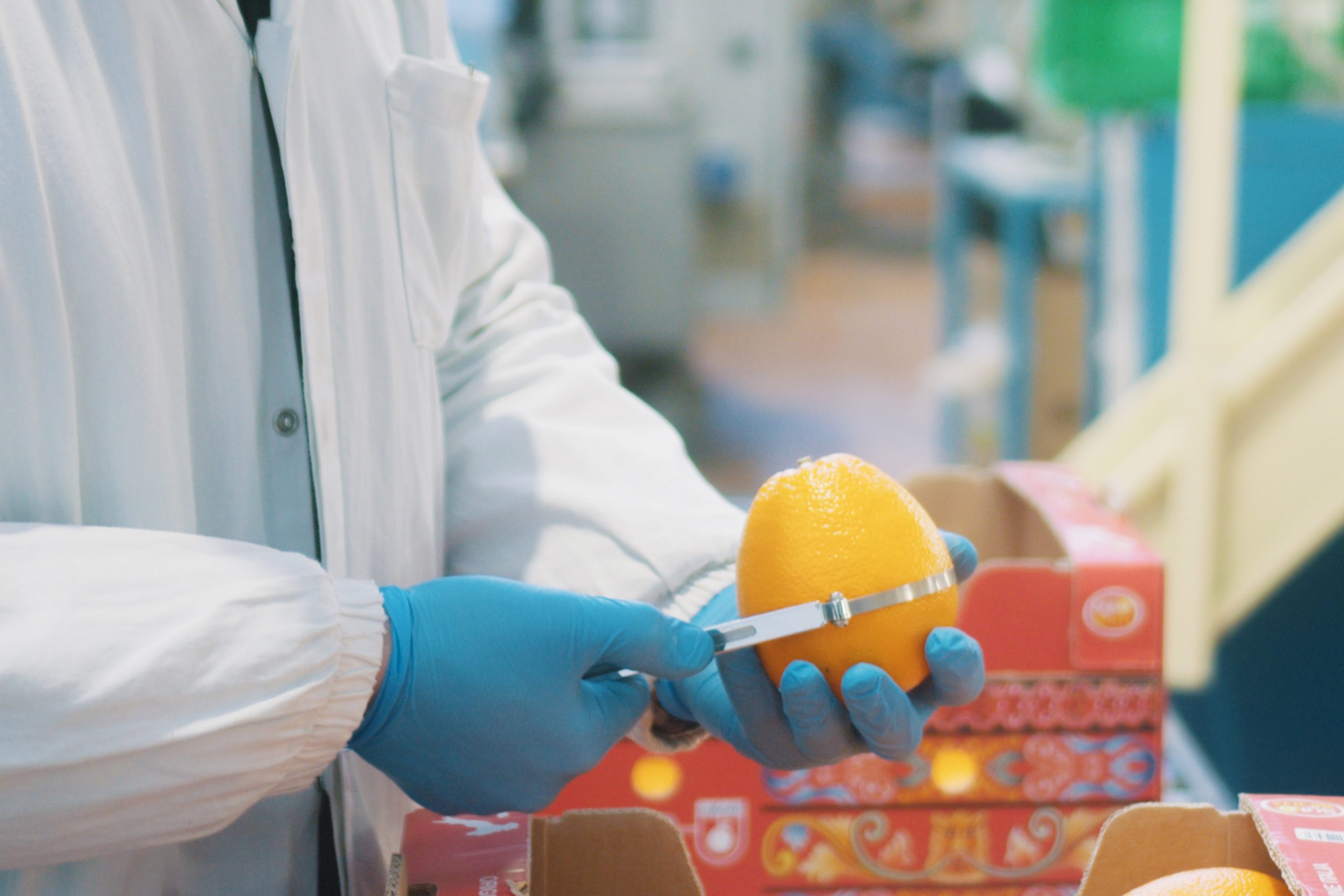 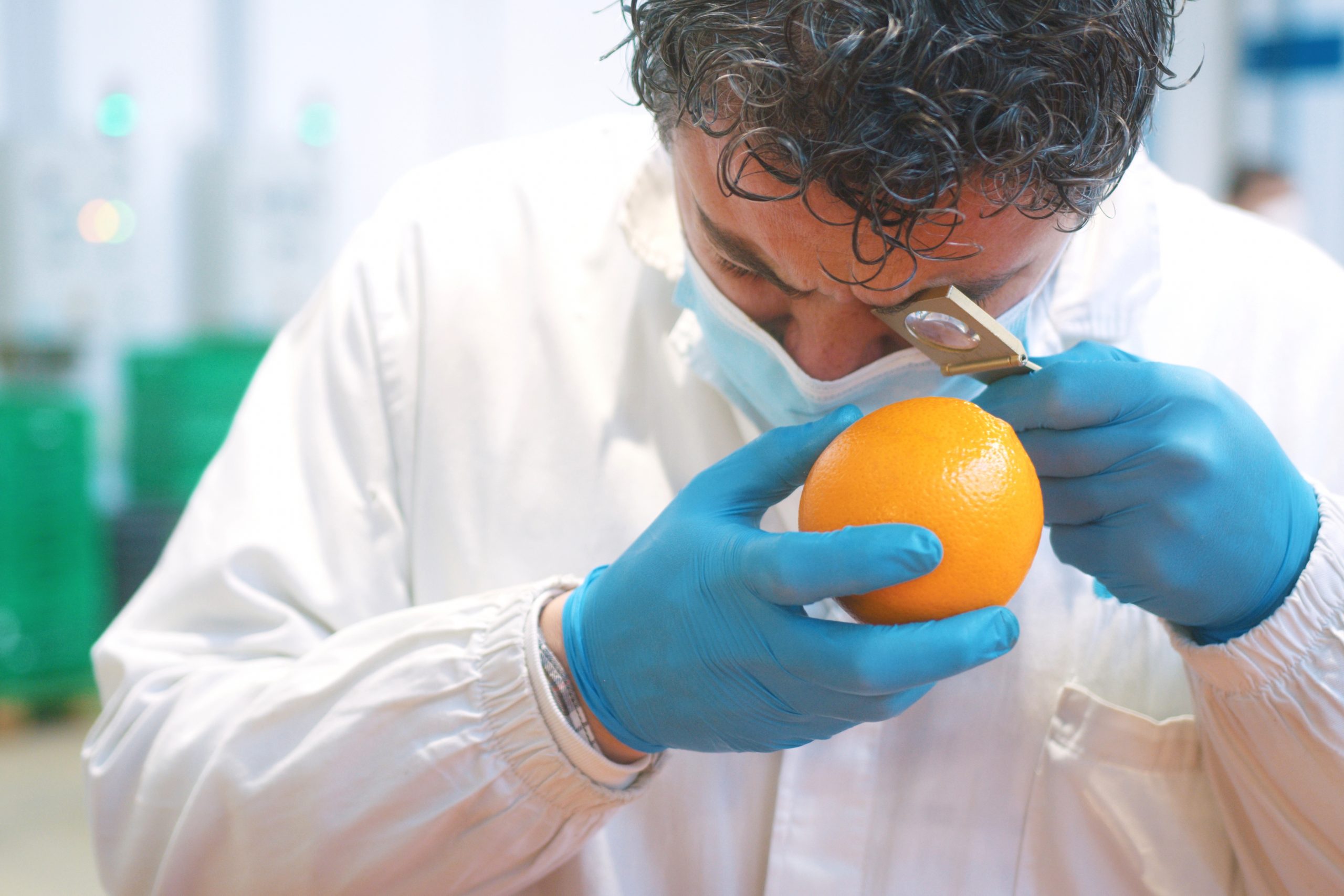 April 2022 – Unifrutti Group, the world’s leading producer and distributor of high-quality fresh produce, in partnership with the freight forwarder Nippon Express, is reopening the trade route of Sicilian blood oranges to Japan.

The first 10-tonne test shipment by air, which has just taken place, represents a fundamental step towards enhancing the value of Sicilian blood oranges by opening new trade routes and export opportunities to the East.

The initiative, which is rooted in Unifrutti’s experience in the Japanese market, where the Group has been present for 25 years, is the result of close cooperation between the Group’s Japanese and Italian divisions (and in particular the Sicilian Oranfrizer, specialized in the production of blood oranges and other citrus fruits in Italy). They have worked together to achieve this first shipment managing the entire value chain, from cultivation to processing and distribution, guaranteeing the best quality of the final product.

This first shipment leads the way for a further valorization of blood oranges, a product that is a symbol of Sicily and Italy in an important foreign market, such as Japan, which recognizes and appreciates the quality made in Italy. The aim is to ensure the stable export of blood oranges starting from the next citrus campaign, as has been the case for the last 25 years with juices made from pigmented oranges and lemons from Sicily.

“The promotion of excellence is a cornerstone of the Italian strategy of a Group that has always researched and worked to enhance its value. The opening of this commercial route represents an example of how we operate, preserving the specificity of the productions and ensuring their domestic and international development, especially in the markets directly overseen by the Group,” underlines Gianluca Defendini, Chief Executive Officer of Unifrutti Italian Division, who – together with Nello Alba, Chief Executive Officer of the Sicilian Oranfrizer – underlines “that the Group feels confident that this first important step will represent the beginning of a stable presence of the Sicilian blood orange in Japan and beyond, contributing to the production and diffusion of this exceptional product”.

Back in 2002, Oranfrizer hosted, as a technical partner, a group of Italian researchers from the University of Catania and Japanese researchers in charge of developing the dedicated phytosanitary export protocol, which took three years of study and experimentation. The procedure identified and approved by the Japanese authorities involves treating the orange cold for 14 days at a temperature below 1.2 °C to eliminate the potential risk of spreading the “Mediterranean Fly”, a fruit insect living in Southern Europe.

Today, thanks to the collaboration between the Italian and Japanese teams, the freight forwarder, the phytosanitary services of the respective countries, and with the mediation of the Italian Embassy in Japan, it has been possible to complete all control procedures remotely as well as additional procedures that excluded, due to Covid 19, the presence of the Japanese phytosanitary inspectors in Italy.

“We are proud of being part of such a project and of the work we have done in recent months together with Unifrutti and Oranfrizer in order to ensure the return of the blood orange in Japan despite the challenging period of international fresh produce trades” said, on behalf of Nippon Express, Daniele Rubessi, Food & Beverage Vertical Manager for the Italian market, “and to have given Japanese consumers the opportunity to re-experience this unique fruit, well recognized in the market as an icon of Italian and Sicilian fruit and vegetable productions” concluded Yojiro Sugiki, Administration and Business Planning Director for Japan.

Marcello Vigori, responsible in Italy for the airline carrier Nippon Cargo Airlines, who is very pleased with the project, said: “All loading operations were carried out smoothly. The Sicilian blood oranges have just arrived in Tokyo in perfect timing”.

The cultivar chosen for this new export is called Meli, a late variety of red Tarocco orange selected by the Acireale Research Centre, now CREA.

The Unifrutti Group is a major player in the global fresh fruit industry, vertically integrated in production, marketing and distribution, with more than 14,000 hectares of land in Chile, the Philippines, South Africa, Italy, Spain and Argentina. The Group manages the entire production chain and, thanks to its direct ownership of land located in different climatic zones of the world, is able to serve more than 50 countries all year round, distributing around 560,000 tonnes of fresh fruit to over 500 customers.

Oranfrizer – which is part of the Italian Division of the Group since 2020 – is a leading actor in Italy for the cultivation and distribution of citrus fruits and fresh-squeezed juices, established in Sicily in 1962. Oranfrizer’s core business has always been the blood orange produced in the Etna Plain (in the province of Catania). Oranfrizer is global player, and its exports are continuously evolving; its fresh fruits are a made in Italy excellence being shipped to other European countries and beyond.