Add
The Marden Fruit Show Society (MFSS) has expanded its team and unveiled a raft of new additions to this year’s National Fruit Show.
Wed 03/02/2021 by Richard Wilkinson 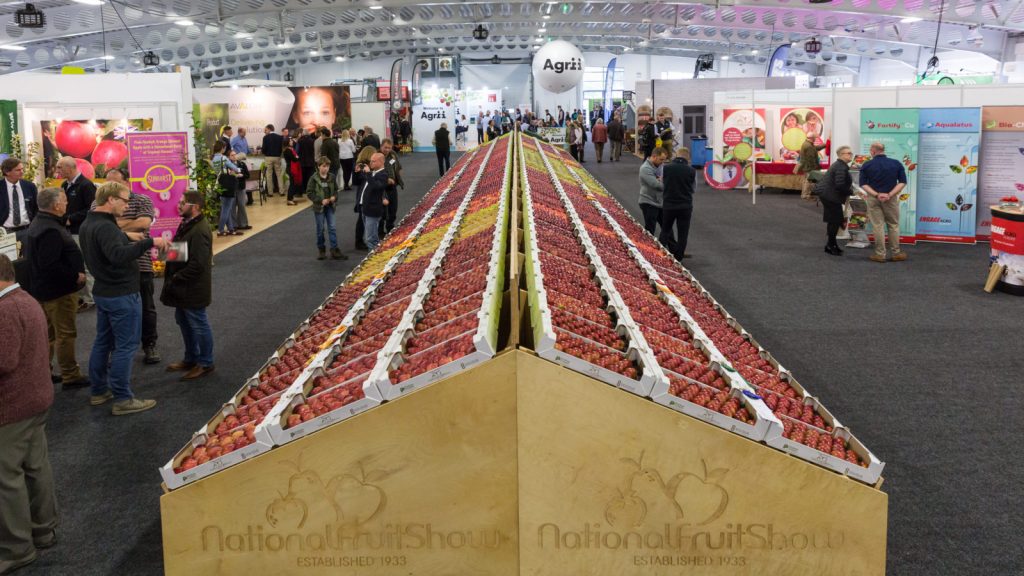 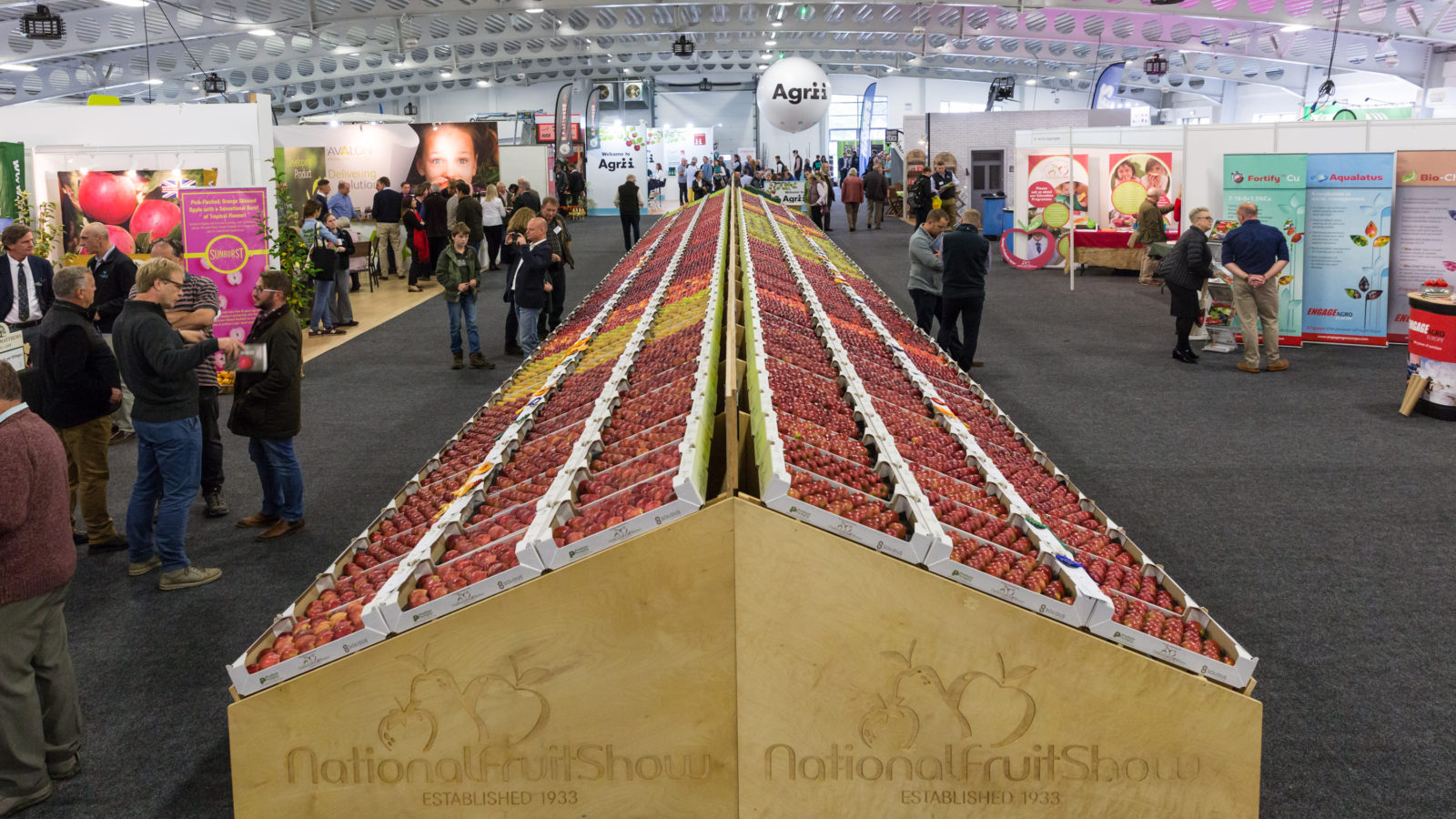 The 88th National Fruit Show will take place at the Kent Exhibition Centre in Detling, opening on 20th October, and will be a physical event, presenting the fresh produce industry with one of its first opportunities to meet in person since the start of the pandemic. It will stand as a celebration of the outstanding work of growers in keeping the nation fed, as well as a showcase for innovation and production excellence.

The evolution of the cider competition comes as the National Fruit Show develops its strategy towards its centenary show. That includes a focus on novel crops not traditionally grown in the UK, identifying new opportunities for producers in processing, alcohol and beyond, and helping growers find innovative ways to reduce crop wastage.

“This is a very exciting time for the industry, and we are expanding and evolving the show to reflect the opportunities facing British fruit growers today,” said MFSS executive chair Sarah Calcutt. “We want to help them fulfil the huge potential in the marketplace and boost consumption of fruit and fruit products across the country.”