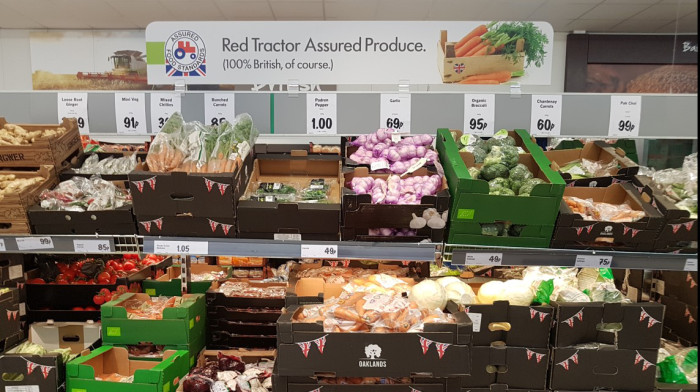 UK producers are warning of shortages of key vegetable products in the near future as a result of challenging growing conditions. Onions and potatoes are the worst hit, with the country’s onion crop estimated to be down by half, and the potato crop down by a third. Yields and sizes are lower for many other major crops, including carrots, leeks, parsnips, cabbages and Brussels sprouts. The biggest impacts are expected to be felt by consumers and retailers in the new year. A freezing February was followed by an unusually wet spring that delayed planting. Then a record-breaking summer heatwave exacerbated the damage already wreaked on the country’s crops.

“The conditions were absolutely the antithesis of what a plant needs to grow properly.”

The industry is predicting an overall drop in yields of about 20%. The hot weather also caused a number of quality issues, such as increased levels of bacteria. This brings issues of shelf life and other problems. Sizes are also down, meaning customers will have to accept different quality from what they are used to. Supermarkets have raised prices to compensate growers for potential losses. Harvest was delayed in some crops, like leeks, to allow them longer in the field. This hasn’t prevented yields dropping by 23%.

The UK would normally import leeks from the EU to make up for shortfalls, but similar conditions across Europe this year have ruled out this option.