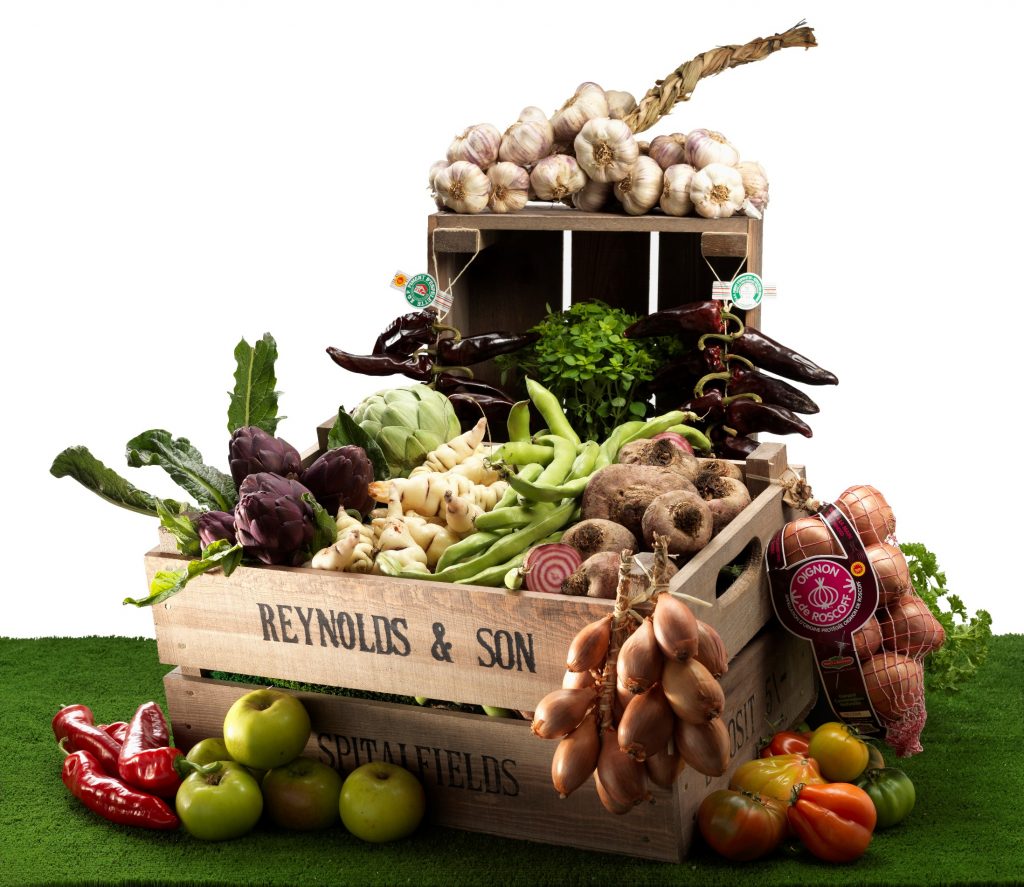 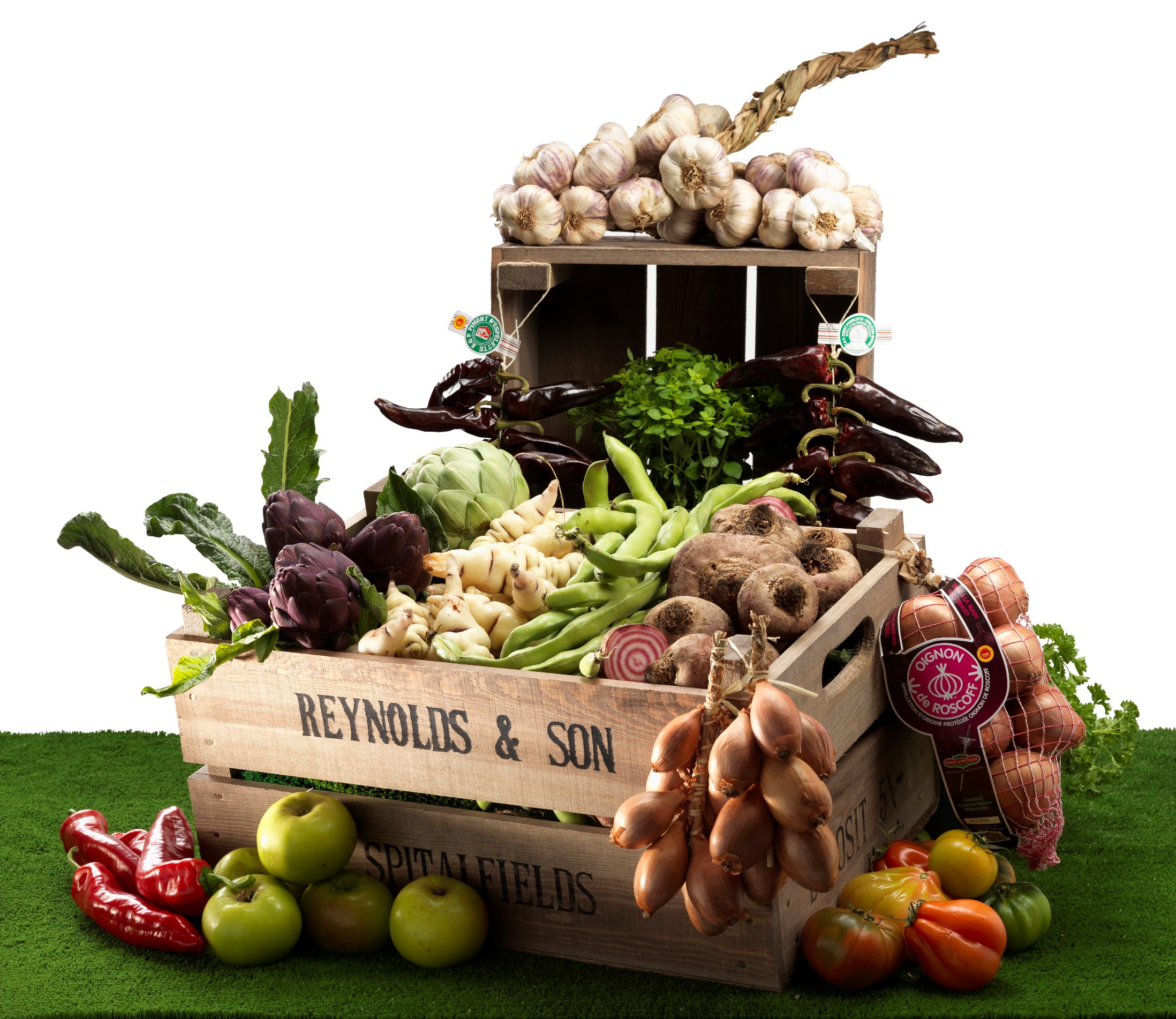 Contrary to UK government claims, British farmers say they will not be able to increase food production after Brexit and are running out of patience with the impasse in negotiations. According to the National Union of Farmers (NFU), the UK currently produces 60% of its own food, 70% of its imports come from other European Union countries and 60% of its exports go to the EU. If no trade deal has been reached when the UK leaves the EU, these the average tariff on these exchanges is expected to be 22%, inevitably leading to a sharp increase in UK food prices and losses to EU exporters.

As Green MEP Molly Few pointed out, the farming sector cannot respond immediately to changing market circumstances as the decisions about which crops to plant for any particular season are made years in advance.

Without EU migrants, British fruit farmers also face the prospect of not having enough seasonal workers to pick their produce. 80,000 migrants work in Britain’s fields every year, but arrivals are down 17% since the Brexit vote. This summer, farms were short-staffed, as they were unable to fill 1,500 positions.

However, others see Brexit as an opportunity to attain greater self-sufficiency. DEFRA argues that Britain could produce up to 80% of its own food, while others want to see the UK return to the days when it was the apple, rather than the banana, that was the country’s most popular fruit. Nevertheless, it is not realistic to expect such deep changes to decades-old consumption habits will not occur with a short time-scale