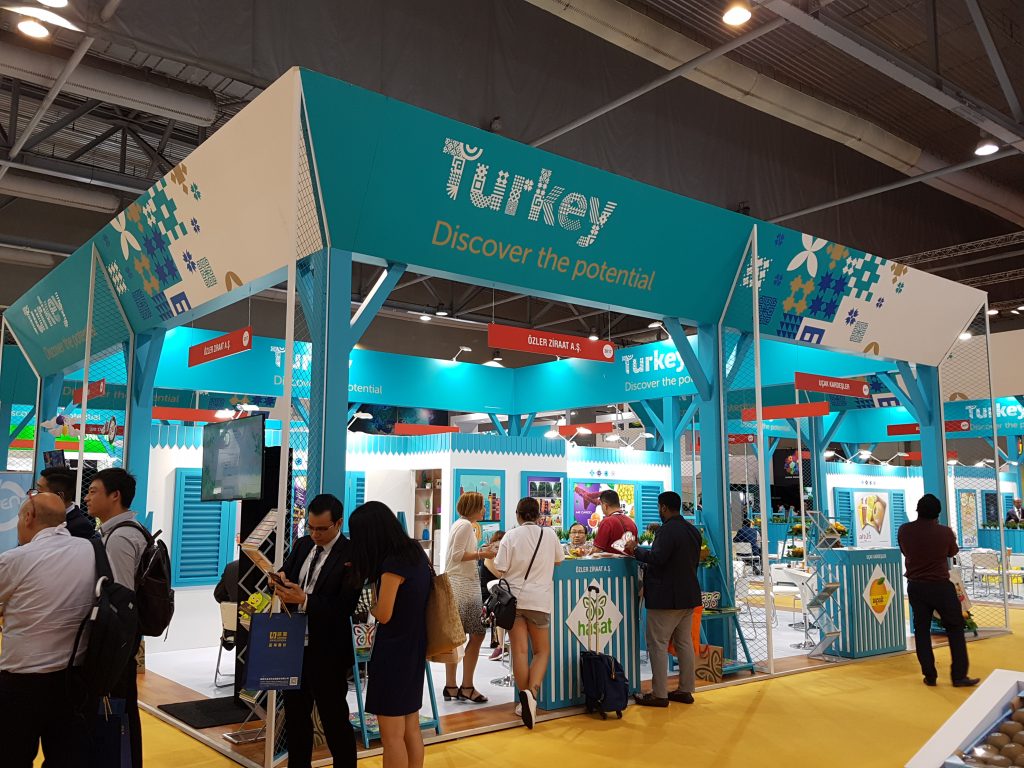 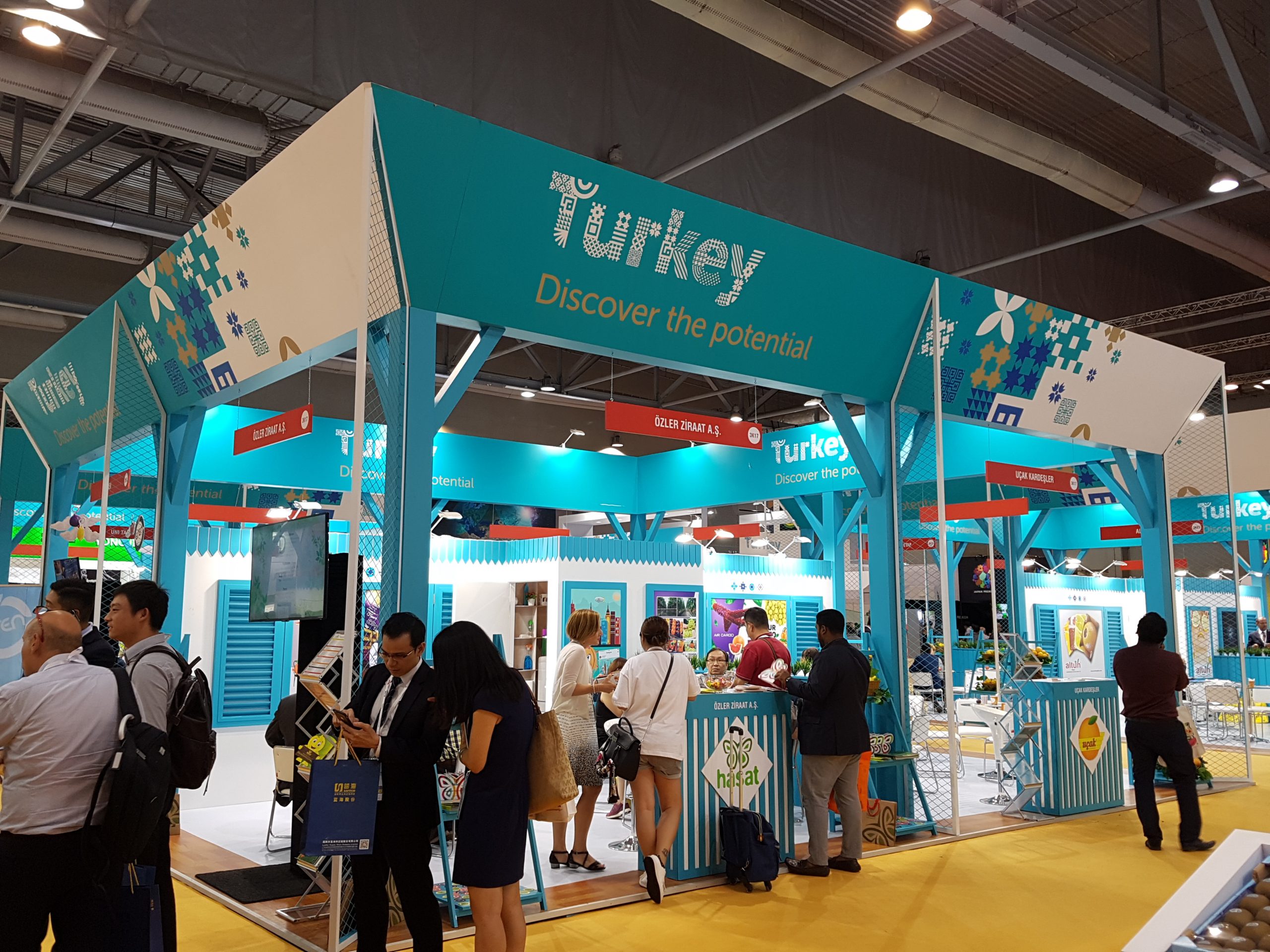 “The inspection showed that according to preliminary data, twenty-four pomegranate planting companies and seven aubergine planting companies conform to Russian requirements among the ones suggested by the Turkish Ministry of Agriculture,” Melano said.

Rosselkhoznadzor banned imports of Turkish pomegranates from March 17th, 2016, and imports of aubergines from April 25th of the same year following a diplomatic dispute over military operations in Syria.