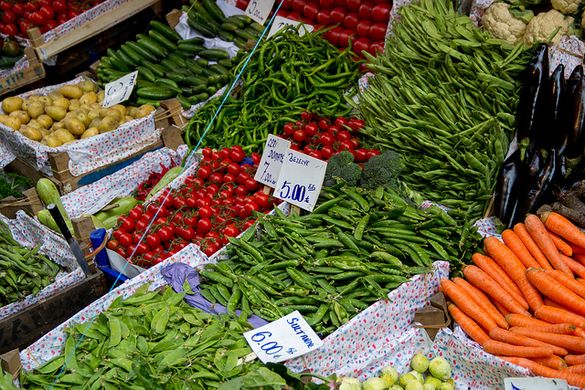 Turkey’s fresh produce exports have been given a sizeable boost this year by the end to the conflict with Russia. In the first four months of 2018, exports climbed 25% compared to the same period in 2017, reaching US$794 million, according to the Uludag Fresh Fruit and Vegetable Exporters’ Association (UYMSIB). In volume terms, 1.6 million tons of fresh fruit and vegetables were exported, representing a rise of 17%.

Exports to Russia rocketed by 125%, from US$90 million to $202 million. Total shipments to Russia went up by 91% to around 315,000 tons. These exports to Russia contributed 70% of Turkey’s increase in revenue in the four-month period. Exports to the EU were also up, with Turkish goods gaining access to new markets such as the Scandinavian countries.