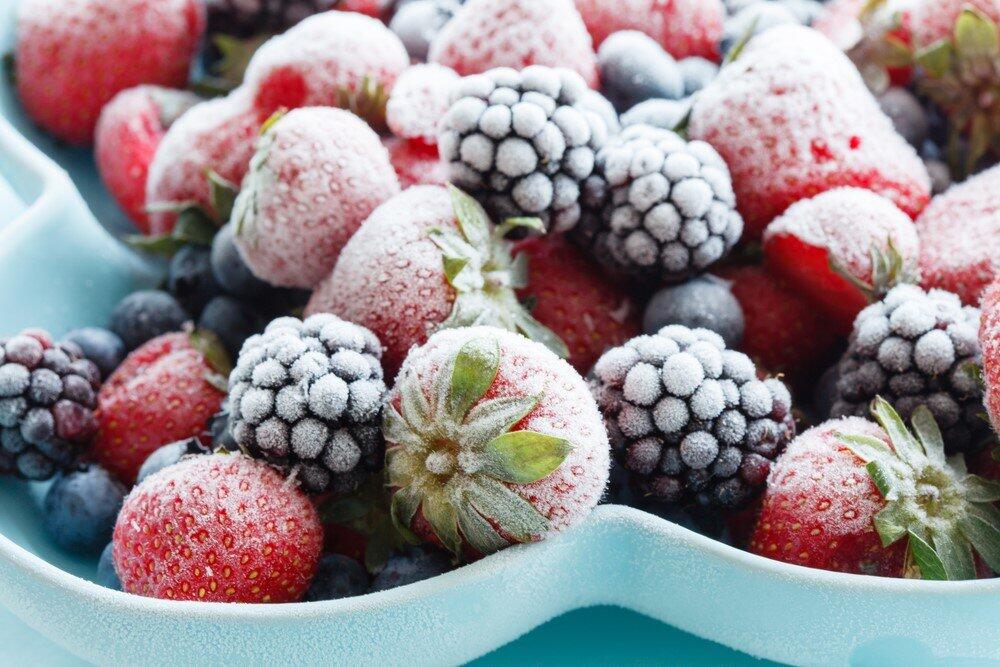 In the first 6 months of 2021, Turkey’s frozen fruit and vegetable exports totalled US$118 million, an increase of 32%, with hopes of reaching $250 million by the end of the year. SonDakika reports Fresh Fruit and Vegetable Exporters’ Association president Hayrettin Airplane as saying Turkey’s overall fresh fruit and vegetable product exports reached $935 million dollars in the first half of 2021.