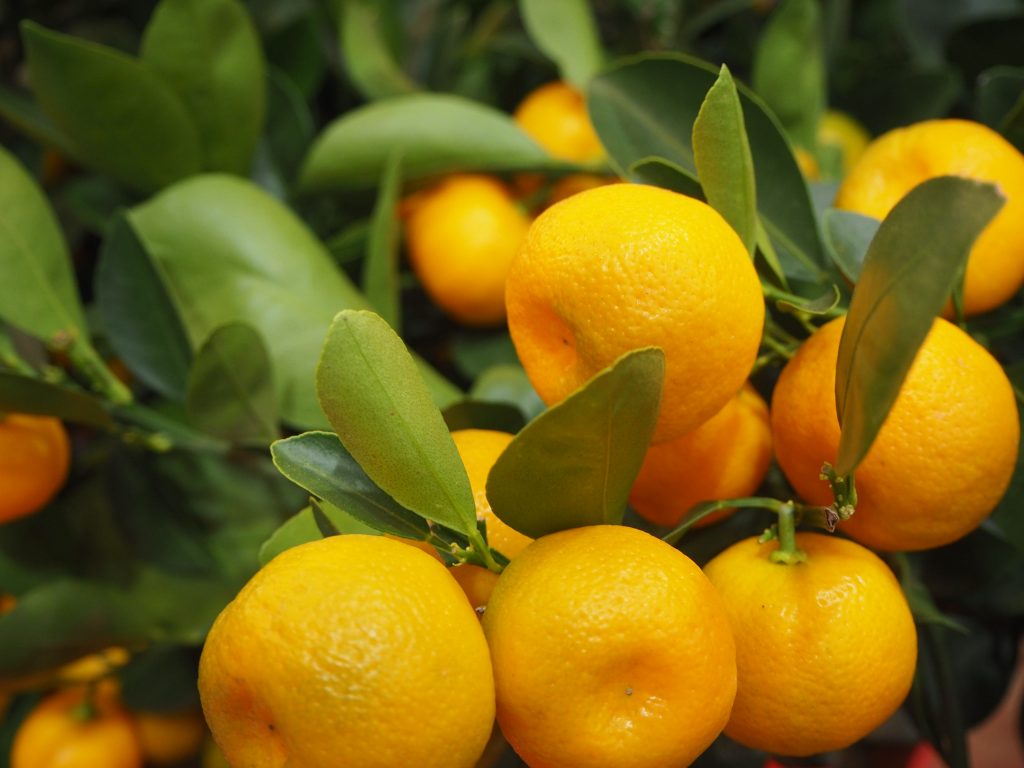 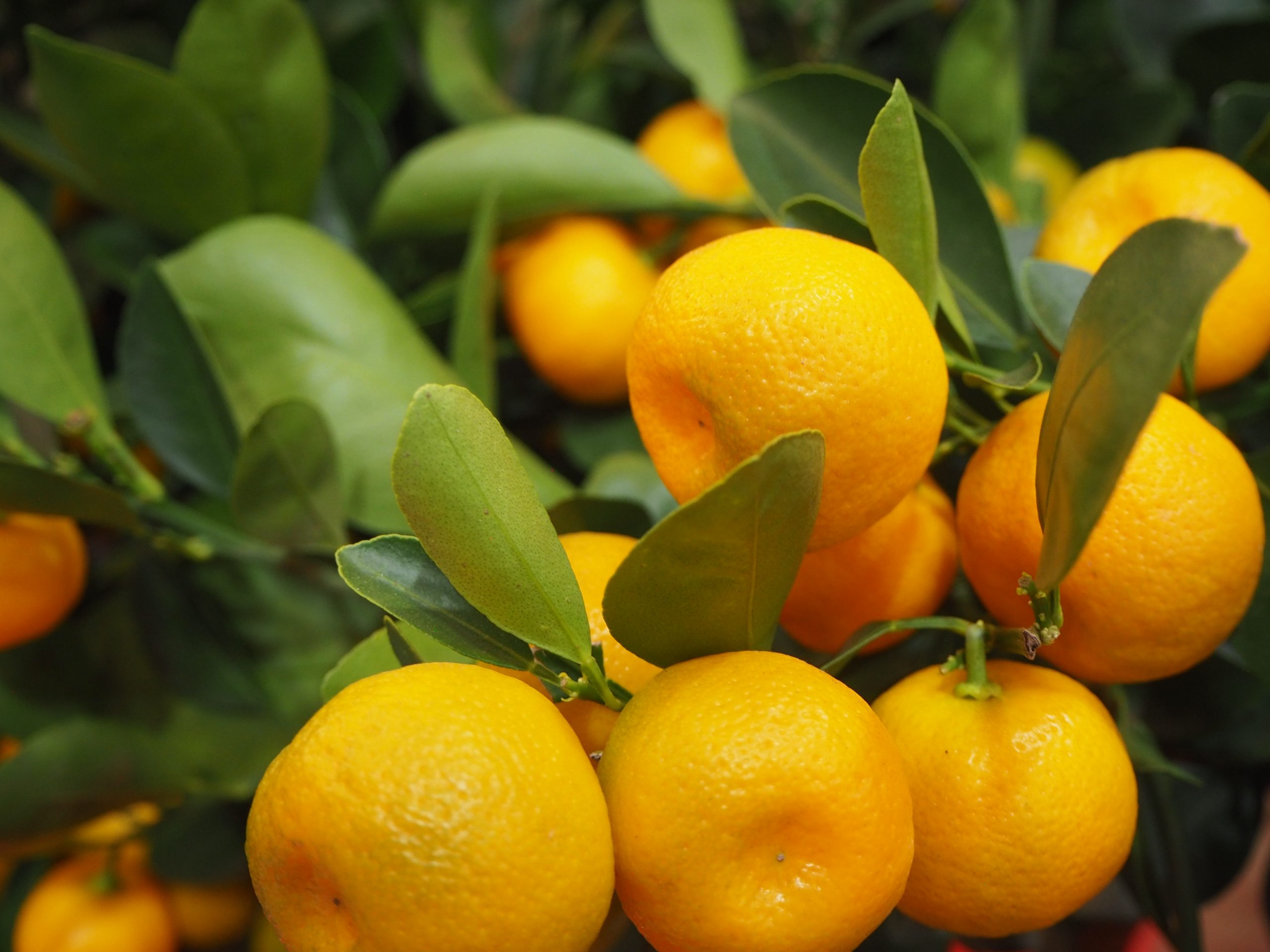 Turkey achieved a new record for its fresh fruit and vegetable exports of US$3.4 billion in the last 12 months. According to data published by the Aegean Exporters’ Associations, in the past year, the value of the country’s fresh produce exports has risen by 19%, and by 20% in the January-July period alone (from $1.38 billion to $1.64 billion). In the January – July period, the traditional export market Russia ranked first among export destinations, with shipments worth $527 million. In second place was Germany.