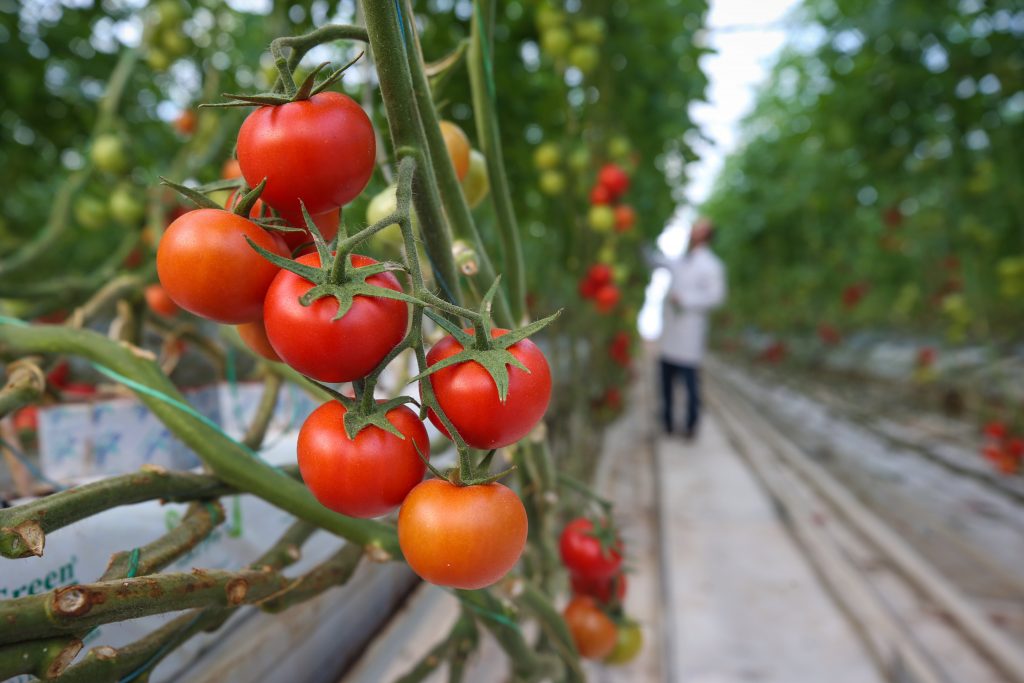 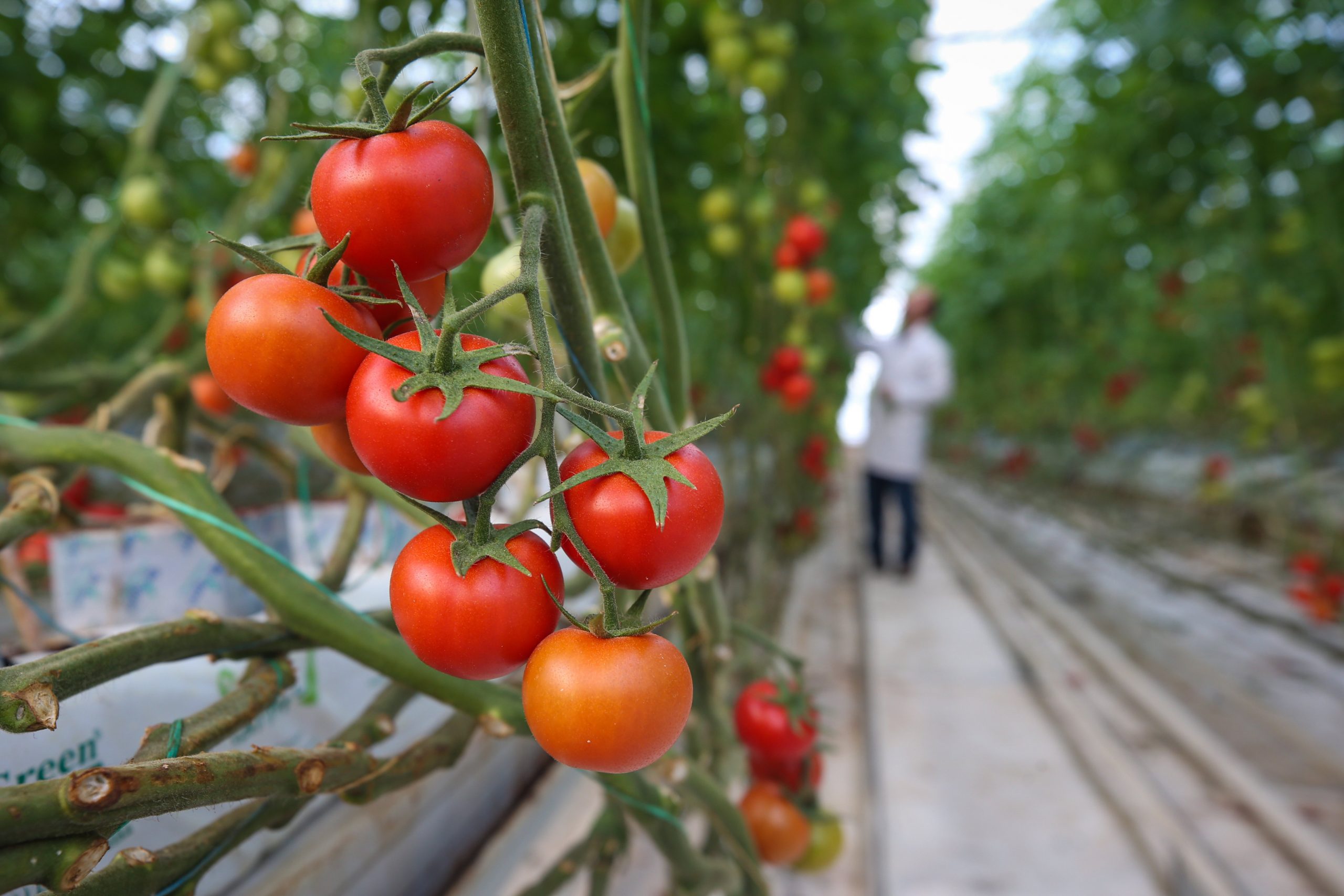 Despite the ongoing pandemic, Turkey’s exports of agricultural products were up in March compared with the previous year. The main driver is the global increase in food demand. According to data published by the Turkish Exporters’ Assembly (TİM), while Turkey’s overall exports declined 17.8% y-o-y to $13.42 billion in March, agricultural exports climbed 4.5% growth to US $2.38 billion, reports dailysabah.com.

The country’s fruit and vegetable products rocketed 26.9% to $162.4 million. Hazelnut exports recorded the largest growth, more than doubling from last March’s levels to reach $208.8 million. Meanwhile, dried legume and cereal exports grew by 7.9%, and tobacco and dried fruit exports rose by 7.1% and 4.5%, respectively.

Russia is the main market for Turkey’s fresh fruits and vegetables, while its hazelnuts are mainly exported to Italy, home to chocolate brands like Nutella and Kinder.