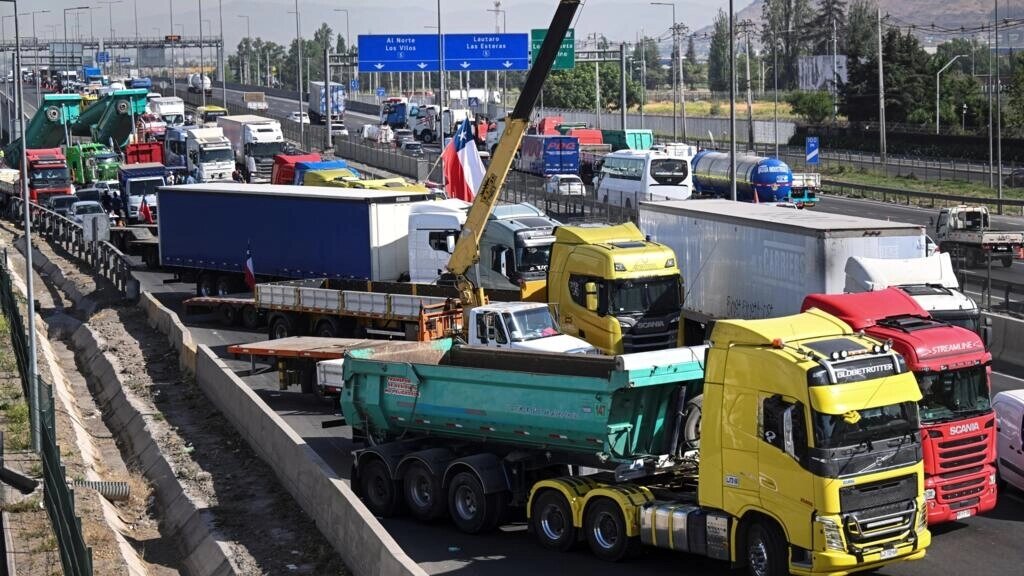 Chilean fruit producers and exporters are calling for an immediate end to a truckers’ strike which is jeopardising the country’s exports as the new season gets underway. According to fruit exporter federation Fedefruta, around 25,000 tons of cherries are under threat from the strike. Asoex noted that the strikers’ blockage of the Port of Valparaiso has created a critical situation for shipments of fruit.

Asoex president, Iván Marambio, said: “Once again our fruits are paying the costs of a problem that we have not caused, but that is having negative effects on our sector. This is serious, because it damages the external image of Chile and prevents us from complying with delivery dates to the detriment of our buyers and consumers in foreign markets who are waiting for our fruit.”

Jorge Valenzuela, president of Fedefruta, said: “Just this Tuesday we inaugurated the 2022/23 season at the Port of Valparaíso, and we expect a very good campaign for early fruit such as cherries and blueberries. But first we must resolve the logistical knots, and this situation only makes the problem that much more serious.”

Marambio warned that if the problem is not solved as soon as possible, the impact on the sector will be significant.