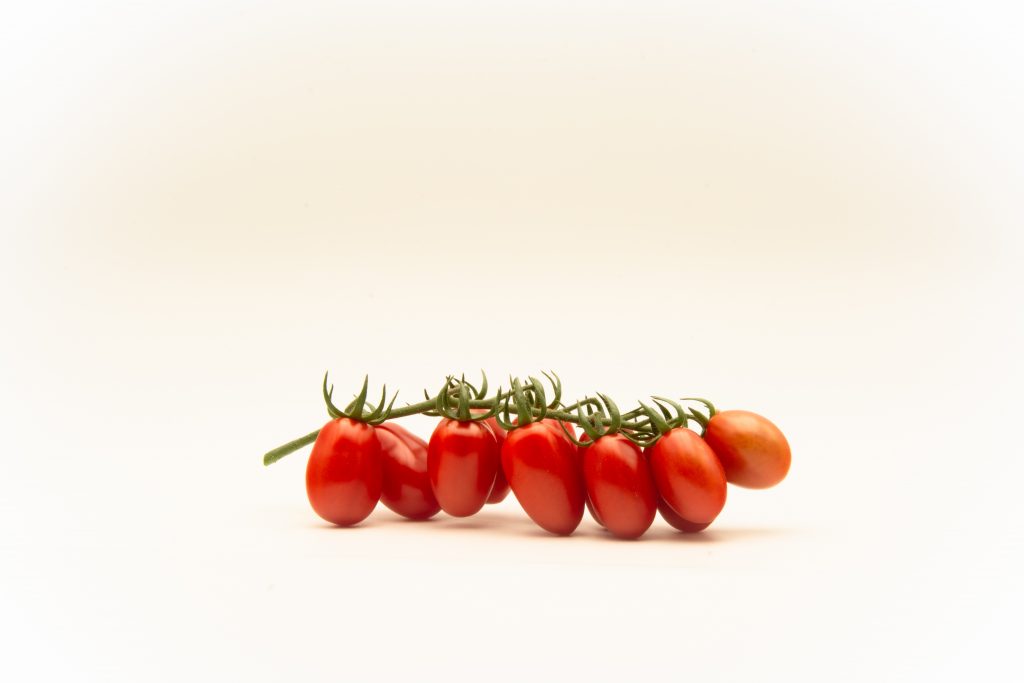 Moshav Sharona, 13rd October 2021 – The Italian division of Top Seeds International, the global vegetable seed company that specialises in the development, production and distribution of innovative, high-quality hybrid varieties, is launchin on the market its first mini-plum tomato, Fanello, the outcome of more than four years of research.

As well as ensuring the yield, quality and fruit appearance needed to be competitive on the market, TSI Italia has concentrated on flavour in particular in the development of this variety, grown so far in Sicily and being launched now.

“The mini-plum tomato market is strongly focused on flavour, and Fanello meets this need in full, actually rais- ing the bar. In fact, Fanello is characterised by an impressive sweetness of up to 11 degrees Brix, one of the highest on the market in this category,” comments Fabrizio Iurato, Product developer & Sales Reps of TSI Italia, the commercial subsidi- ary of Top Seeds International.

The shape is that of the true data tomato, very similar to the fruit after which it is named, and the colour is intense, shiny red, with noticeable green parts and absolutely none of the unpleasant stalk odours sometimes found in this type. Amongst its other characteristics, Fanello also has a very low dropping rate; in other words, fruit stay firmly attached to the stalk. The generously sized stalk also helps to maintain freshness, including in appearance: Fanello has a lengthy shelf-life, with fruit staying firmer for longer.

From the growing point of view, Fanello is particularly versatile, since it can be trans- planted at different times of year, from September to late May, with harvesting from November to August. After the trials in Sicily, growing of Fanello also began in central Italy in February-March of this year.

“Fanello is the name of a part of Vittoria (a town near Ragusa, Sicily) where the fruit and vegetable market is held,” explains Rosario Privitera, Area Manager for Cen- tral-Southern Italy. “We intend this name to celebrate Sicily and the area where this tomato originated, and to help to promote it worldwide.”

Top Seeds International is an international company specializing in research and marketing of innovative hybrid varieties of high-quality vegetables. Founded in Israel in 2003, it operates worldwide through companies in Spain, Italy and Mexico.  Since  May  2017,  Top   Seeds   International   has   been   owned   by   the   group   Mitsui   &   Co   Ltd. The company’s aim is to guarantee high yields and excellent-tasting fruit by selecting varieties with genetic resistance to a wide range of diseases. Through continuous field research, the company’s geneticists, agronomists and technicians select the best varieties of many different vegetable species in terms of resilience and profitability, including tomatoes, peppers, cucumbers, aubergines, melons and watermelons. The company works closely with its customers in developing innovative varieties and concepts with the aim of meeting all their needs. 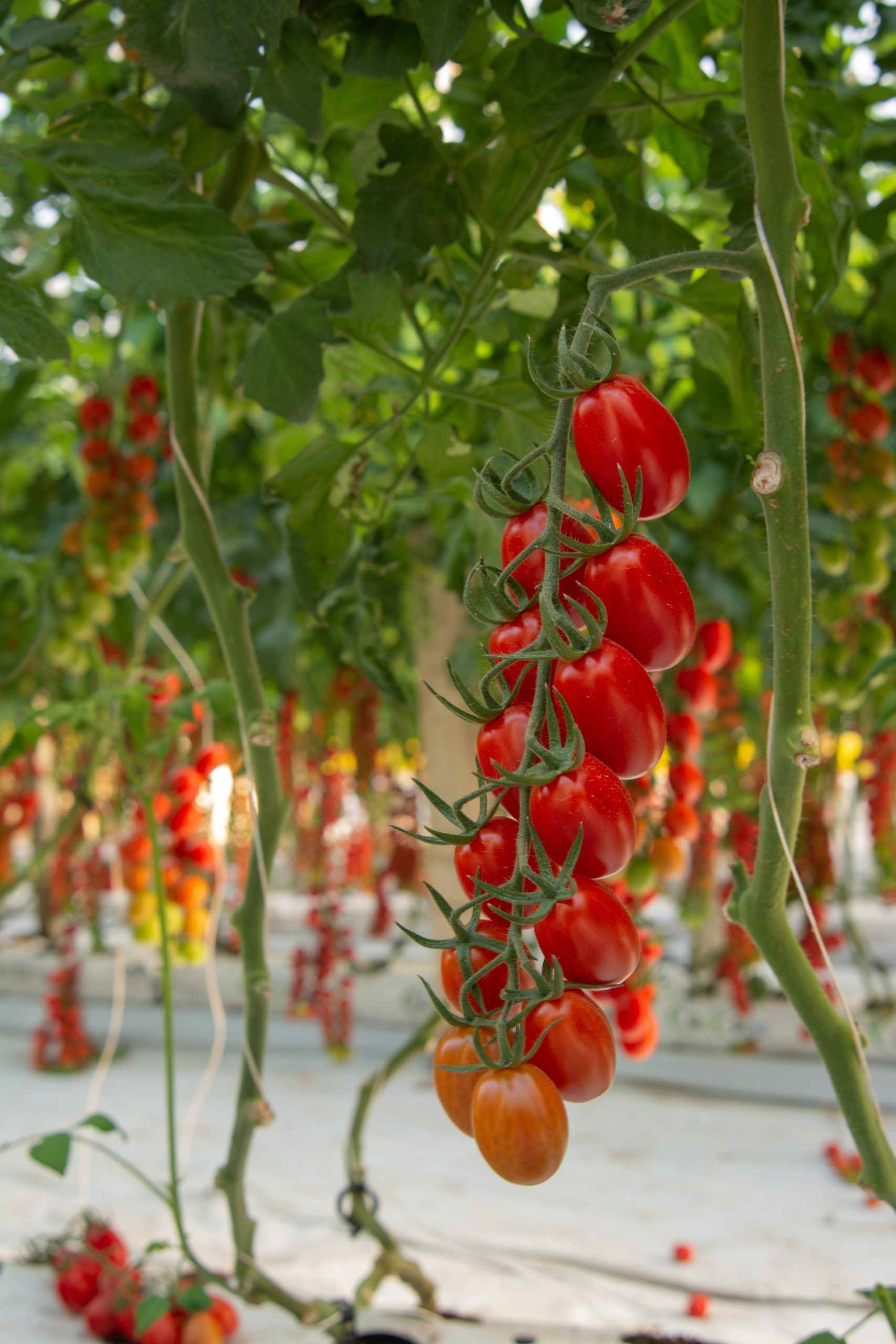 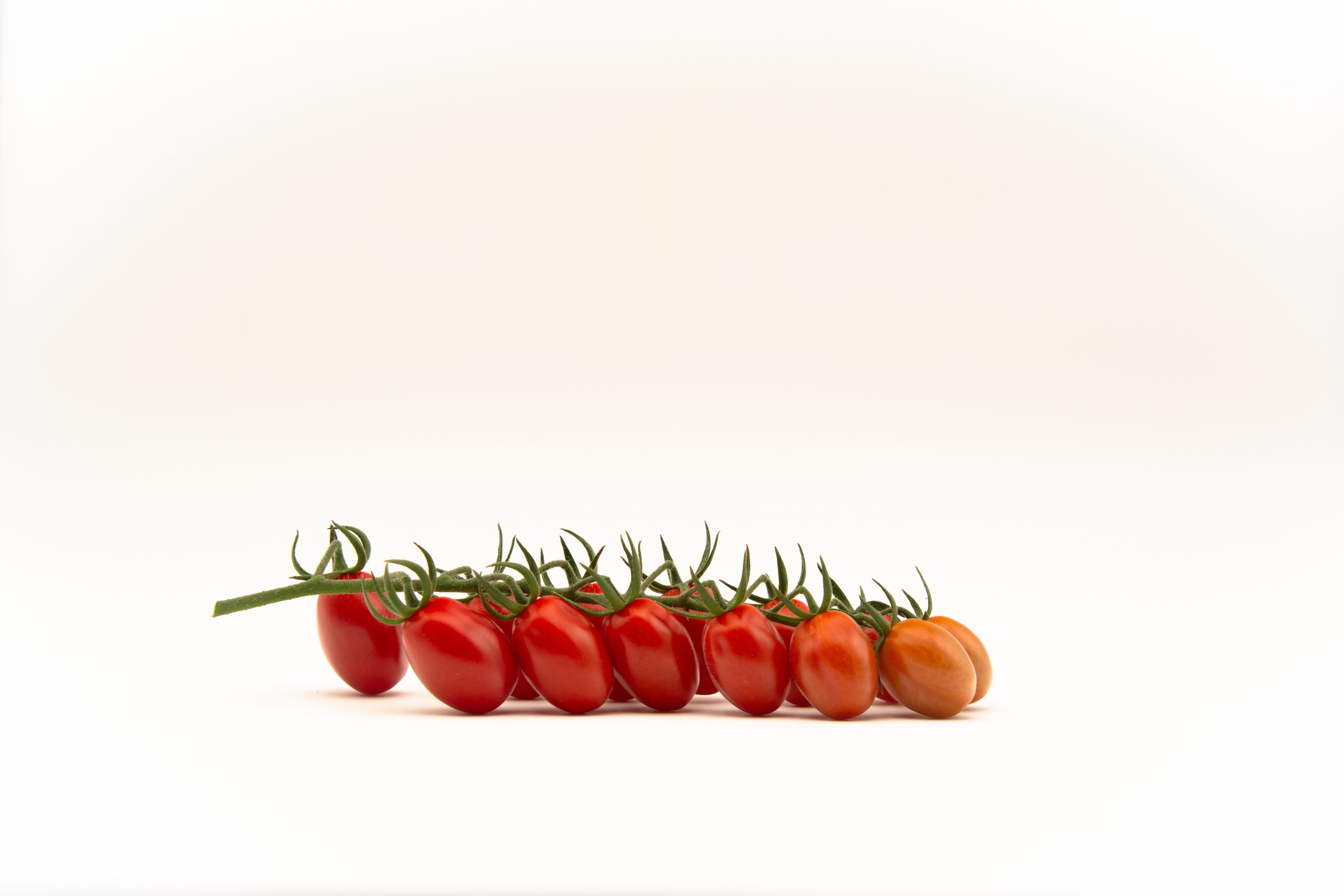 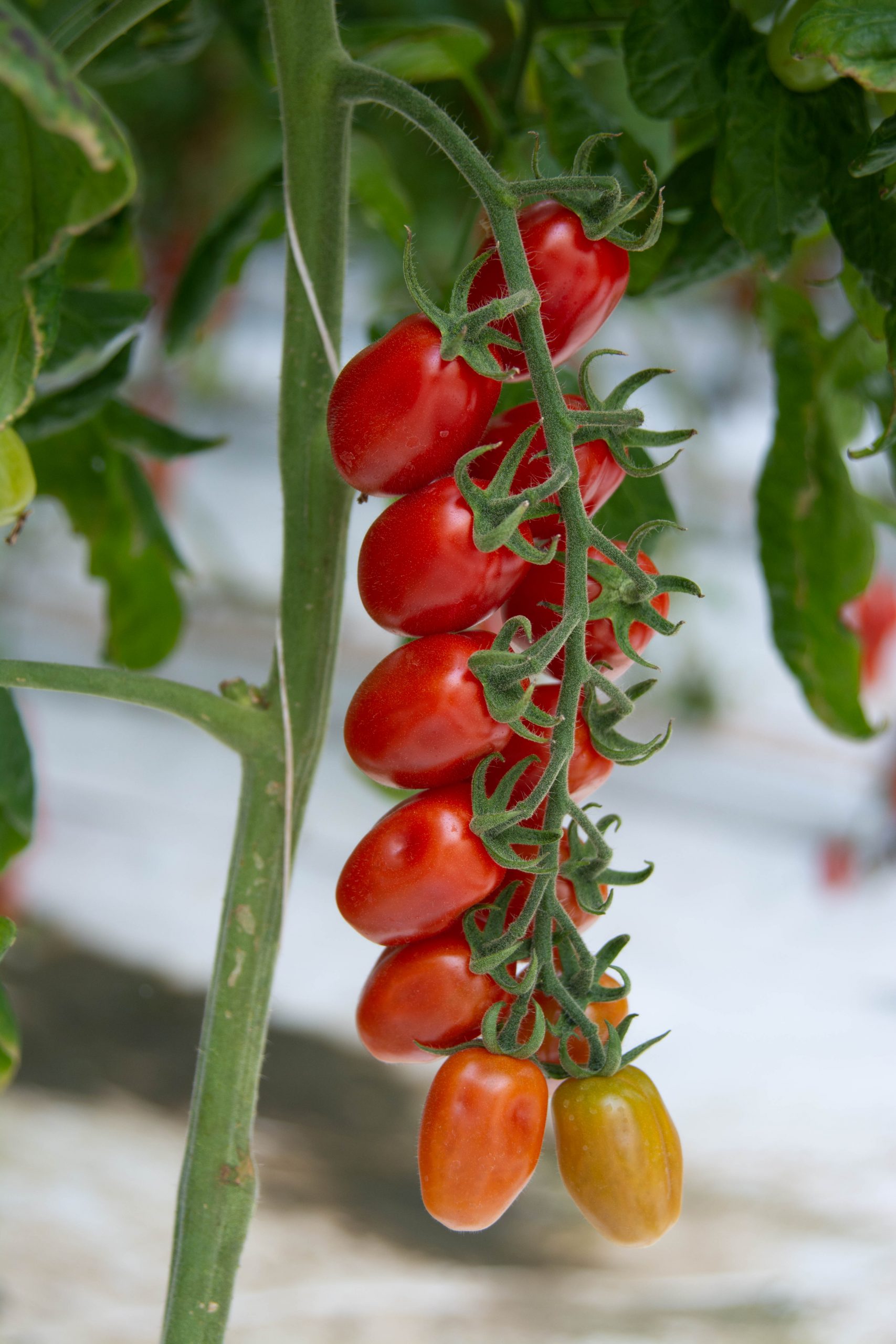 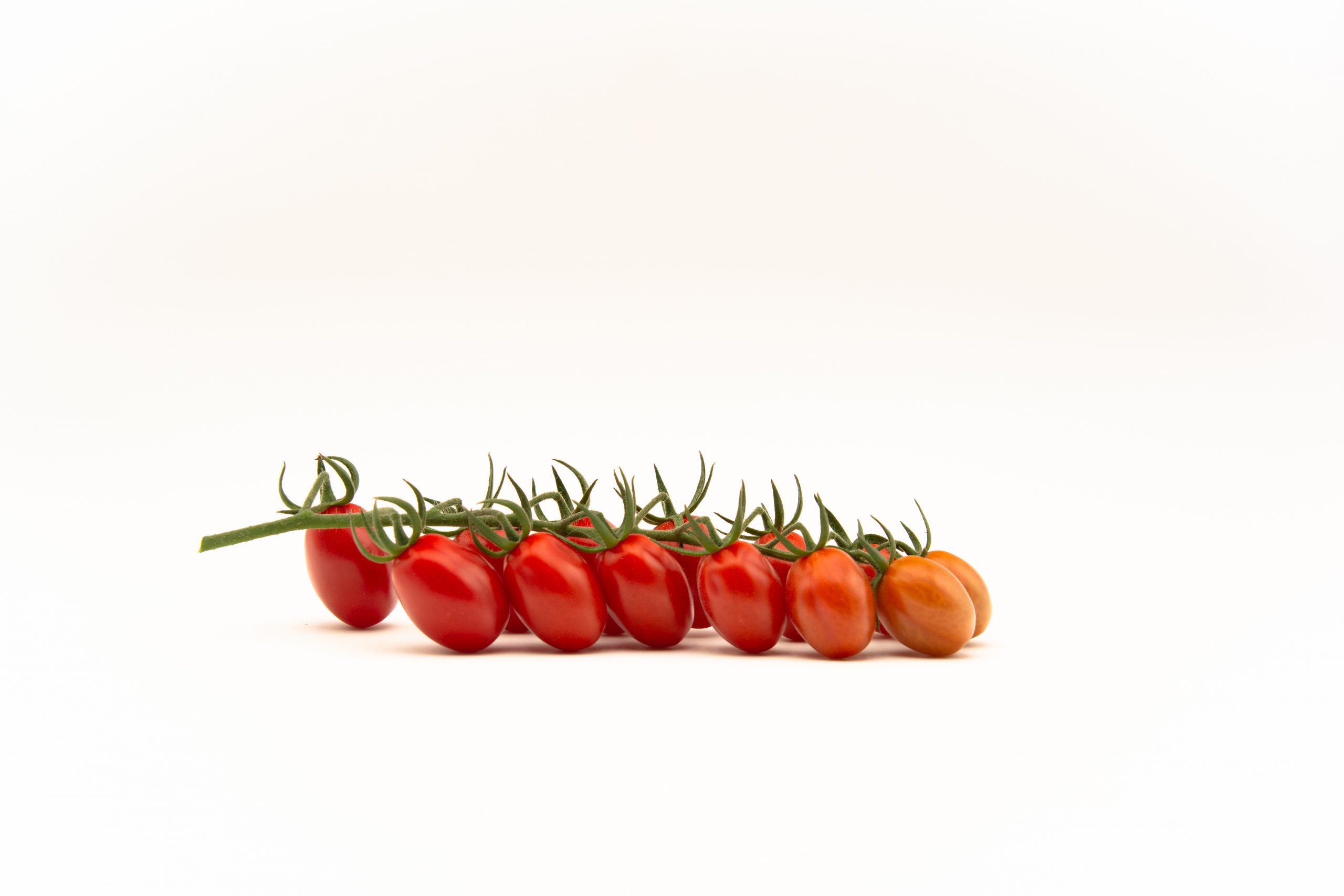