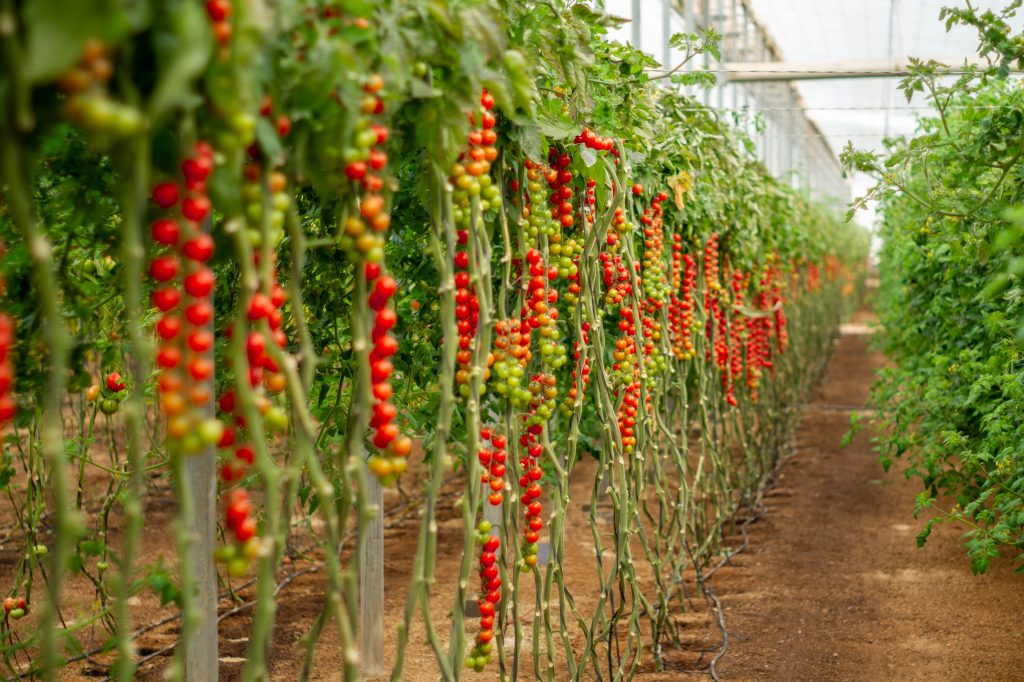 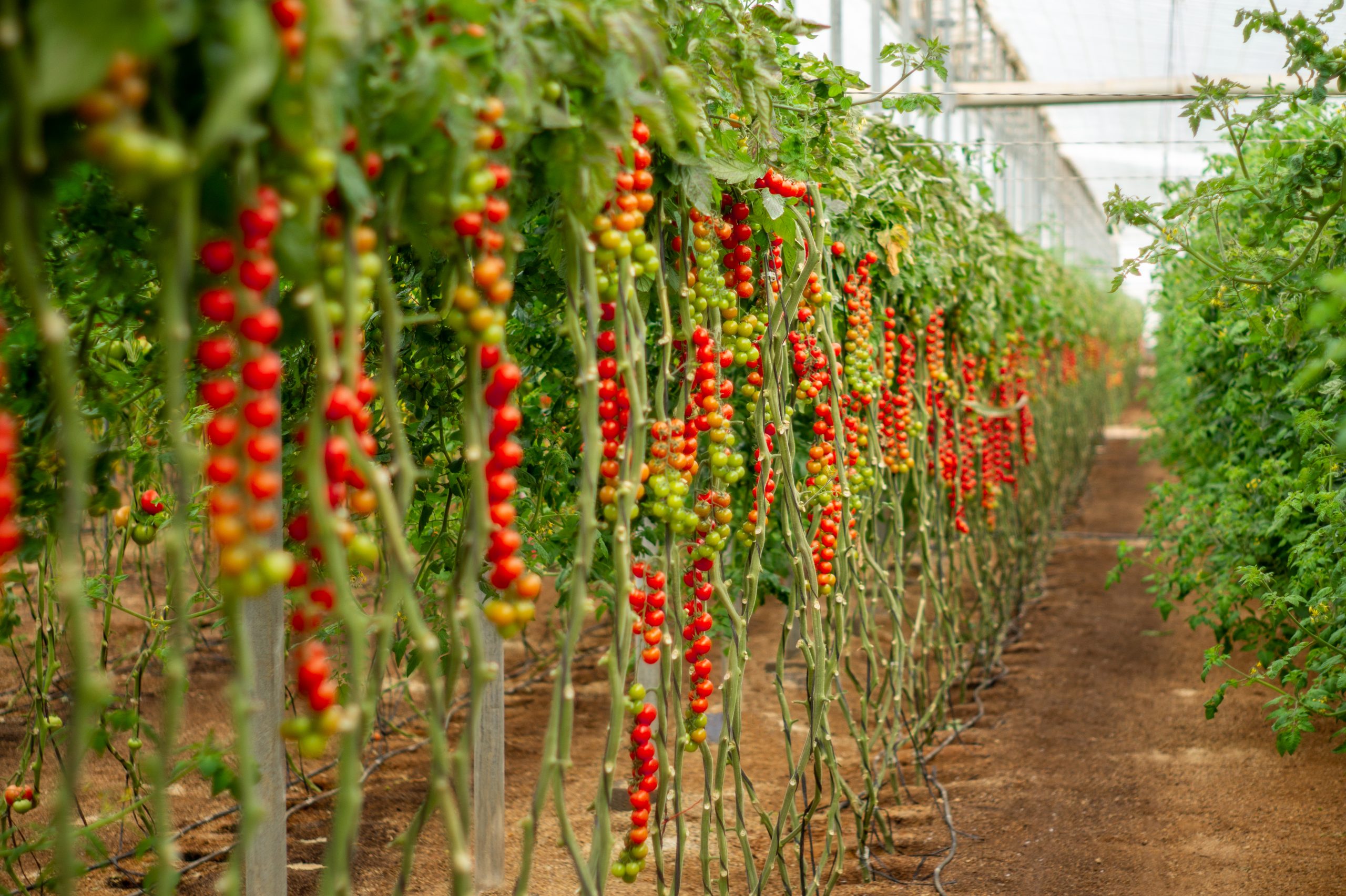 Tomatoes continue to rank top among Andalusia’s organic greenhouse crops. Data from the Prices and Markets Observatory of the Government of Andalusia show that in the 2020/21 season, tomatoes accounted for 29% of the total volume and 38% of the total value of the 7 main organic greenhouse crops in the region. However, its share dropped by about 8% in volume compared to other vegetables and 7% in value.

The organic cherry tomato was the leading commercial type in volume terms last season, accounting for 49% of all organic tomatoes marketed.

Watermelons were the second most grown organic product in the greenhouses of Andalusia in the 2020/21 season, with 21% of the total, although they ranked fifth in terms of value, with 9% of the total. Compared to the previous season, there was an increase of 53% in the amount marketed.

The mini watermelon is the most representative commercial type in organic production, particularly the striped mini, which accounts for 73% of the total amount of organic watermelons marketed.

With 18% of the volume and 19% of the total value, organic cucumbers ranked third in terms of volume and second in terms of value in the ranking of the 7 most important organic greenhouse crops. In the 2020/21 season there was also a 5.6% increase in the amount marketed compared to the previous season.