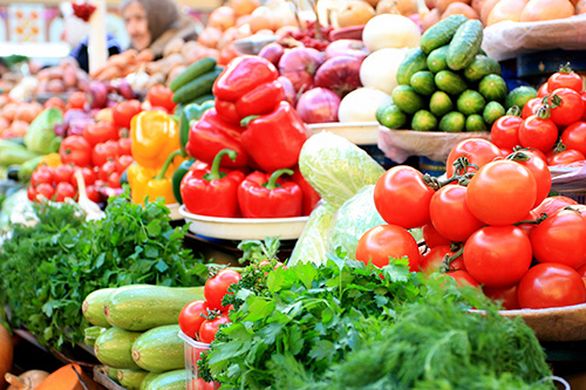 The town of Dalías (Almería) celebrated the Three Days of Early Pepper between 21-23 November, with an attendance of 600 farmers on each day of the event. The event is one of a kind in Spanish farming and featured the attendance of professionals from various cities. What makes Dalías special is that it has about 13,000 hectares of early pepper produced during the dry season, one or two months earlier than in other places. “Almería is a jewel because pepper suppliers have been there all of their lives. We produce pepper twelve months a year in the area between Almeria and Murcia, and send it to Belgium, Germany and other countries,” said head of Greenyard Fresh Spain, Fernanda Campo, speaking at the event. Other presentations dealt with topics such as organic control, safety in the field (three officers of Spain’s police force were present), and the importance of water.
The participants visited greenhouses to observe the different pepper varieties, before the conferences took place at the Dalías Sports Pavilion. In addition, a score of agricultural companies had stands in the pavilion to exchange views on Spanish agricultural issues. Seed houses presented to farmers their latest innovations in varieties of early pepper. This was particularly relevant as the genetic material used for early pepper varieties is the most difficult to obtain due to differences in temperature and resistance to viruses. What makes this possible in Dalías is its special microclimate.