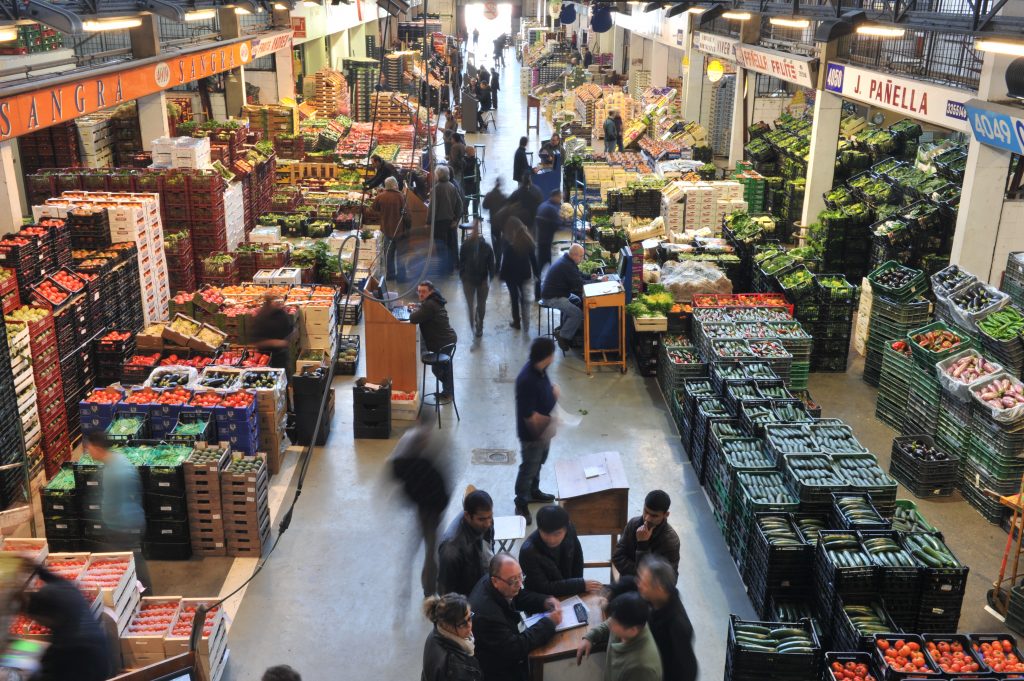 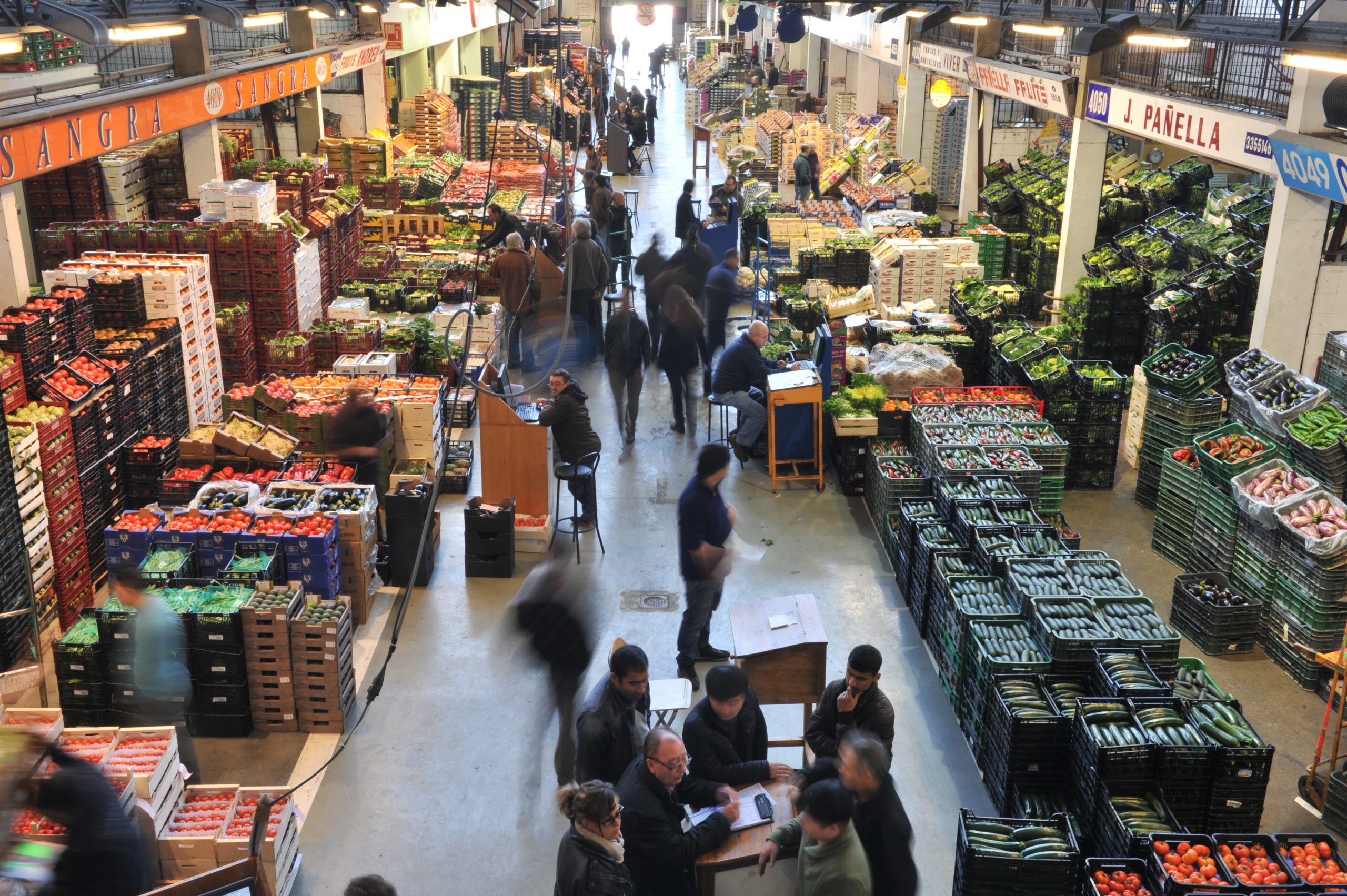 Spain’s distribution sector differs markedly from that of other EU countries, where large chains control over 90% of agri-food retail sales. In Spain, distribution is much more balanced.

Although Spanish supermarket chain Mercadona is a growing power, the large wholesalers and the traditional greengrocers and markets are a force in the big cities. Recent data shows that 50% of agri-food sales are controlled by large groups with markets and specialised stores accounting for the other 50%. However, the balance is now starting to tip in the favour of hypermarkets and supermarkets.

According to a report commissioned by Spain’s Ministry of Agriculture and Fisheries, Food and Environment, 39% of fresh fruits are distributed by supermarkets and hypermarkets, 35.4% by traditional stores; 14.4% through channels such as Mercas or markets of supplies (14.4%), and 11.3% by discount stores. As for fresh vegetables, 36.5% is distributed in supermarkets and hypermarkets, 31.8% in traditional stores, 20.8% in other channels and 11% in discount stores. The rise of convenience food is one factor which has contributed to this shift in consumer behaviour and should force both Mercas and traditional stores to introduce these kinds of products to their range.