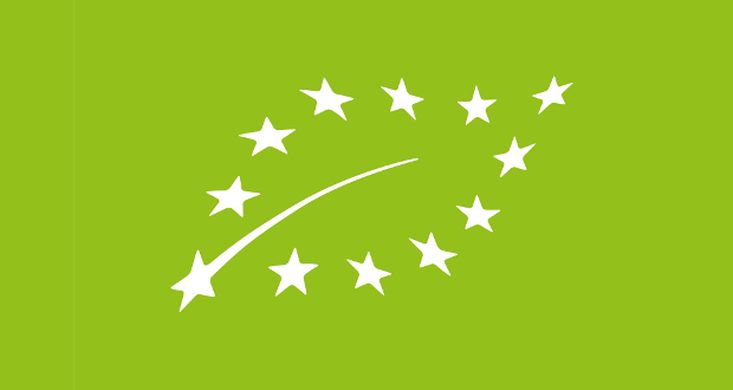 The new EU organic regulation will apply from 1 January 2021 and incorporates several important changes for food producers. One is the exclusion of food containing or consisting of engineered nanomaterials. Another relates to group certification, which is currently only allowed in developing Third Countries. With the new regulation it will be allowed everywhere in the world, including the EU. Group certification means that a certain number of small farmers can be certified as a single entity. One certificate will cover all the farmers, who cannot sell their certified products other than through the group itself.

There will be changes in seed regulation. It will be possible for organic farmers to access heterogeneous material. Today this seed is not ‘legally’ available to farmers because it is characterised by a high level of genetic and phenotypic diversity. This diversity is very good for organic farming – as opposed to the general seed law that requires high level of homogeneity of seed.

The concept of cultivating in close connection with the soil is reinforced in the new regulation. Very few exceptions to this rule are allowed, for instance the production of chicory heads or sprouts. A ten-year derogation is also given to “demarcated beds”, which are traditionally used in some Nordic countries. The derogation will apply to the existing and certified operations in only three countries: Finland, Sweden and Denmark.

In the new regulation, there will be two systems to import organic products from outside the EU.    This can be via trade agreements. All Third Countries that are currently recognised as equivalent will have to renegotiate the terms for trade agreements under the new EU procedure. Under the current system, thirteen Third Countries are recognised: Argentina, Australia, Canada, Chile, Costa Rica, India, Israel, Japan, the Republic of Korea, Switzerland, Tunisia, the United States of America and New Zealand. The other mode of import is via certifiers. Where no trade agreement is in place, the Commission will establish a list of recognised control bodies that will be authorised to perform controls and certification in Third Countries. The EU regulation will be implemented identically within the EU and outside the EU. Some flexibility will be allowed for the use of plant protection products and fertilisers traditionally used in Third Countries.