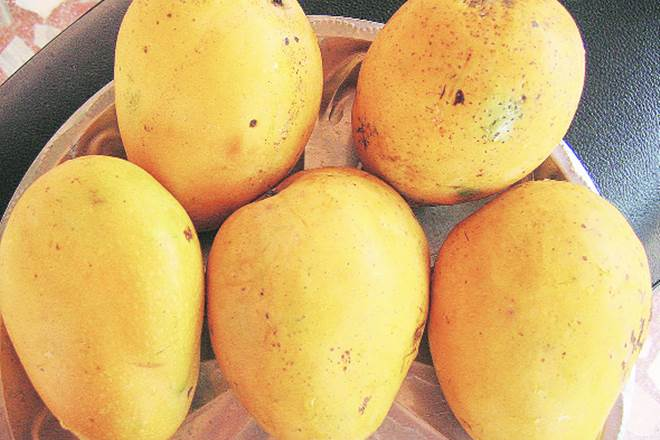 Following a six year wait, the Banganapalle mango has finally been accorded the coveted Geographical Indication (GI) status that representatives of the Indian state of Andhra Pradesh had for so long sought. This announcement, which was made in May of this year, comes at a critical time for the Indian mango sector as a number of international markets appear to be opening their doors to their exports. Japan, South Korea, Iran, New Zealand and Australia have all expressed an interest in Indian mangoes, and in the Banganapalle variety in particular. One of the prerequisites for gaining access to these key markets is irradiation to eliminate fruit fly and with their facility in Bengaluru the southern Indian state is now well positioned internationally. Indeed, exports of Banganapalle mangoes have already got underway to Japan and according to the state’s horticultural department, India currently exports 5,500 tons of Banganapalle mangoes annually to the US and the UK.

The Banganapalle mango has been grown for over a century in the south-east of India. The newly awarded GI denomination will add prestige to the brand and provide a critical advantage in what is undoubtedly a fiercely competitive sector. It should also provide uniformity in quality as the taste and aroma of the fruit can vary greatly from location to location across the state depending on climatic and soil conditions. The Banganapalle mango is characterised by a very lightly freckled skin, a thin rectangular stone and a soft, veiny texture. This year the state has produced 31.64 tons of mangoes, of which 60% are the Banganapalle variety. Chiranjiv Chowdhary, the horticultural commissioner of the state of Andhra Pradesh said that the challenge now for the region’s producers is to raise productivity levels in line with neighbouring states.