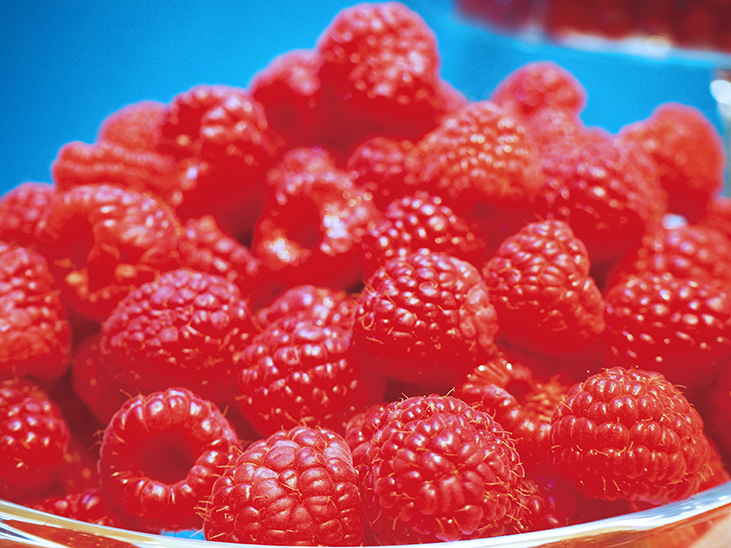 A major fraud in the world of raspberries is laid bare in a report by Reuters. In January 2017, Chilean customs inspectors acted on a tip from a whistleblower that the country’s prized crop of raspberries was under threat. Inspectors raided the offices of Frutti di Bosco, a little-known fruit trading company on the second floor of a tower block in downtown Santiago. The files, company data and sales records they seized revealed a food trading racket that spanned three continents.

At its heart was a fraud centred on raspberries. Low-cost frozen berries grown in China were being shipped to a packing plant in central Chile. Hundreds of tons of fruit were repackaged and rebranded by Frutti di Bosco as premium Chilean-grown organics, then shipped to consumers in Canadian cities including Vancouver and Montreal, according to documents prepared by Chilean Customs as part of its investigation. The agency calculated that at least $12 million worth of mislabelled raspberries were sent to Canada between 2014 and 2016.