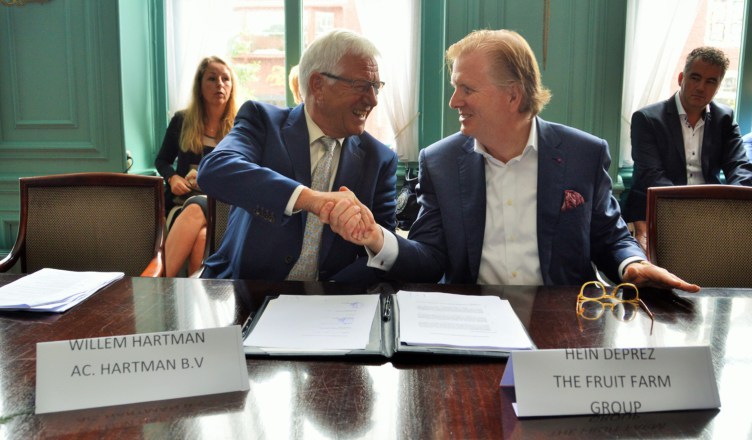 In a new project, A.C. Hartman’s greenhouses will be heated with geothermal energy. This will involve boring to a depth of three kilometres in Sexbierum to reach hot water that will be pumped up to heat the greenhouses. Once the water cools, it will be return to the soil through a second well for reheating. This will deliver sustainably produced vegetables over an area of 37 ha.