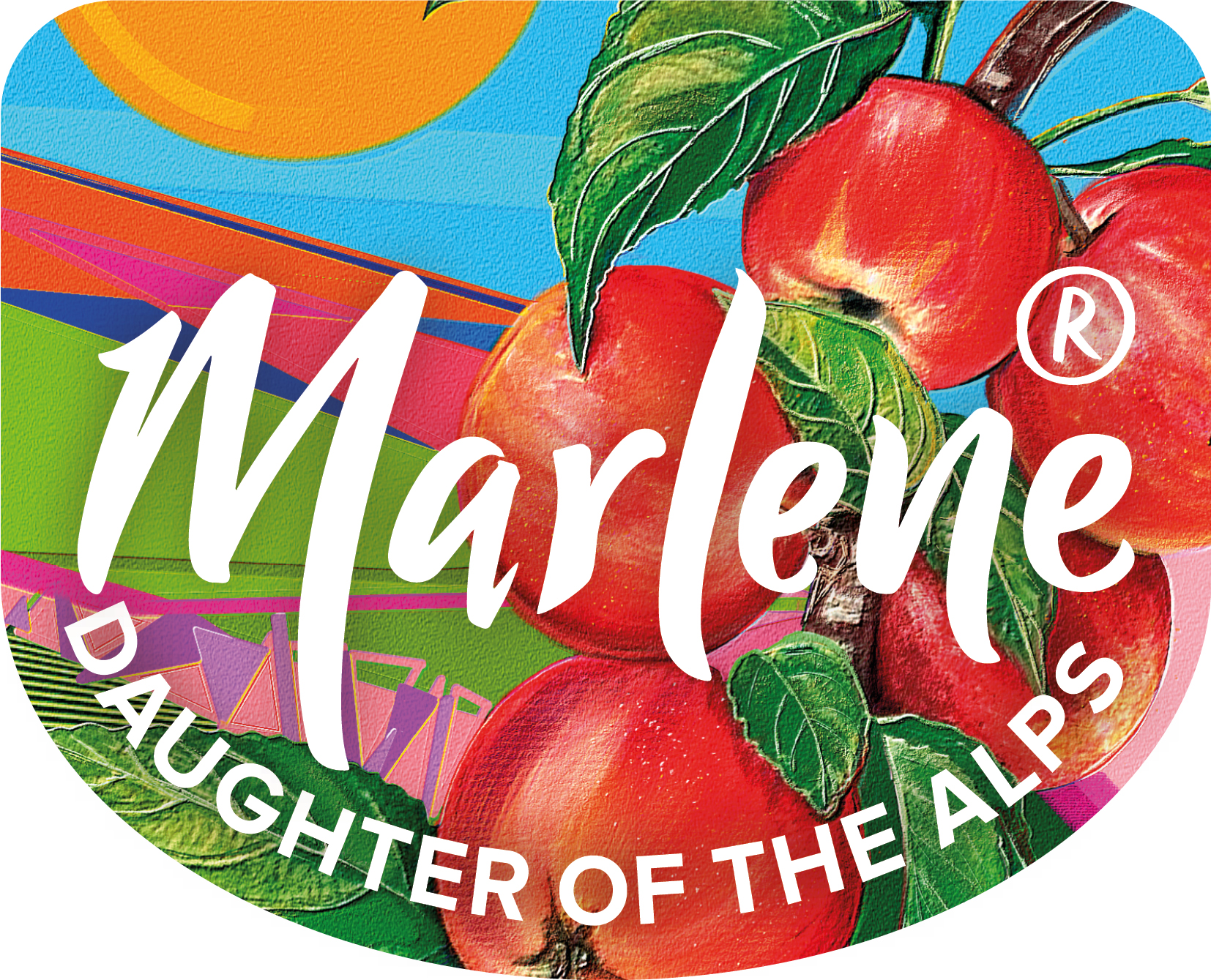 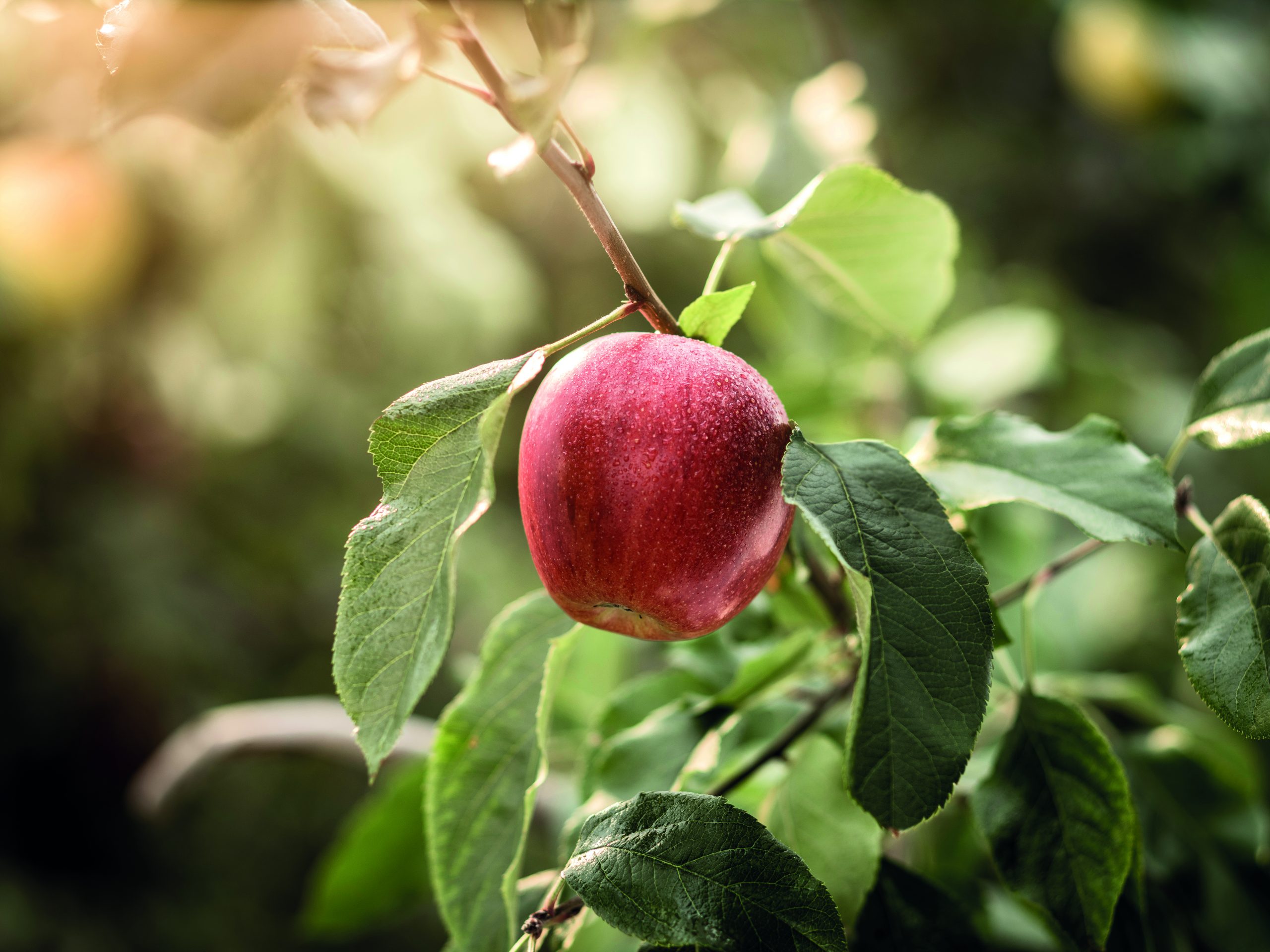 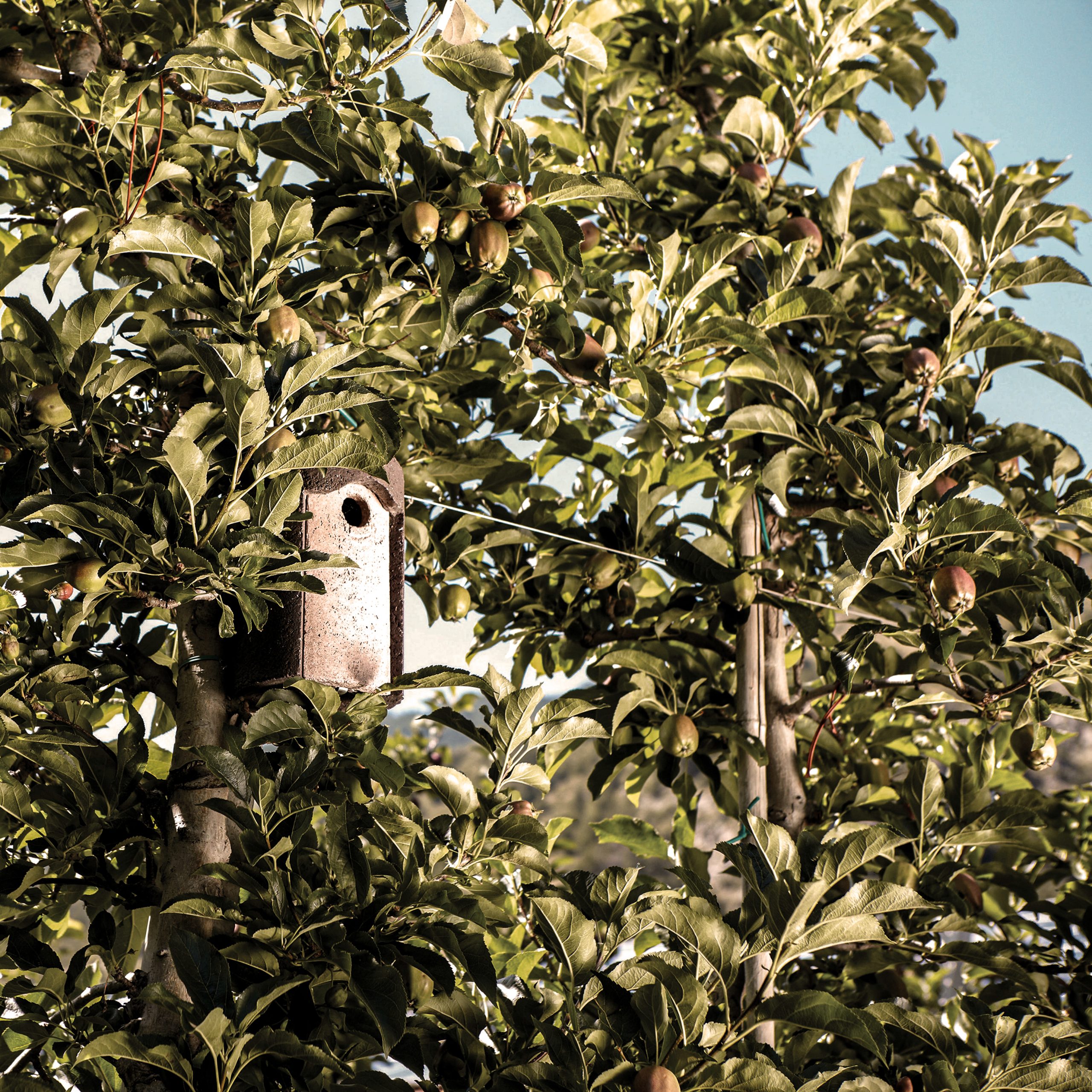 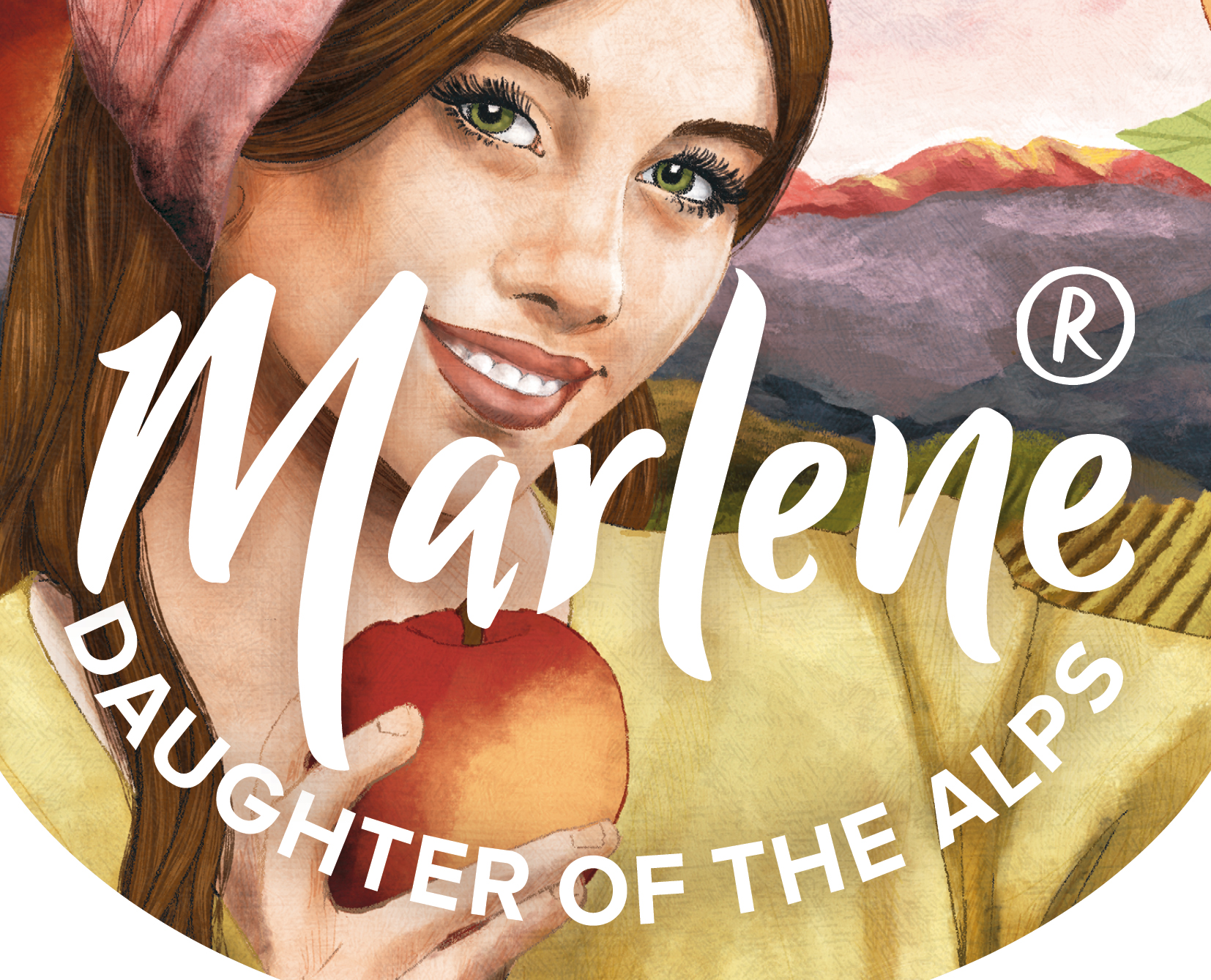 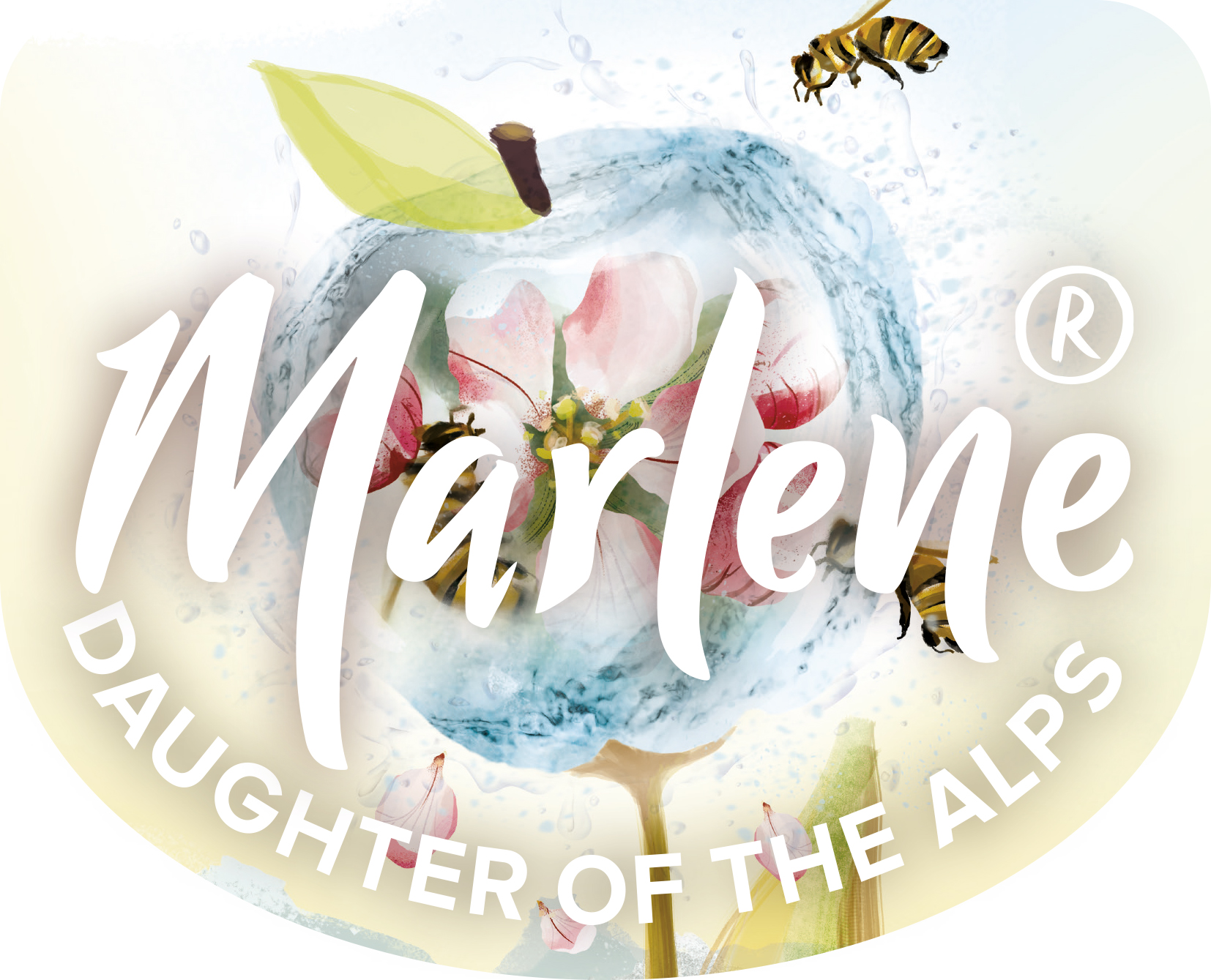 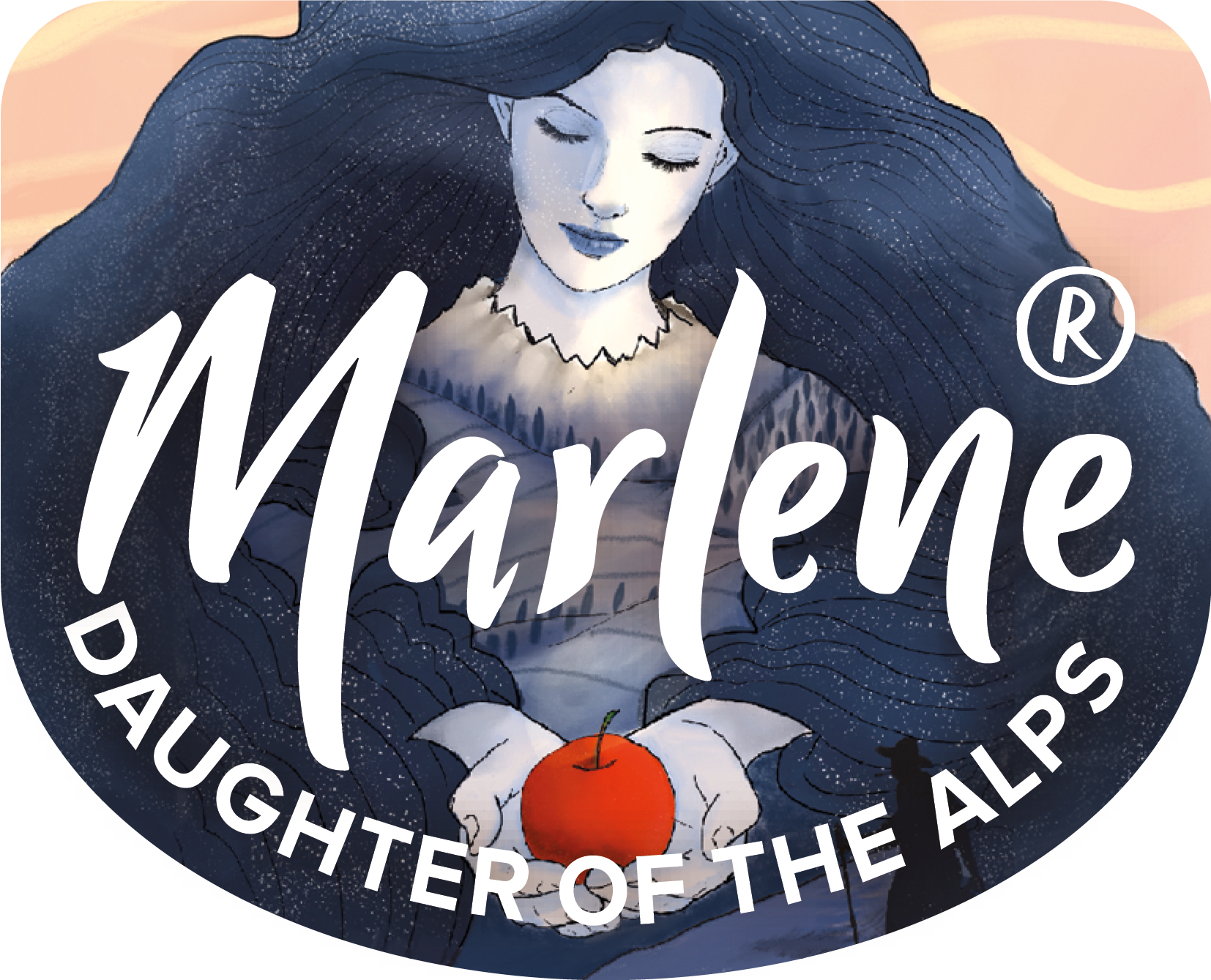 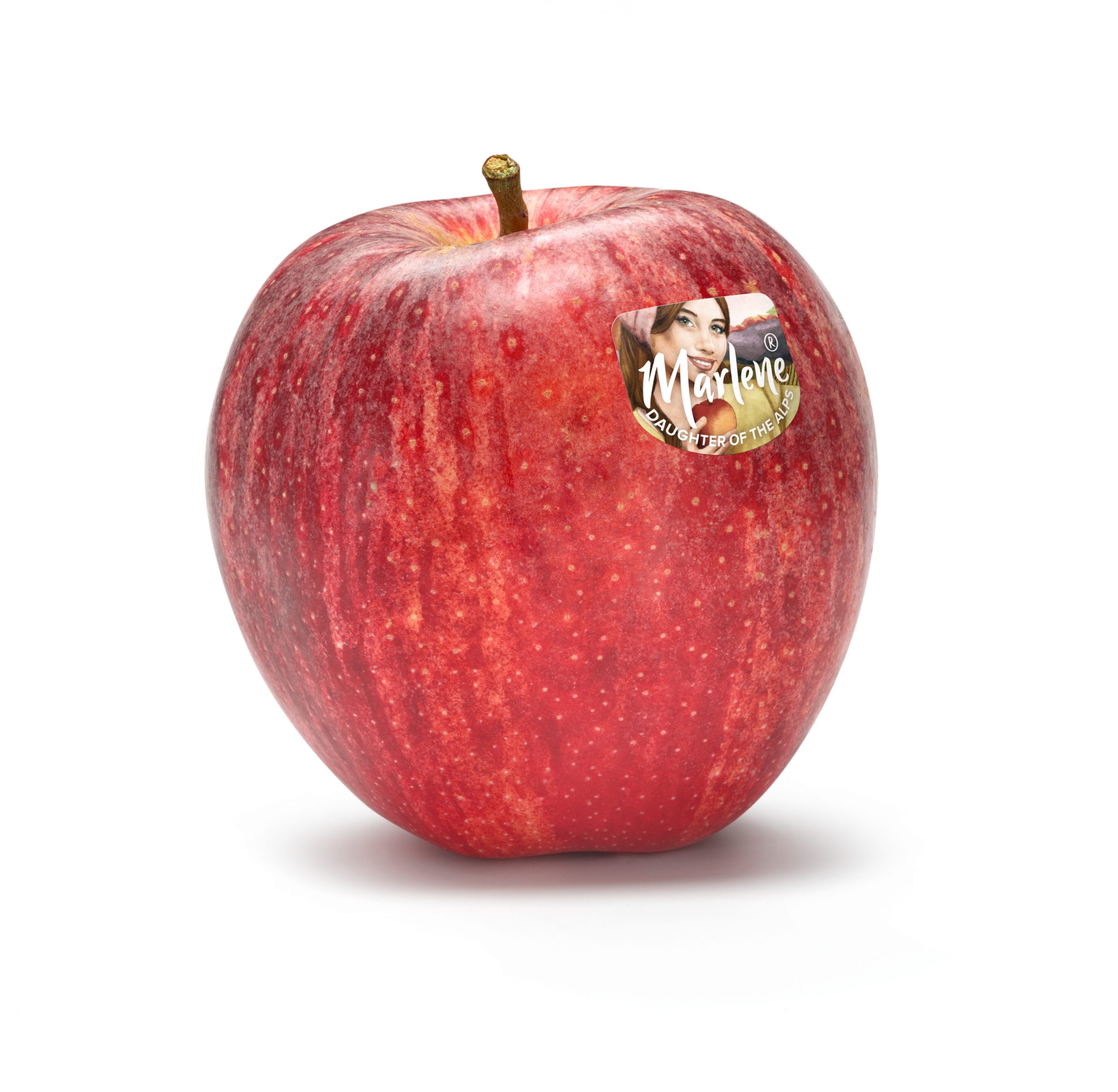 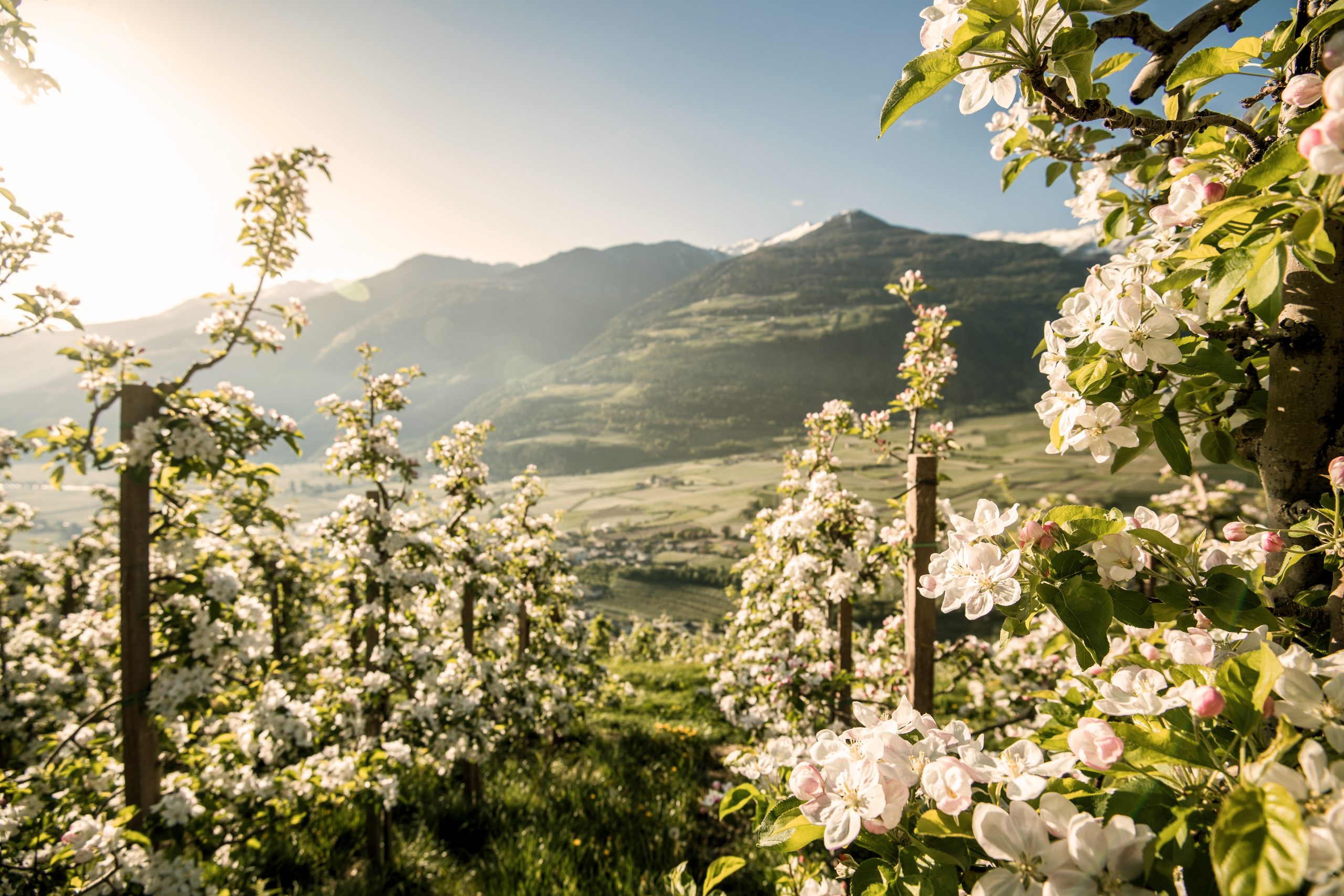 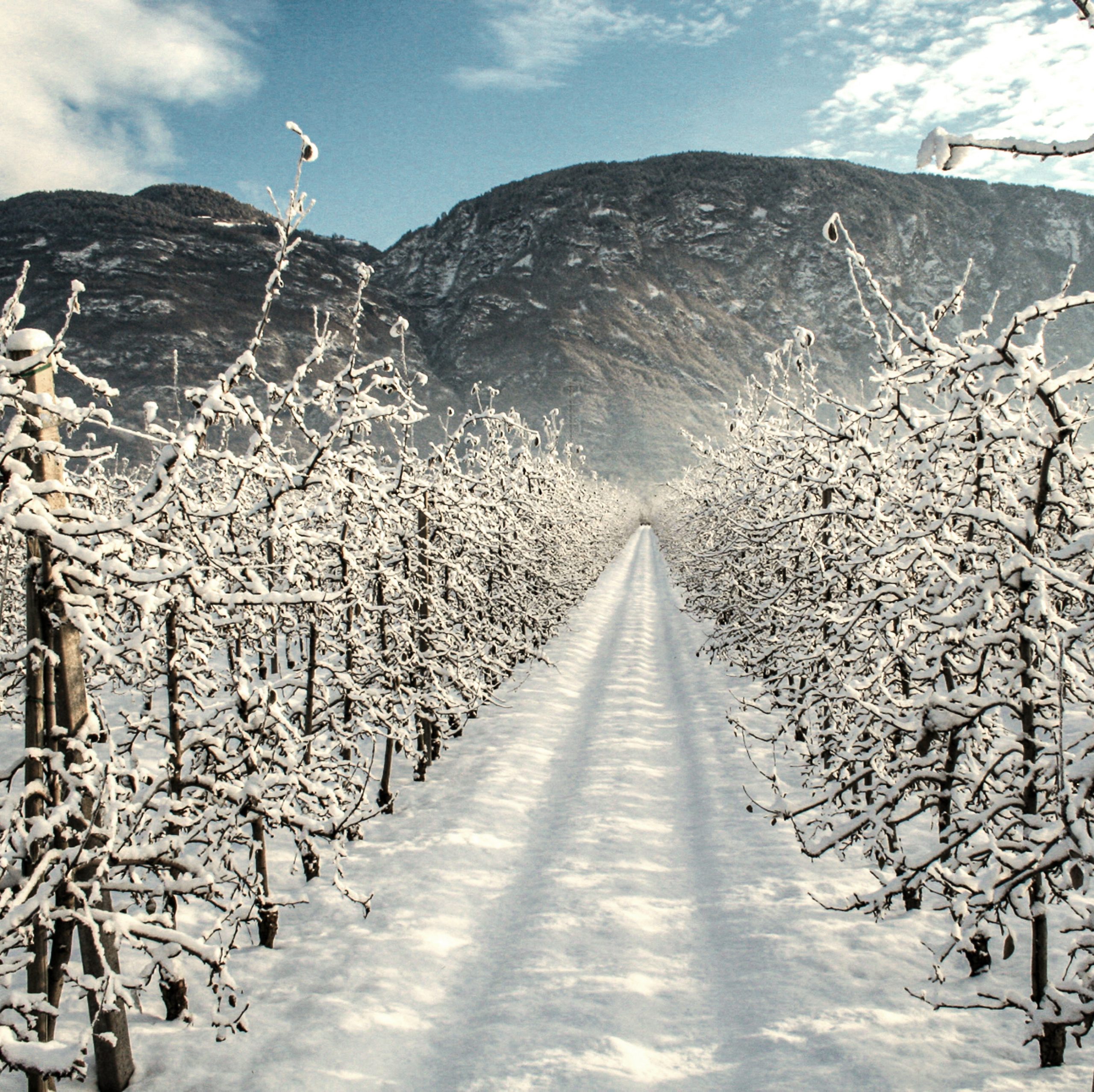 A new TV commercial and a campaign packed with initiatives reveal how the unique climate of South Tyrol – Südtirol and the changing seasons make the ‘Daughters of the Alps’ apples truly special.

(Bolzano, 21 September 2021) In summer, the warm South Tyrolean sun provides energy for the apple trees, which is essential in order for the apples to reach full maturity. In autumn, as the landscape becomes more colourful and the first cold weather arrives, colouring the fruit, the apple harvest begins. In winter, snow covers the apple orchards, the sun is low on the horizon and nature goes into hibernation, giving the apple trees a much-needed rest. Spring awakens nature and breathes life into the trees: the flowers, which will bear fruit, blossom.

The intensity of the four seasons of the year in the South Tyrol – Südtirol region is one of the elements that most influences the quality of Marlene® apples: this common thread will accompany the new communication campaign for the ‘Daughter of the Alps’ apple during the 2021-2022 season. “We want to use sounds, images, videos and personal accounts to tell the story of what happens in Marlene® apple orchards during the transition from one season to the next, of how heat and cold, as well as rest and activity, alternate, making our apples unique,” explains Walter Pardatscher, CEO of the VOG Consortium.

The new Marlene® TV commercial, which premiered on one of the world’s most famous stages, the Venice International Film Festival, will officially kick off the new campaign on 22 September, the first day of autumn. The new commercial devoted to the four seasons, which took a whole year to produce, was shot with an innovative directing technique: over the course of 60 seconds, it manages to continuously and smoothly illustrate the transition from one season to the next in the Marlene® apple orchards, using editing without cuts, packed with spectacular shots and time-lapse sequences. It will be broadcast in the following months in Italy, Spain, Malta and Cyprus, both on TV and in cinemas. At the same time, an intense media campaign will be launched involving Out Of Home channels, ADV in local and national magazines, Digital with posts and stories on Marlene® accounts and videos on YouTube.

“The new commercial is a natural follow-up to the ‘Marlene Daughter of the Alps’ commercial launched in 2017. We will explore the Marlene® universe throughout all four seasons and carry out a number of initiatives aimed at making the uniqueness of our apples truly tangible,” adds Hannes Tauber, Marketing Manager of the VOG Consortium. “We will show why our apple orchards have the ideal climatic conditions over the course of 365 days to enhance the taste of all the different varieties of blue sticker apples.” Various new content will be developed for Marlene® based on the 4 seasons concept. Moreover, the farmer members of the VOG Consortium will take consumers into the heart of the apple orchards during each of the four seasons with their stories, illustrating which changes affect apple ripening. South Tyrolean champion athlete Dorothea Wierer will demonstrate the outdoor sporting activities on offer in South Tyrol during the different seasons.

Marlene® will also continue to be accompanied by art. A new initiative will involve the finalist artists of the 25th anniversary initiative: the works that best interpret each season will customise the packages sold during that period for 3 weeks. Finally, there will also be in-store activities with the installation of digital totems for viewing the new commercial and the distribution of themed gadgets.

“We are ready for another exciting season,” concludes Hannes Tauber. “Telling our consumers about the many details and facets in each season that make our apples so special and distinctive is an exciting challenge.”