Add
Last year was a hard one for horticultural sector of Uzbekistan, reports the analytics of EastFruit site
Fri 12/02/2021 by Richard Wilkinson 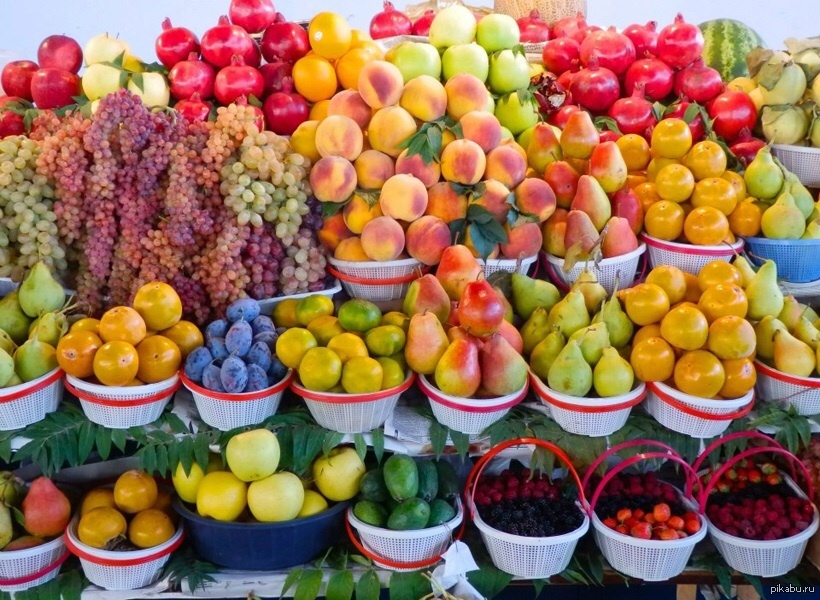 Alongside with global challenges of logistics issues, fruit export and economic decline caused by the pandemic, an unexpected frost late in the spring damaged blossoming orchards vineyards. As the result, the export of horticultural produces fell by some 18% in terms of value in 2020. China showed the sharpest drop of the supplies; the export there decreased by half and amounted $12 million. Ukraine reduced its import by 24% and imported fruit valued $14 million, mainly melons, apricots and fresh greenery. The export to Turkey decreased by 28% and amounted to $30 million.

Fortunately, there is a positive side too. Uzbekistan increased its direct supplies to Russia by 64%, exporting there $274 million. Thus, the export of table grapes and kaki fruit doubled to reach $63 million and $19 million respectively; nectarines and cherry supplies grew by 3.4 and 3.3 times respectively ($36 million and $17 million); the export of apricots and tomatoes grew by 56% and 27%.