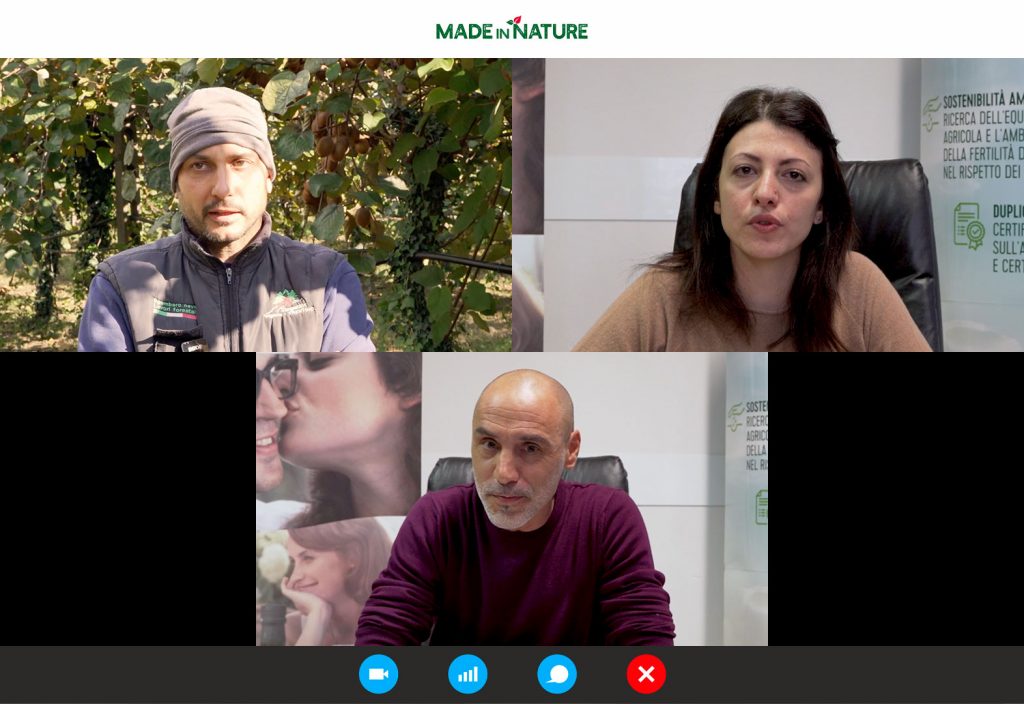 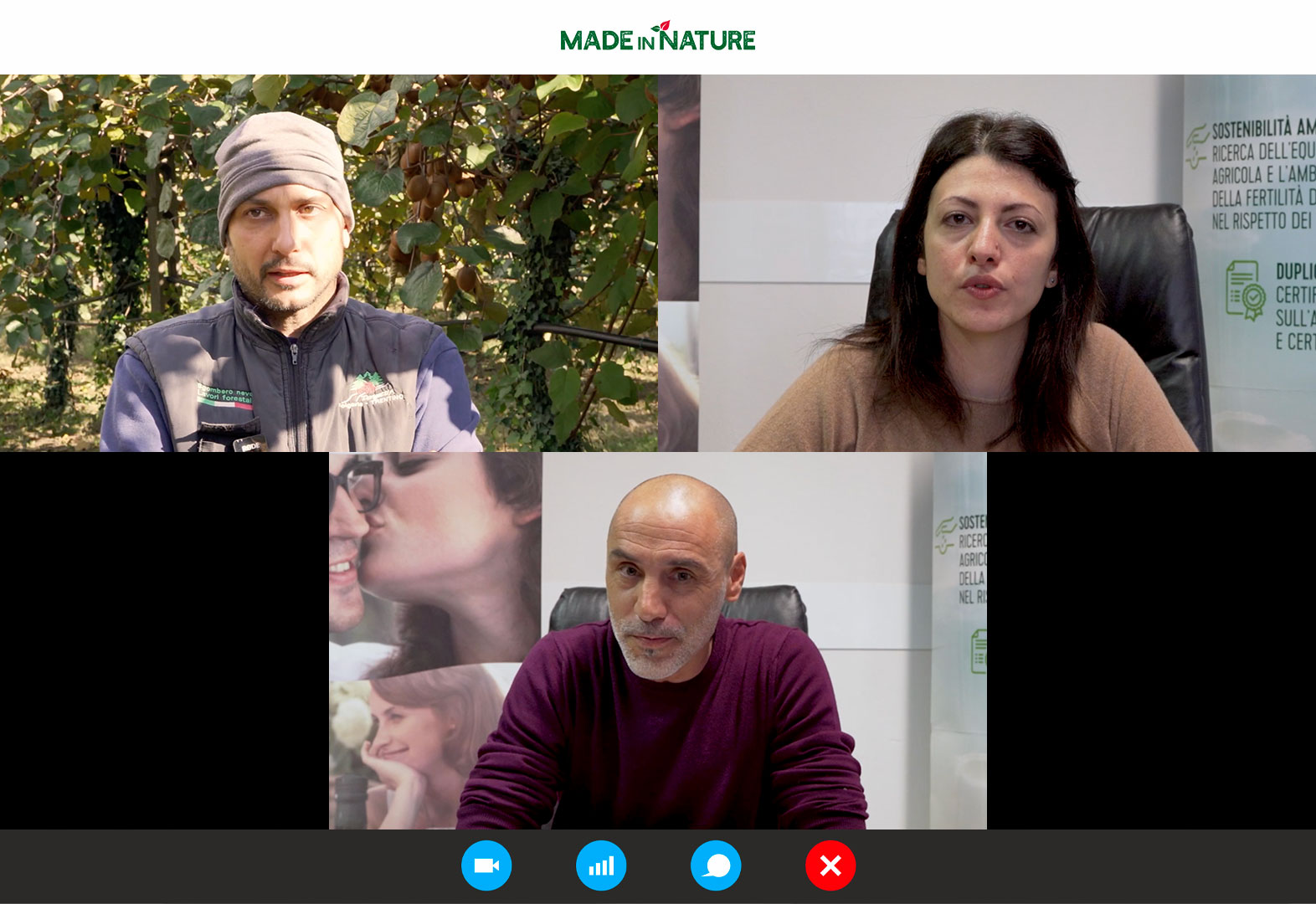 The live workshop, organized by the Made in Nature project, has highlighted the quality path of Italian organic kiwifruit, from the field to the point of sale.

Bologna, November 18, 2021 – Spotlight on Italian organic kiwifruit in the workshop held as part of the Made in Nature project, funded by the European Union and the members of CSO Italy and now in its third and final year of activity in Italy, Germany and France.

Organic kiwi is one of the most important products in terms of quantity and value for the members of CSO Italy. The organic production of kiwifruit in Italy is estimated to be around 70,000 tons of which 50% is produced by CSO Italy members. The cultivated varieties are both yellow and green pulp and the productions are concentrated in Emilia Romagna, Veneto, Lazio and Calabria. The harvest, still being carried out in the South, will end in a few days and the conservation of the product may also continue until the beginning of summer.

Andrea Raggi, Foreign Sales Manager of Canova, partner of the Made in Nature project, spoke about it: “The production”, declares Raggi, “in quantitative terms was affected by the spring frosts but the quality of the fruit is optimal.”

“The offer of organic kiwifruit”, continued Raggi, “reaches 60% of the foreign market with Germany as the main importer, followed by France. The outgoing product is fully traceable to the producer, guaranteeing the virtuous path followed from production to consumption. ”

Nicola Zagnoli, a producer from Forlì (Emilia Romagna) specialized in organic agriculture since the 1990s, spoke about its organic production. Zagnoli highlights the “great attention of organic products to the rhythms and balances of nature and the importance of respecting them, especially in terms of the soil and its fertility because everything starts from there”. A concept and a production philosophy also confirmed by Angelica Batani, marketing manager of Canova, who underlines the fact that “organic is the past and the future of agriculture. The attention to biodynamic production cannot be missing, because is an important organic segment characterized by an ethical vision of production with attention to soil fertility in order to produce at its best”.

Made in Nature will continue its promotional activities until the end of 2021, proposing innovative communication formats, very linked to social networks and which will involve consumers in Italy, France and Germany with the fresh and processed organic product of leading Italian production companies such as Brio, Canova, Conserve Italia, Lagnasco Group, RK Growers, Veritas Biofrutta and Mazzoni Surgelati.

The webinar video is available for viewing on the Made in Nature Facebook page at this link: