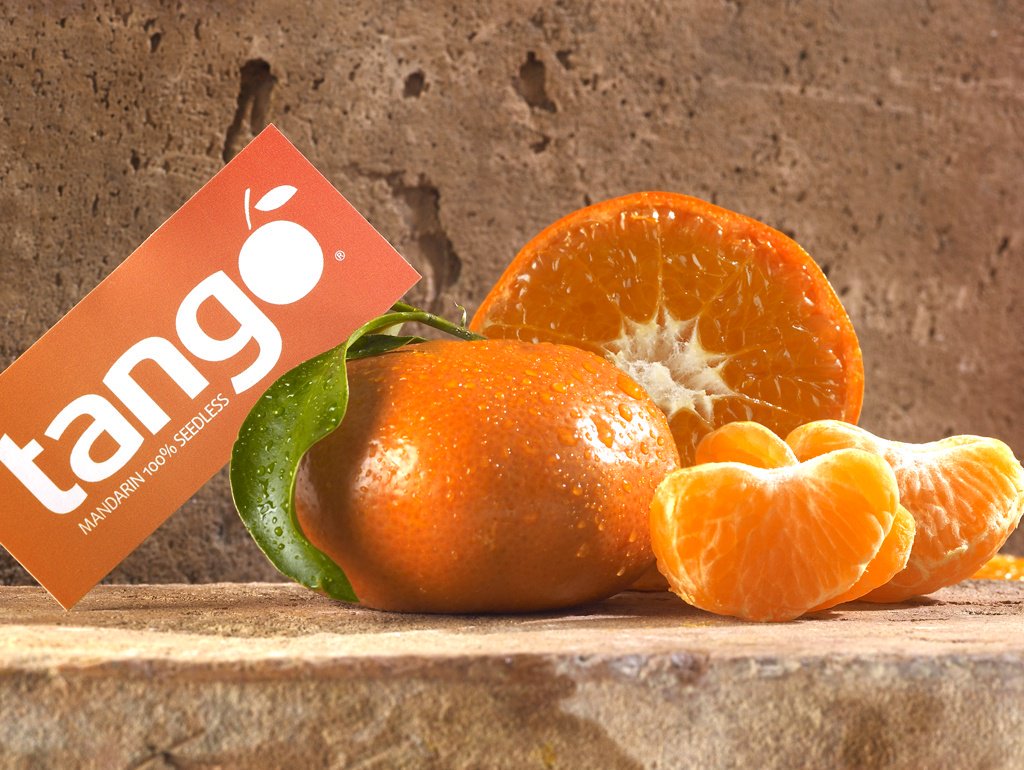 Spectacular displays in the produce sections of hypermarkets, personalised and differentiated presentations and packaging, exhibitors in wholesale markets, tastings in neighbourhood supermarkets attended by hostesses with the brand’s branding, the smiling bee clearly visible in all places, raffles, actions on social networks are just some of promotional efforts of the Tango Fruit brand for this campaign. For the first time this year, the brand has launched in Portugal and England, while it has continued to consolidate its presence in Spain and Italy. What’s more, an advertising campaign has begun in specialised and general media to highlight the attributes of the variety, with the pollinating insect as the protagonist and the slogan ‘Without seeds… is the solution’.

The current European marketing season of the Tang Gold variety has been “moderately positive”, according to José Pellicer, R&D manager at Eurosemillas, who added that “in such extremely difficult times as these, we have focused even more on developing a brand, taking care of the product and being faithful to the values ​​of our mandarin.” Those responsible for the brand will attend Fruit Logística (Berlin, from April 5 to 7) to start preparing for the start of the next season in the Southern Hemisphere.

According to the figures released by certifying company Cyberagropolis at the end of January, almost 80% of the Spanish production had been sold, and, at the end of February, volumes were 50% higher than at the same point in 2021.