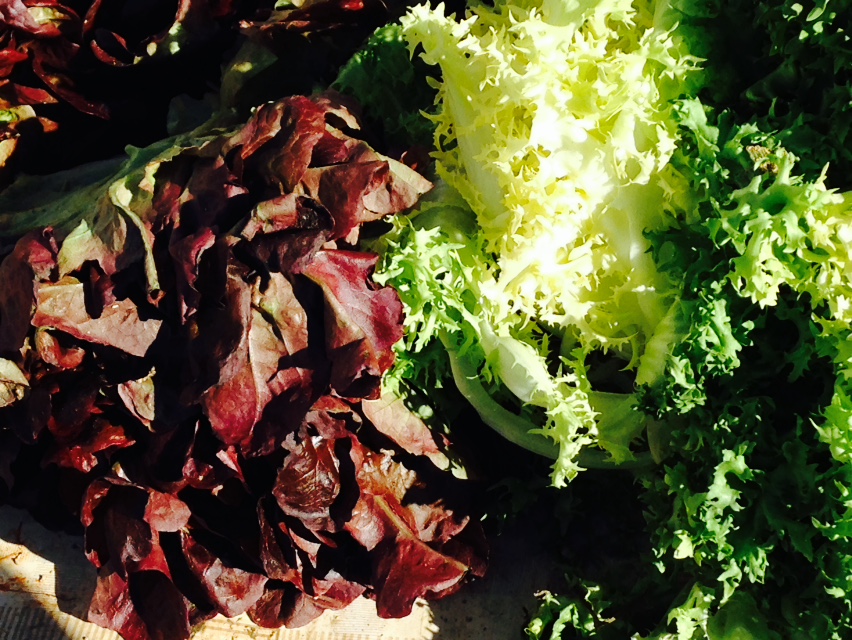 The leading cooperative from Alicante has set its next target on further developing the production and marketing of stone fruit, tropical fruit and aromatic herbs.

Out of the products sold, 70% are vegetables, 7% citrus fruit, 19% other fruit and the remaining 4% is taken up by other products. As far as fresh vegetables are concerned, lettuce (mainly iceberg, endive and mini romaine) are part of its range, which will be grown as specialties in the future. Its fresh-cut and convenience food range is also noteworthy. In fresh-cuts, broccoli is its flagship product, while in convenience food its assortment includes roasted peppers, beans and sweet corn, among others.

As for distribution, 65% of its produce goes to the large-scale retail channel, 20% to industrial processors and 15% of sales are made in retail in central markets and others. In terms of foreign markets, Surinver’s medium-term commitment lies in establishing new markets in Europe, America, the Middle East and Asia, where they are already testing out the possibilities for trade.

Another project from the Alicante cooperative is the development of software to control crops and the expansion of its facilities. As regards certifications, the group is working to achieve Bio Suisse certification, which promotes the absence of chemical pesticides and chemical fertilisers in crops.