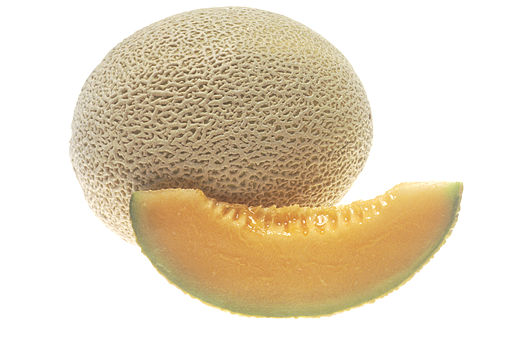 Driven by a nearly 57% increase in the number of cantaloupes sold, overall retail sales of melons in the United States grew 8% year-on-year in volume in the 52 weeks to May 28 to reach over 2.2 billion pounds.

But against this backdrop, Nielsen data also shows that the spend on the melon category nevertheless went the other way, slipping 0.3% over the same period, though staying above the $1.12 billion mark.

Within the category it is the watermelon that generated the vast majority – nearly 81% –  of melon sales, though just over 63% of the category’s overall value. Compared to the previous year, watermelon sales in the US were up 2% in volume, to over 1.77 billion pounds, but 0.2% was shaved off last year’s spend.

Meanwhile, cantaloupe sales increased 56.7% to the to the tune of 357 million pounds but despite such a robust upswing they too went the other way when it came to value, drifting down 0.2% to $708.6 million. Cantaloupe held a 29% share of the total melon spend off just a 16% share of the total volume sold.

The honeydew melon went the other way as the watermelon and cantaloupe, in the sense that the sales volume inched down – by 1.6%, though staying above 58 million pounds – while the spend rose, gaining 4.7% to reach $74 million.

Specialty melons showed the strongest dollar growth and they alone logged gains in both value and volume on last year, but this sub-category accounts for only a very small slice of melon sales in either value (1.92%) or volume (under 0.5%). Specifically, specialty melon sales rose 10.2% in volume to under 10.6 million pounds and 9.7% in spend to $13.6 million.