Add
Apples and bananas are the most consumed fruits in Germany and cherries were the top performers in 2021, but demand could surge for berries like the acerola, aronia and maqui.
Mon 30/05/2022 by By Julie Butler @FreshScribe 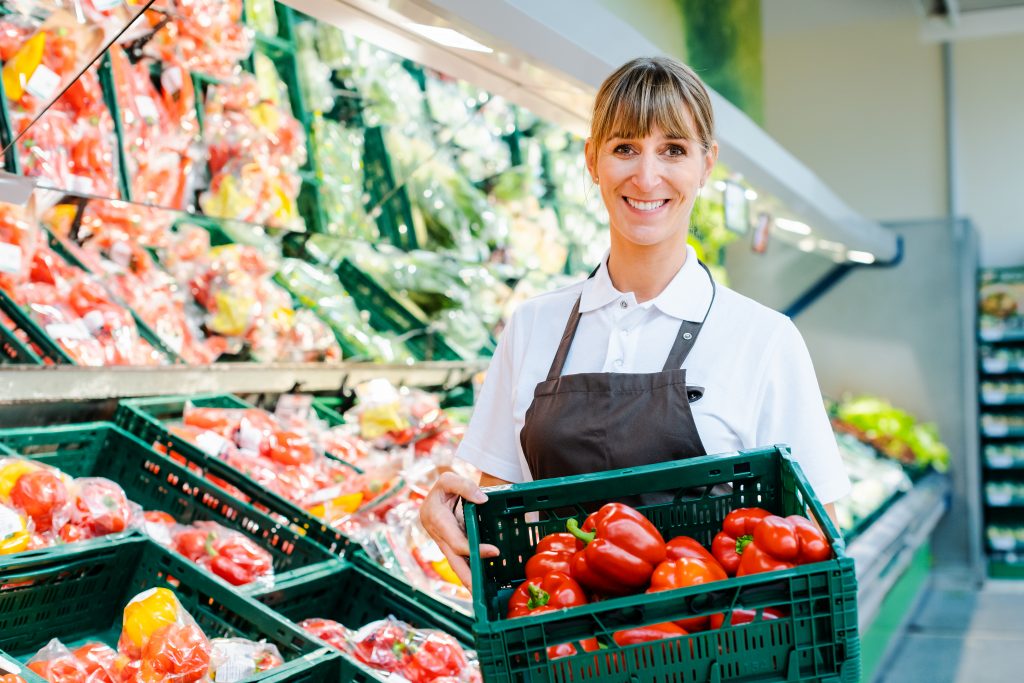 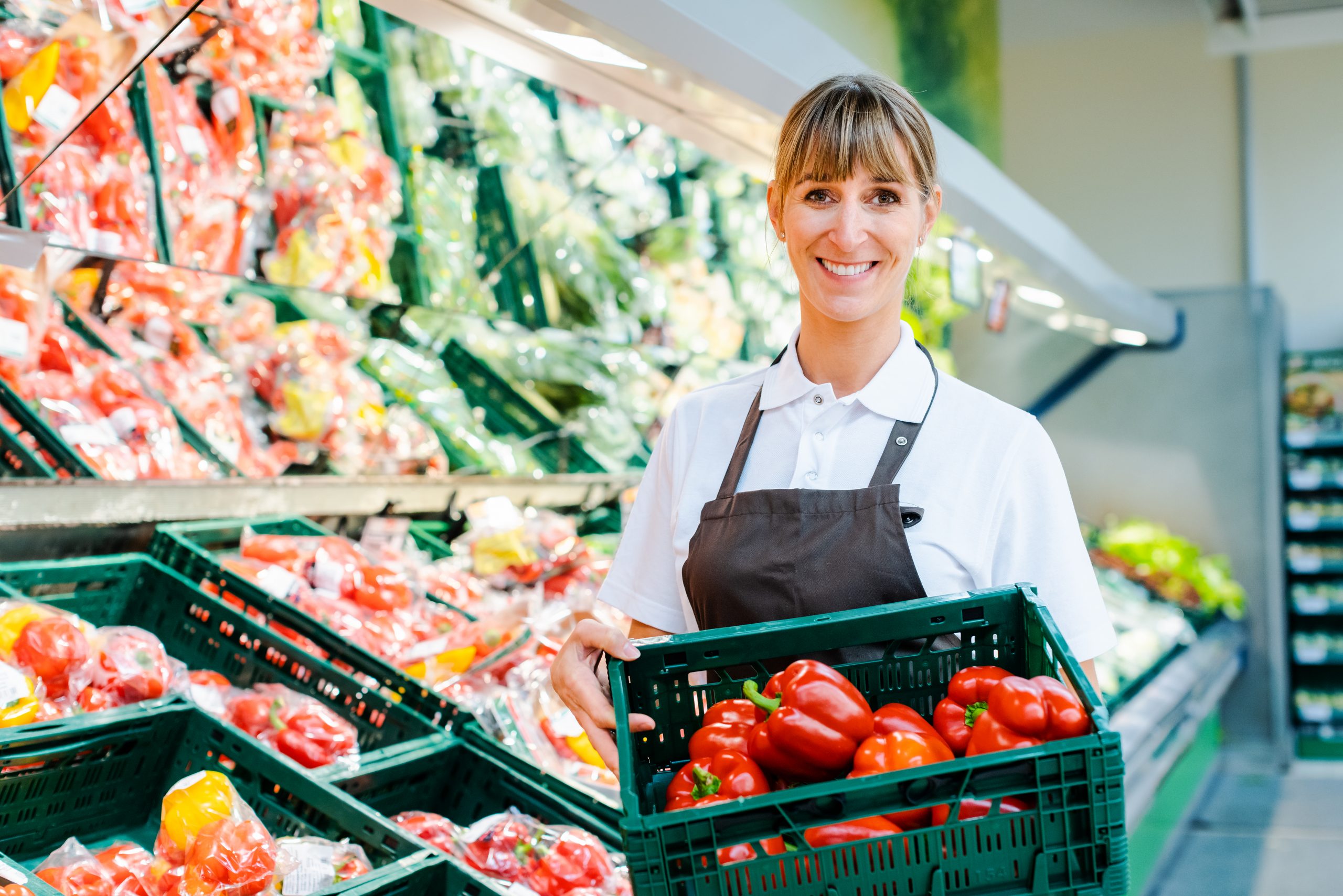 With a population of about 83 million, Germany is the largest economy in the European Union and its biggest fresh produce market. Despite being a major producer of agricultural products, it is a net-importer of agricultural and related products, partly due its big imports of bananas, citrus and tropical fruits, which can’t be grown domestically. The most frequently bought fruits and vegetables in Germany are apples, bananas and tomatoes. And in terms of average annual household purchases, they are followed by carrots, oranges, cucumbers, onions and peppers. As in many countries, Covid-19 sparked a spike in demand in Germany in 2020, with households buying more fresh produce, especially oranges and stockable products like potatoes, onions, garlic and apples. But has that appetite for healthier food persisted in 2021 and will it endure to 2026?

How fresh fruit performed in Germany in 2021

According to market research provider Euromonitor International, the total volume of fresh fruit sold in Germany at both retail and foodservice slipped 1% YoY last year, to 4.5 million tons. In terms of sales value at retail alone, sales of fruit overall were relatively stable (+0.4% YoY), as were those of citrus, blueberries and plums, but there were declines of 3.4% for grapes, 2.4% for bananas, 0.9% for strawberries and 0.7% for kiwifruit. It should be noted, however, that relative to 2016, fruit overall has climbed 14% and the spend on these latter 4 fruits was up 14%, 12%, 18% and 13% respectively. Cherries were the best performer by far last year, with a 4.8% uplift in retail sales value (and a total sales volume sales up 3% YoY to 75,000 tons), followed by 2% for grapefruit/pomelo, 1.5% for lemons and limes, and 1.4% for apples. Compared to five years ago, the highest growth was seen in cranberries and blueberries (28.5%) and peaches and nectarines (24.7%), according to Euromonitor International. By 2026, it expects the total volume of fruit sold at retail and foodservice in Germany to reach 4.7 million tons.

The superfruit trend – featuring fruits high in vitamins and perceived as particularly healthy – has quickly spilled over into Germany. Avocados, for example, have long ceased to be a niche fruit and are now a household name, and fruits like mangoes, pineapples and papaya are found in most supermarkets. Euromonitor International says berries such as acerola, aronia and maqui – often dubbed superberries – are so far better known in other countries but could take off in Germany in coming years. “Whether consumed pure or in a smoothie, the possibilities are expansive, also because younger Germans are becoming increasingly open to foreign foods and experimenting. As many fruits including berries can be used in a variety of ways and are considered healthy despite their often high sugar content, more fashionable varieties will continue to emerge in Germany over the forecast period. E-commerce offers the opportunity to adapt to these trends very quickly and to effectively market them, especially to younger generations,” it says.

Tomatoes were the star performers in the vegetable category in Germany in 2021, with total volume sales growing by 0.3% to 740,000 tons, Euromonitor International data shows. In terms of sales specific to retail, tomatoes led with about 636,500 tons, which was about 1.8% down on 2020, but 5.3% above the pre-pandemic volume in 2019. Onions were next with a volume last year of 454,900 tons, which was 6% below the total in 2020 but a solid 8% above the 2019 total. It was a similar story for vegetable sales overall in 2021, with the volume sold at retail (nearly 3.95 million tons) over 7.6% below the 2020 total but 2.15% above 2019’s total and expected to remain fairly stable over the next four years. Euromonitor says that as the category is already fairly saturated, no big jumps are to be expected, but there is still potential due to increasing health awareness amongst Germans. It says this is particularly the case for vegetables more commonly used in Mediterranean cuisine, such as tomatoes and peppers, as well as certain types of chillies, due to the increasing popularity of Asian or African food, and which tend to be purchased from specialised grocery retailers. Euromonitor predicts that sales at retail of cauliflower and broccoli will rise 1.8% in value YoY in 2021/22 and grow at a CAGR of 1.4% over 2021-26, while for tomatoes it expects relative figures of 1% and 1.5%, and for onions -0.4% and 0.1%. Overall, total vegetables volume sales are set to rise at a CAGR of 1% over 2021-26 to 4.6 million tons.

“E-commerce offers the opportunity to adapt to these trends very quickly and to effectively market them, especially to younger generations.” Euromonitor International

Preference for domestic produce: Germans are increasingly favouring locally-grown food, due to factors including a belief local produce is healthier and higher quality, greater trust and perceived transparency in German agriculture, and concerns about the climate crisis and emissions from long transport routes.

The new government has ambitious sustainability goals: The coalition parties, the Social Democrats, Greens, and Liberal Democrats, have agreed that fighting climate change, achieving the Paris targets, and making agriculture sustainable are among their top goals. They also want to limit pesticide use and may provide subsidies to help German farmers use more sustainable methods.

High demand for organic produce: Germany is the world’s #2 organic market and the new German government aims to boost the share of agricultural land under organic farming to 30% by 2030.

Nutrition in the spotlight: The new “traffic light” coalition also wants to make “sustainable and healthy nutrition” a focus, including banning ads targeted at children under 14 for products high in sugar, fat, or salt. “People want to have healthy, sustainable, regionally produced food on their plates”, the Social Democrats food policy spokeswoman, Isabel Mackensen said.

Veganism is increasingly popular: Germany launches the most vegan products in the world.