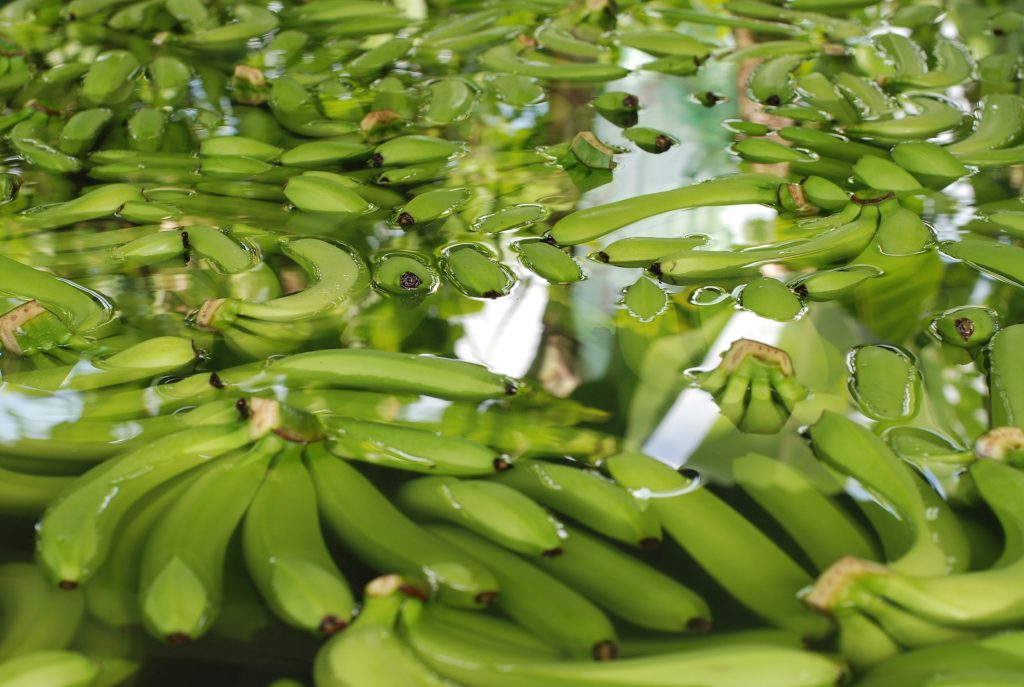 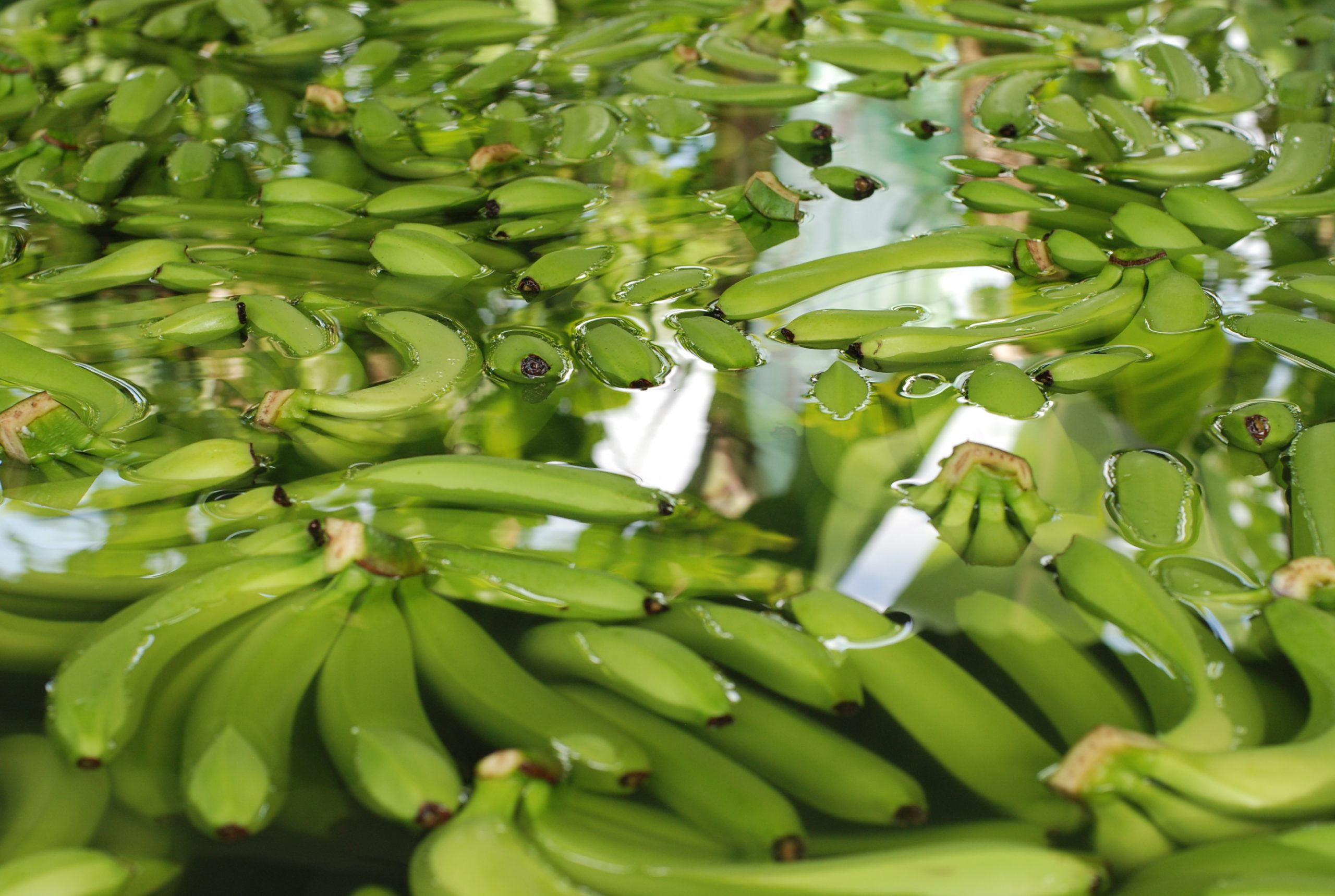 The European Commission published a report last week on the situation of the EU market for bananas and EU banana producers after the expiry of the stabilisation mechanism for bananas. The report finds that POSEI (scheme of specific measures for agriculture in favour of the outermost regions of the Union) and Rural Development Programmes (RDPs) continued to support EU banana producers in the outermost regions and helped the preservation of banana production in the EU in a context of increasing import volumes and competition from third countries.

The regulatory framework for imports of bananas in the EU underwent several changes in the last 30 years. Recently, imports of bananas from Latin American countries were subject to a Banana Stabilisation Mechanism (BSM), which lasted until 31 December 2019. The BSM was introduced in 2013 by the Free Trade Agreement between the EU and Colombia and Peru (joined by Ecuador in 2017), and by the EU-Central America Association Agreement comprising Costa Rica, El Salvador, Guatemala, Honduras, Nicaragua and Panama. It was designed as an accompanying measure to the progressive implementation of the tariff preferences.

The report looks at the evolution of the EU market for bananas from 2012 up to 2021. It finds that in the EU, total supply comprising imports and domestic production has increased by 37% over the period to reach 5.8 million tons in 2021, making the EU the most important banana market in the world. In 2021, EU production represented around 11% of total supply, while imports were mainly from Latin American countries (74%) followed by ACP countries (15%).

While EU supply has been quite stable between 2012 and 2021 (with important regional variations due to climatic events and pests), the increase in demand from EU consumers was met by an increase in imports accounting for 89% of total supply in 2021 and increasing from 85% in 2012.

The report also highlights the positive evolution in prices for EU producers in recent years against lower and decreasing values of imported bananas (especially from Latin America). This has allowed EU producers to keep a rather stable market share in terms of value for most of this period. Within the EU, marketing strategy and an efficient use of the POSEI and RDPs resources seem to play an important role in the competitiveness of the European banana sector.