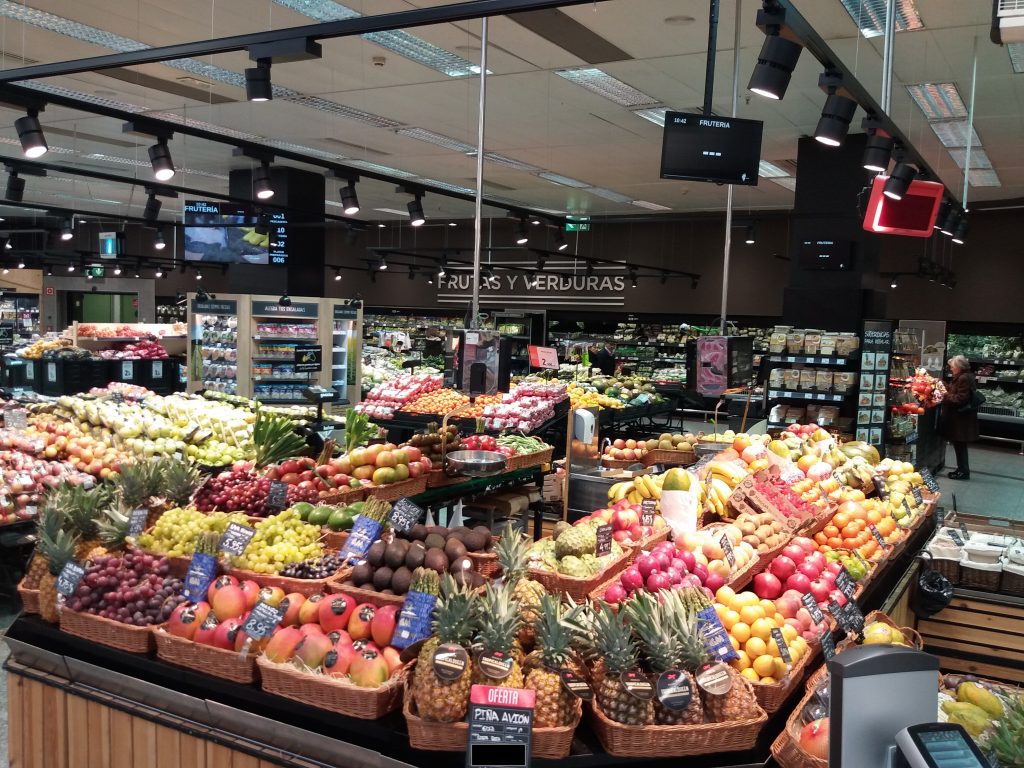 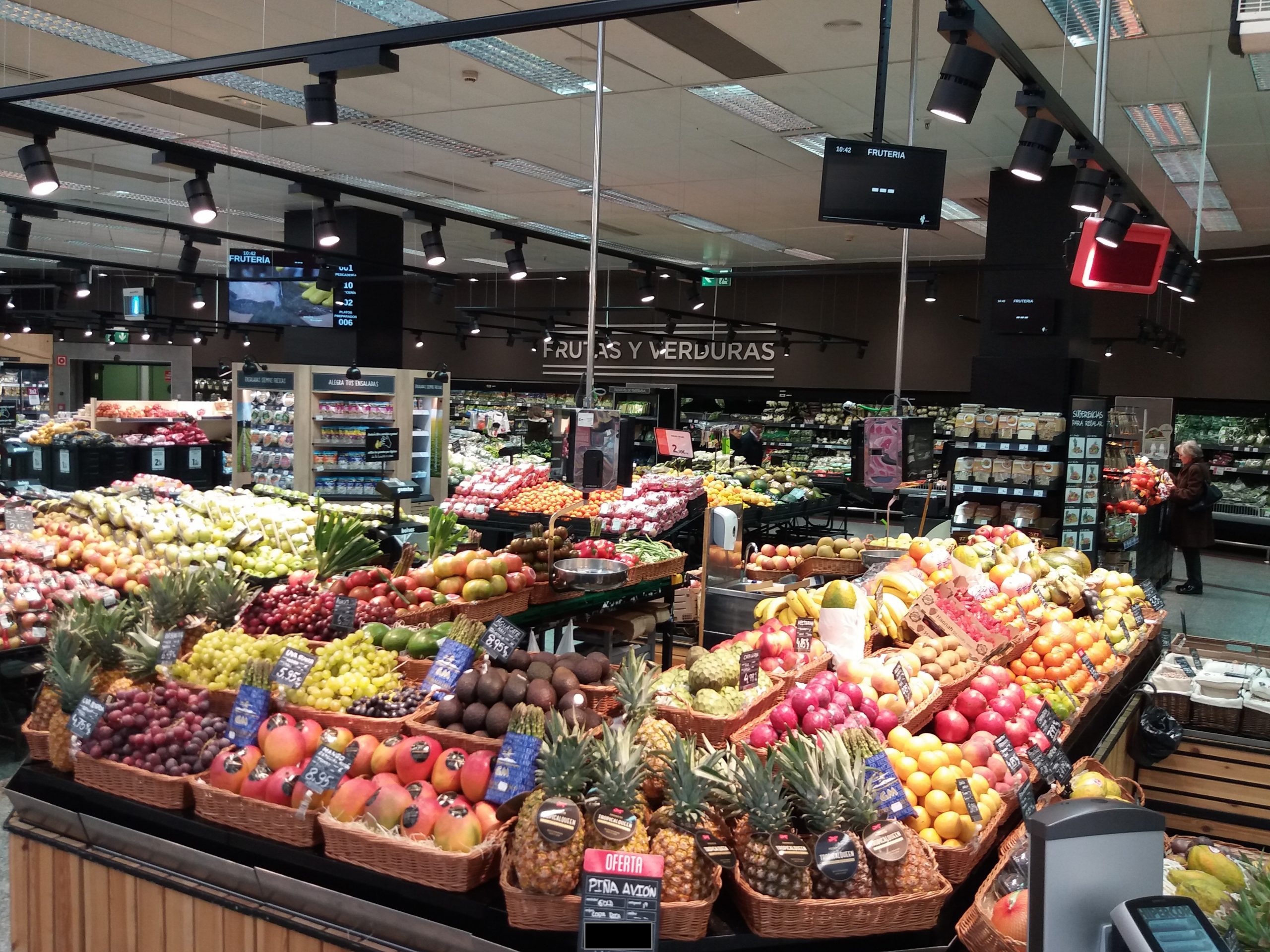 The total value of EU agri-food trade (exports plus imports) for January-September 2021 stood at €239.5 billion, a 6.1% increase compared to the corresponding period last year. Exports were 8% higher at €145.2 billion, with imports increasing by 3.5% to reach €94.2 billion. This reflects an overall agri-food trade surplus of €51 billion for the first nine months of the year, an increase of 17% compared to the same period in 2020.

Following the trend for much of 2021, the largest increase in exports were those to the United States, the value of which grew by €2.3 billion, or 15%. This was primarily driven by wine, spirits and liqueurs, and chocolate and confectionary. There was also substantial growth in exports to South Korea (€593 million higher), due to strong performances from wine, pig meat, wheat and meslin, as well as exports to Switzerland (up €570 million). While overall exports to China increased by €504 million, exports of EU pig meat to the country fell by 13%, down €525 million compared to the same period last year.

For the first time in 2021, agri-food exports to the United Kingdom exceeded their value for the 2020 corresponding period, growing by €166 million or 0.5%. Significant decreases were reported in the value of exports to Saudi Arabia (down €447 million), Hong Kong (€141 million) and Kuwait (down €115 million).

Looking at specific product categories, the January-September period saw large growth in the export values of wine (up €2.9 billion) and spirits and liqueurs (up €1.3 billion), an increase of 30% and 28% respectively. Other significant export value increases were seen in rapeseed and sunflower oils (up €751 million), and chocolate and confectionary (€599 million). There were, however, substantial falls in exports of infant food (down €757 million) and wheat (down €390 million).

The biggest increases in the value of imports were seen in oilcakes (up €1.2 billion), soya beans (up €1.2 billion), and palm and palm kernel oil (up €723 million). Meanwhile, the highest decreases in import values were recorded in tropical fruit, nuts and spices (down €545 million), fruit juices (down €199 million), and wine, vermouth, cider and vinegar (down €168 million).