Add
The start of Argentina’s lemon season has been hit by a series of strikes in the country’s main production region, Tucuman.
Tue 04/05/2021 by Richard Wilkinson 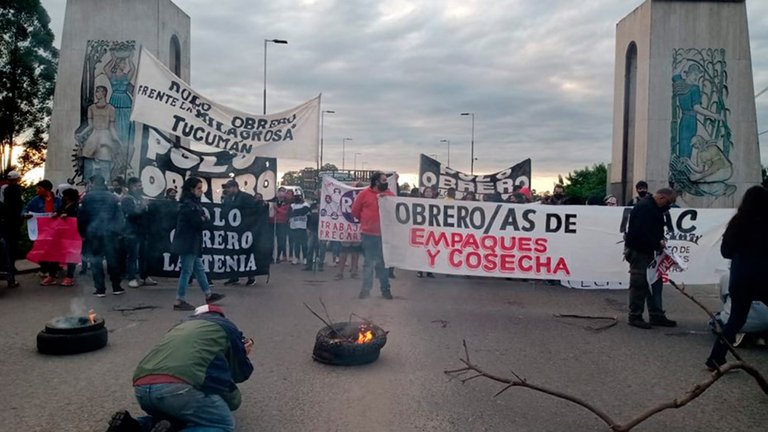 Self-organising workers blocked roads in different points of the province and prevented the passage of trucks transporting citrus, according to La Nación. The blockades also take place at the accesses to farms and packing plants.