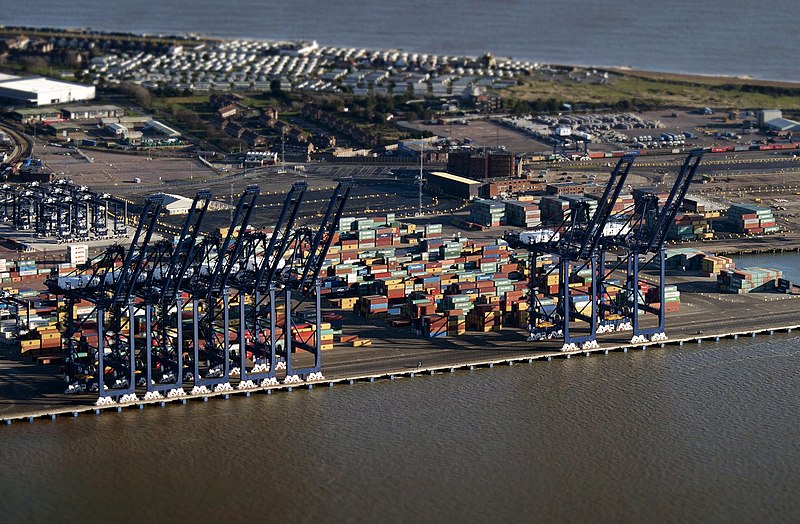 At Felixstowe, over 1,900 dockers will strike for eight days from the 21st August until the 29th August in a dispute over pay.

At Felixstowe, over 1,900 dockers will strike for eight days from the 21st August until the 29th August in a dispute over pay.

An eight-day strike is planned by dockers at Felixstowe, the UK’s main container port, which could cause severe disruption to supply chains and trade. Over 1,900 members of the Unite union at Felixstowe will strike for eight days from Sunday 21 August until Monday 29 August in a dispute over pay. The union said that Felixstowe Dock and Railway Company had failed to improve on an offer of a 7% pay increase, following only a 1.4% raise last year.

“Strike action will cause huge disruption and will generate massive shockwaves throughout the UK’s supply chain, but this dispute is entirely of the company’s own making. It has had every opportunity to make our members a fair offer, but has chosen not to do so. Felixstowe needs to stop prevaricating and make a pay offer which meets our members’ expectations.”

“They are fully able to pay the workforce a fair day’s pay. The company has prioritised delivering multi-million pound dividends rather than paying its workers a decent wage.”