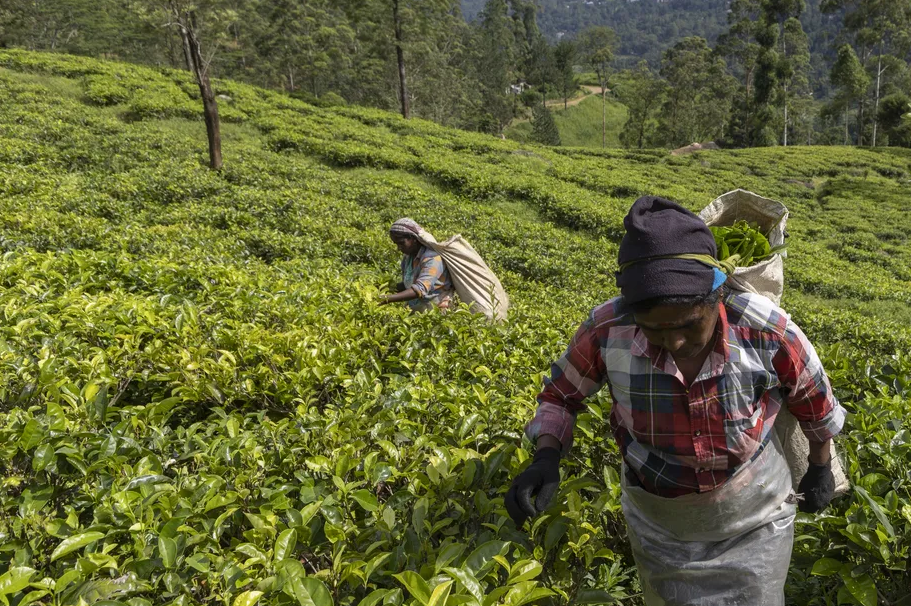 Organic farming played a role in Sri Lanka’s recent political crises. In spring 2021, President Rajapaksa banned synthetic fertiliser and pesticide imports, forcing Sri Lanka’s farmers to go organic overnight, a decision that proved ruinous. The move was intended to save Sri Lanka US$400 million a year in synthetic fertiliser and protect Sri Lankans from the adverse health and environmental impacts of these chemicals.

The agrochemical ban led to a 20% fall in rice production in the six months following its implementation, which required a country that had been self-sufficient in rice production to spend $450 million on rice imports. Likewise, tea production dropped by 18%.

Around 5 months after the ban, when the damage had already been done, the government made a U-turn, allowing synthetic fertiliser to be used to grow tea and several other crops, while keeping the restriction in place for others.