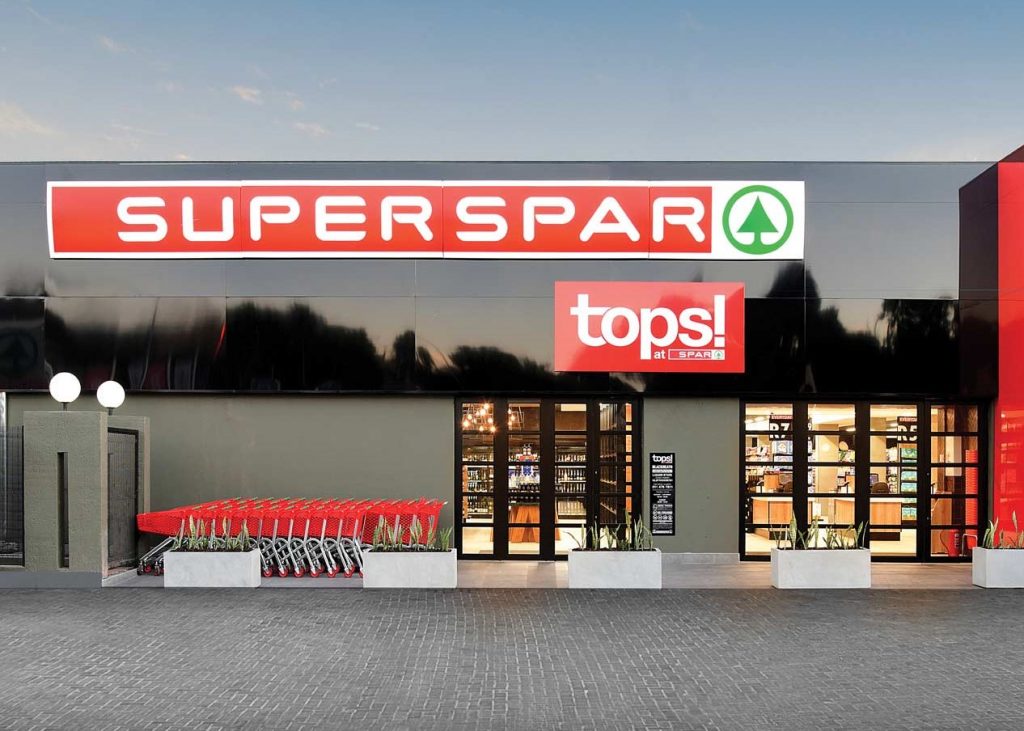 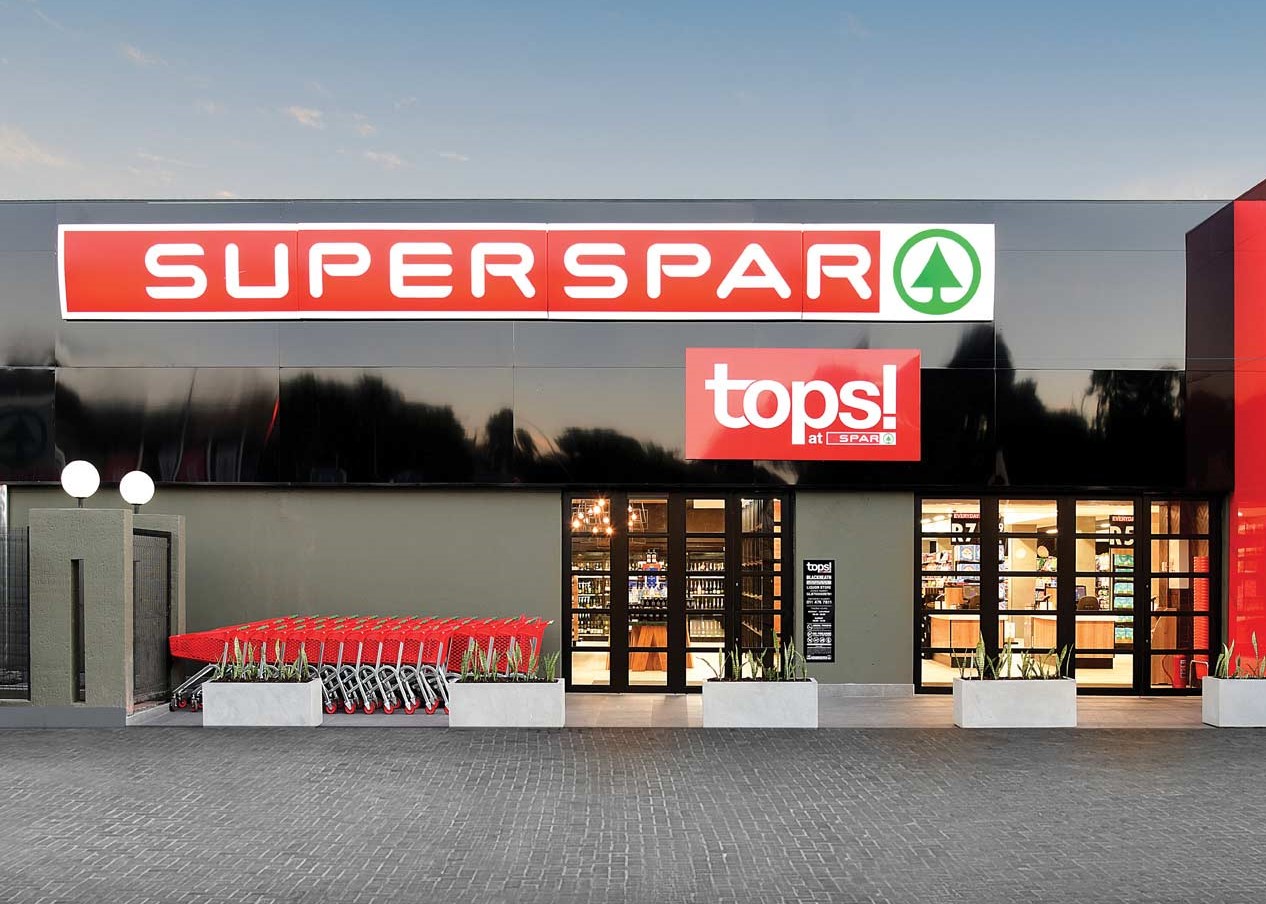 SPAR South Africa sees small-scale rural farmers as the key to a sustainable future for the vast nation. It believes they can help improve food security, affordability and nutrition for its rural communities. With the Dutch-founded SPAR Group and support from the Dutch government, it has created a rural hub business model based on packhouses serving as mini distribution centres in outlying areas of South Africa. The idea is to develop local supply chains of fresh produce in a cost-efficient and environmentally responsible way. And while its initial two hubs have not been without challenges and are not yet profitable, SPAR South Africa believes “we have created a sustainable model that can be rolled out nationally.”

SPAR’s first rural hub was established in Mopani, in Limpopo, South Africa’s northernmost province, in June 2016. It is based on the concept of a central fresh assembly point (FAP), which acts as a collection point for a range of fresh produce sourced from smallholder farmers to supply local SPAR stores within a radius of up to 200 km. SPAR says that over July 2018 / June 2019, 10 farmers/groups supplied the Mopani hub, many of whom could finance a portion of their business themselves for the first time – a sign that they can now stand on their own feet. The hub bought produce worth R1.26 million (≈€80,300) from them, with crops including green beans, baby marrows, butternuts, baby corn, cabbage, watermelon and lettuce. The hub in turn supplied 41 customers, most of which were SPAR stores, and in the past year sold more produce to informal traders, something seen as a significant development. A second rural hub business was established in Ikhwezi, in the northeastern province of Mpumalanga, in October 2017, with a group of 36 smallholder farmers. Over the same period, the Ikhwezi hub purchased produce worth R1.16 million (≈€74,000) from 24 farmers. Crops included tomatoes, cabbage, butternut, green beans, bitter melon, lettuce and sweet potatoes. The packhouse supplied 27 customers, most of which were SPAR stores.

SPAR chairman Mike Hankinson says the rural hub project shows early signs of being financially sustainable for a group of small emerging farmers, but there was a need to find new ways for the economics around delivery and packing to make sense. One challenge was that low-margin products, such as cabbage and spinach, continued to be sourced by local SPAR stores directly from smallholder farmers in close proximity to the stores. However, many of these small businesses were at risk as they lacked food safety accreditation to sell their produce directly to stores. Routing these products through the FAPs, on the other hand, incurred unnecessary transport and handling costs. To address such issues, SPAR has developed a model to transport certain produce directly from farmer to store, while other items are distributed through the central FAP. Also, the farmers have received food safety training in order to get local.g.a.p certification, and technology solutions were introduced to help farmers grow high value crops and extend their growing seasons, thereby improving their sustainability. “We remain committed to the concept of rural farmers supplying fresh produce to SPAR stores. It has the potential to provide employment, grow rural economies, ensure food security and improve nutrition, while reducing transport costs for SPAR, shorten lead times, and increase freshness and shelf life,” Hankinson said.

Established in 1963, SPAR South Africa grants licences to independent retailers to operate stores under one of four formats, with almost all of its current store portfolio independently owned. “The SPAR Group in Southern Africa acts as a wholesaler distributing the entire range of goods stocked by a typical supermarket, including fresh produce,” SPAR South Africa fresh food manager Peter Gohl told ED. “We supply a range of about 450 fresh produce products to about 850 independently owned and managed SPAR retail stores through 6 strategically located distribution centres. Excluding our SPAR Group Ltd European and UK/Irish holdings, the Southern Africa turnover in fresh produce amounted to about €320 million over the past 12 months. Of this, the fruit category contributed €130 million and imports in the fruit category amounted to €28 million,” he said.