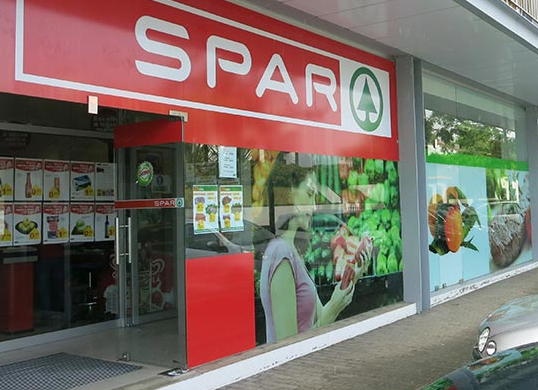 Within a decade of opening its first store, SPAR Portugal has reached the 100-store milestone, helping the feat along by opened four stores in one day in April this year.

And Spar says it has ongoing plans for expansion in the country, with warehouse expansion currently in progress to support it.

In a press release, SPAR Portugal said its goal is to develop a network of SPAR supermarkets throughout Portugal’s mainland and islands.

“SPAR has been able to expand into new cities and regions over the past few years by working with independent retailers keen to partner with SPAR Portugal, thereby enabling them to offer a retail brand which their customers recognise. The majority of stores are located in the popular tourist destinations of Lisbon, the Algarve, Madeira and the Azores, with a presence also seen in key mainland markets.”

It also said a major development has been the investment in company owned stores. This  initiative started in 2014 and there are now 19 company owned stores operating in Portugal which “act as flagships for the SPAR Brand and for independent retailer recruitment and the trialling of new SPAR products.”

SPAR Portugal has acquired an additional 12 AliSuper stores, all located in the Algarve which are being converted to the SPAR Neighborhood format. “The stores in the Algarve will concentrate on the tourist market with strong ranges of imported and seasonal products. By expanding the number of company-owned SPAR Supermarkets, there is greatly increased brand visibility in this growing market,” SPAR said.

“Attention is also being given to developing new concepts such as Treehouse© Juice Bars, SPAR Cafés, and an extended Food-to-Go offer.”

To meet the requirements of the rapidly expanding business, SPAR Portugal now has a new 6,000m2 warehouse in Alverca Lisbon, “which resulted in an immediate improvement in operational processes and enabled continuous growth” and will help the business “continue to grow in store numbers and assortment.”

Future development plans include the installation of a centralised chilled operations system for the warehouse, as well as the establishment of a regional warehouse on the Azores, which is currently being planned with the SPAR International team, it said.