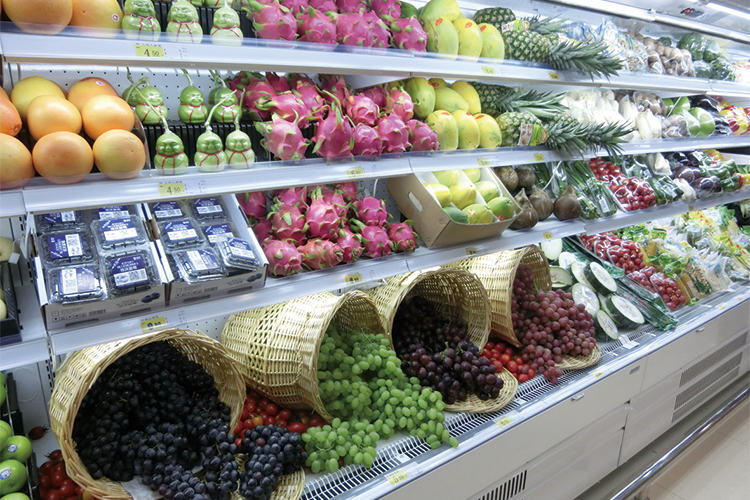 Both stores were opened on the same day in Henan and are 210m2 and 110m2 in size respectively.

“Despite the compact selling area, the stores offer shoppers a good variety of products including fresh fruits and vegetables, a frozen food section, drinks and snacks, as well as non-food items,” Spar said in a media release.

Meanwhile, in the North China province of Shanxi, Spar said it has partnered with local farmers to source over 10,000 kg of vegetables, thus reinforcing its support for the local agricultural sector and the enhancement of rural communities.

“Without Spar Shanxi’s business, many of the farmers would not have access to the retail market. This partnership with Spar has helped the farmers sell their produce, providing them with much needed financial support,” Spar said. 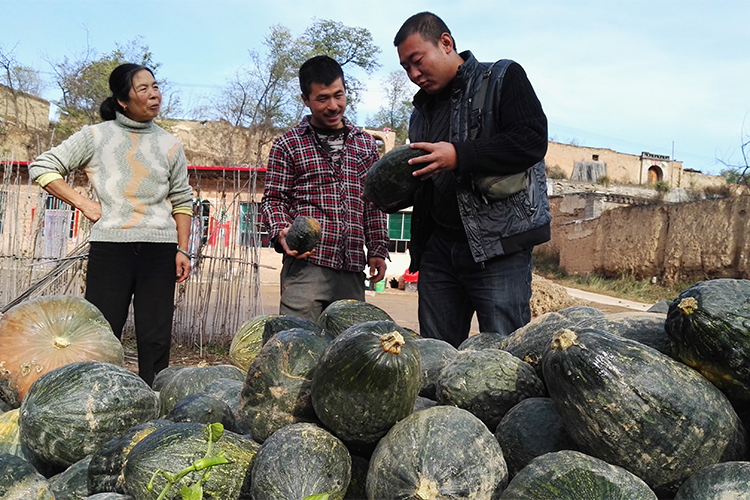 “Spar Shanxi has reinforced its support for local farmers.”

The products are delivered directly to Spar stores in Shanxi province and promoted with strong instore advertising. Spar Shanxi has set quality standards for the produce to ensure that customers not only get the freshest vegetables but are also confident of the quality, it said.

Elsewhere in China, over 600 retailers and suppliers recently attended a key supplier meeting hosted by Spar Shandong. With the theme “Move Forward Together”, the event was designed to discuss opportunities and strategies for development in China’s ever-evolving marketplace, such as supply chain reform.

Spar is an international group of independently owned and operated retailers and wholesalers joined together under the Spar brand. It comprises more than 12,000 stores in 42 countries on four continents.