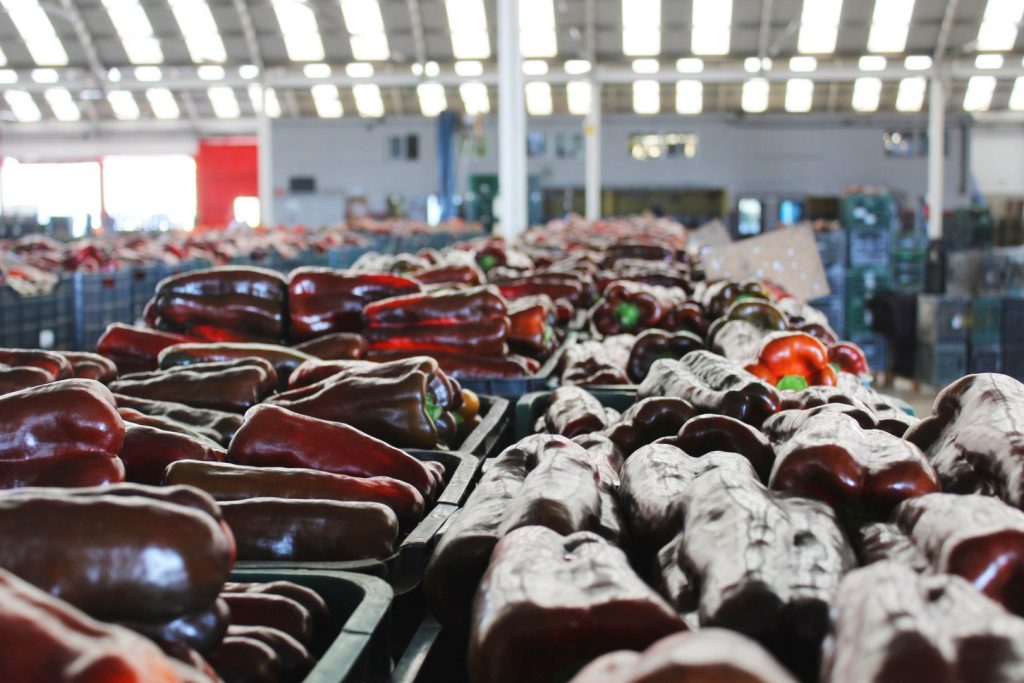 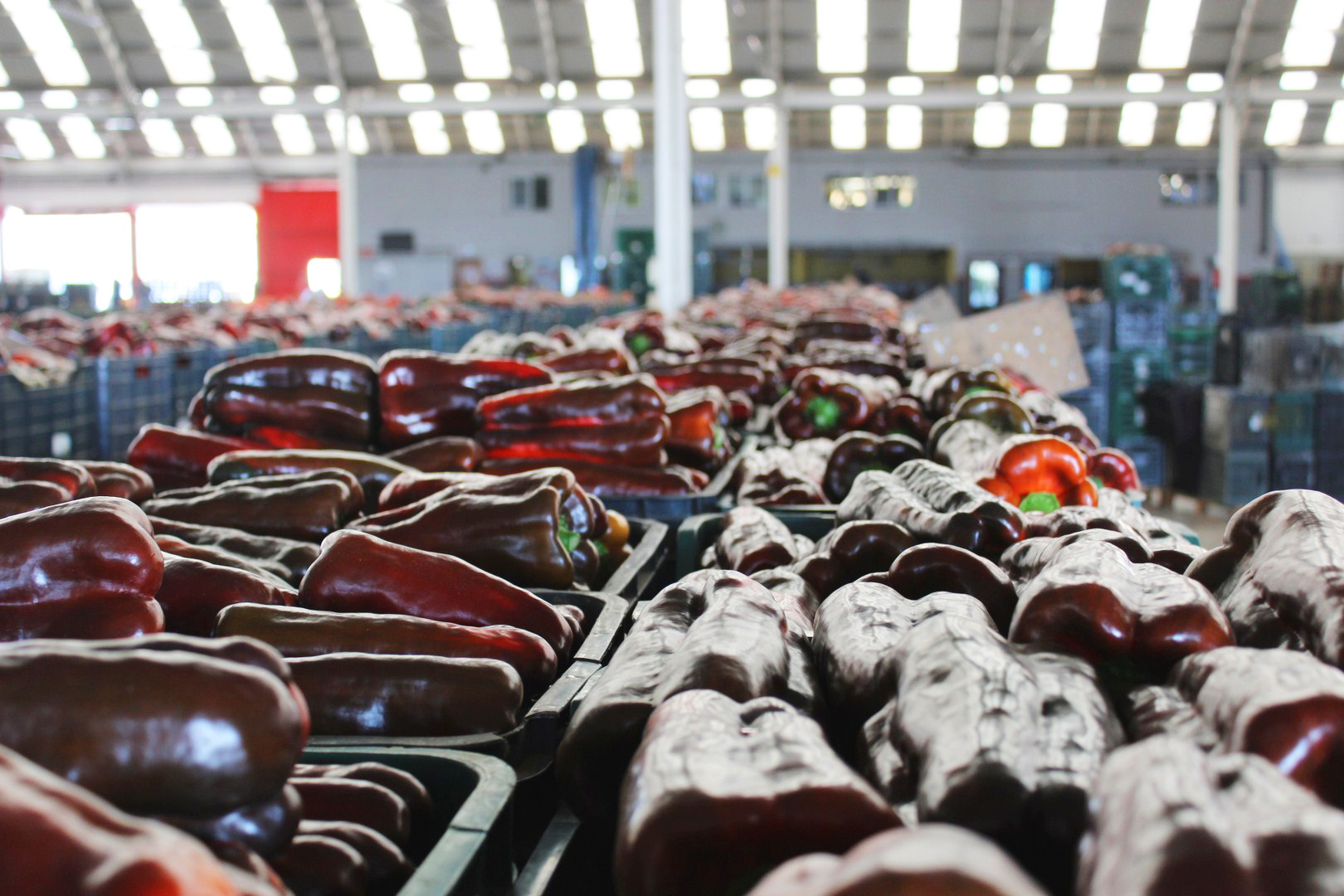 Spain’s vegetable production has grown by 20% in the last decade, according to data from the Ministry of Agriculture, Fisheries and Food (MAPA). Vegetable output reaches 15.2 million tons in 2020 compared to 12.6 million tons in 2010. Over the same period, horticultural area grew by 13.2%. Tomato remains the most produced vegetable, with output of around 4.3 million tons per year. Next comes pepper, onion and watermelon, with annual volumes exceeding one million tons. Andalusia is the country’s main producer (6.5 million tons).