Add
In the last two years, Spain’s ports have been heralded for their exemplary performance.
Mon 16/01/2023 by Maria del Mar Valenzuela

Puerto de Algecieras
Refrigerated goods traffic was up by 16.3% in 2021.

Port of Barcelona
The big challenge facing the Spanish port authorities today is to achieve the highest levels of performance and become the main hub in Europe. 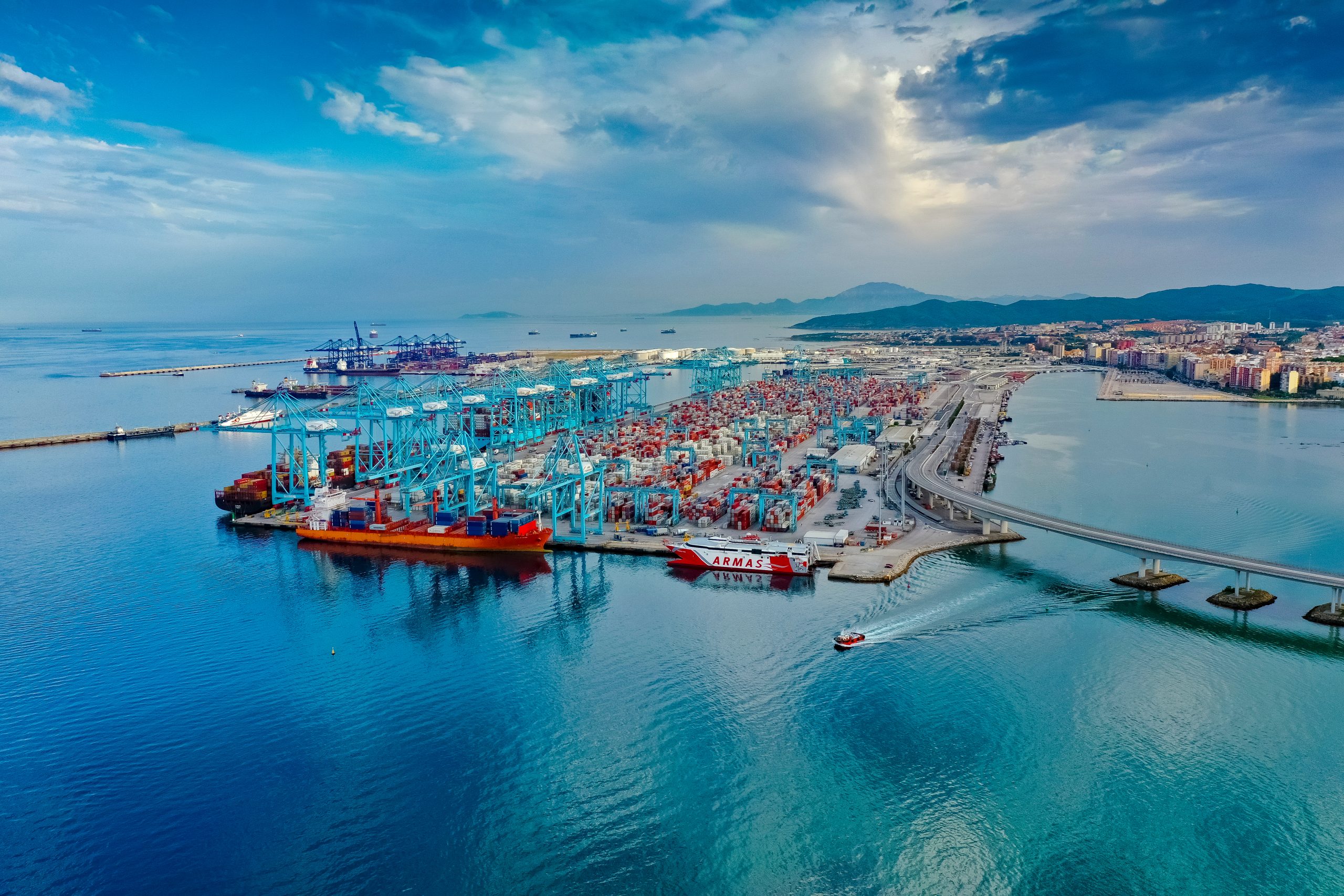 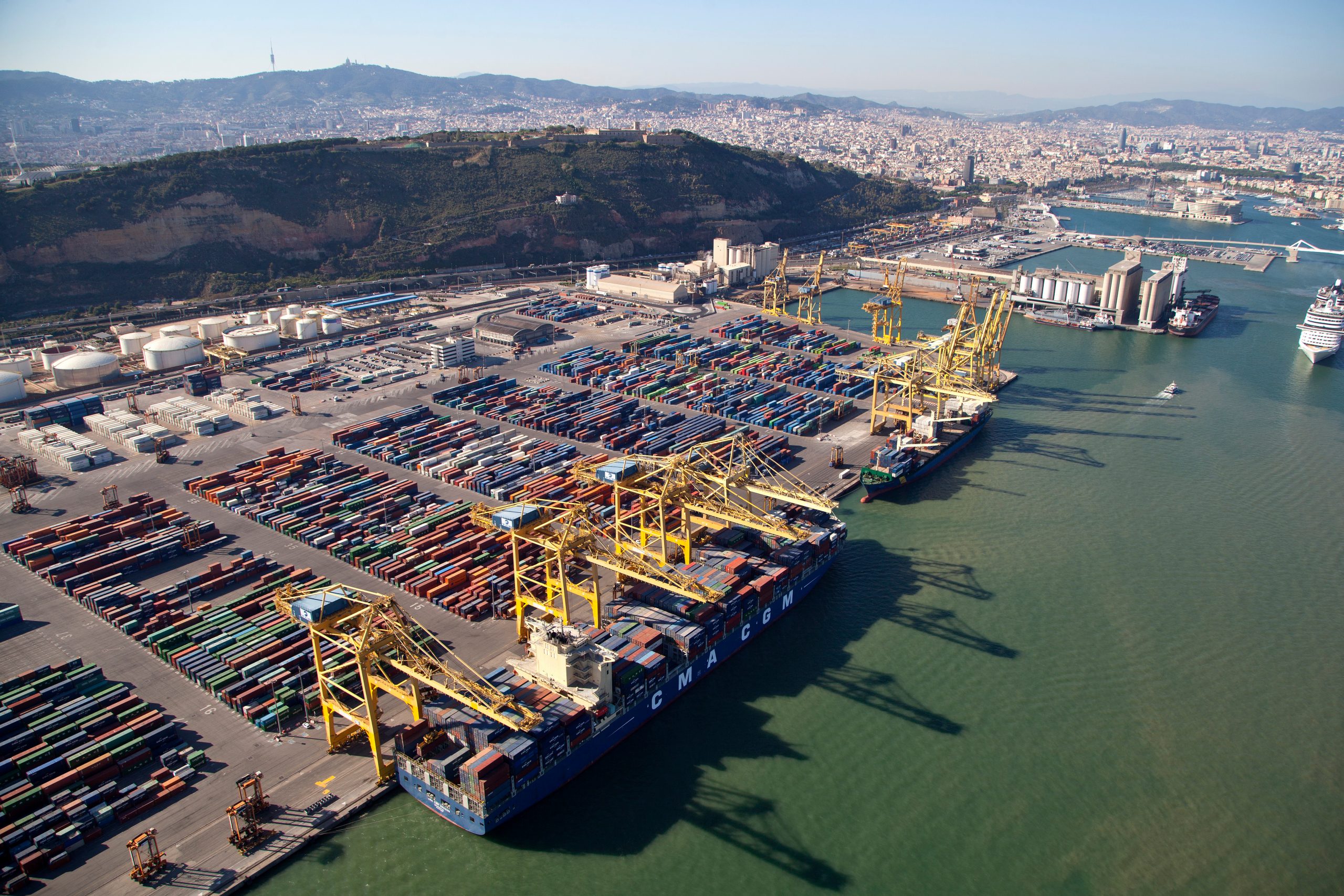 The big challenge facing the Spanish port authorities today is to achieve the highest levels of performance and become the main hub in Europe.

By the end of 2021, Spanish ports had practically returned to pre-pandemic traffic levels, handling 544.5 million tons in a year, with a net turnover of €1.06 billion and a profit of €210 million, up by 93.4% from the previous year. According to Álvaro Rodríguez Dapena, president of the government agency overseeing Spanish ports, the big challenge facing the country’s port authorities today is to achieve the highest levels of performance and become the main hub in Europe. To this end, the Spaniards are planning to modernise in three areas: socially, economically and environmentally. This will involve the implementation of specific plans that give priority to efficiency, connectivity, sustainability, security, innovation and transparency. The main line of action in modernising the ports will focus on making them more demand-oriented, more competitive and more proactive, with new services like digital port management, smart and synchro-modal ports, innovative ports, environmentally sustainable ports, eco-proactive ports and secure ports.

The Port of Algeciras held onto its position as the most efficient in Europe in 2021, according to The Container Port Performance Index 2021 report, prepared by the World Bank and consulting firm S&P Global. Algeciras is the only non-Asian port in the Top-10 of this ranking. Besides efficiency, Algeciras also offers excellent maritime connectivity, as demonstrated by the latest edition of the Port Liner Shipping Connectivity Index prepared by Unctad, which ranks the port fifth in Europe. The Port of Algeciras has direct links with 200 ports and 75 countries, which, together with very competitive transit times, gives the port a strong export/import component. The Port of Algeciras has become the gateway to southern Europe for fruit and vegetable products from Latin America, and the exit point for Andalusian agri-food exports to markets such as North America, the Middle East and Asia.