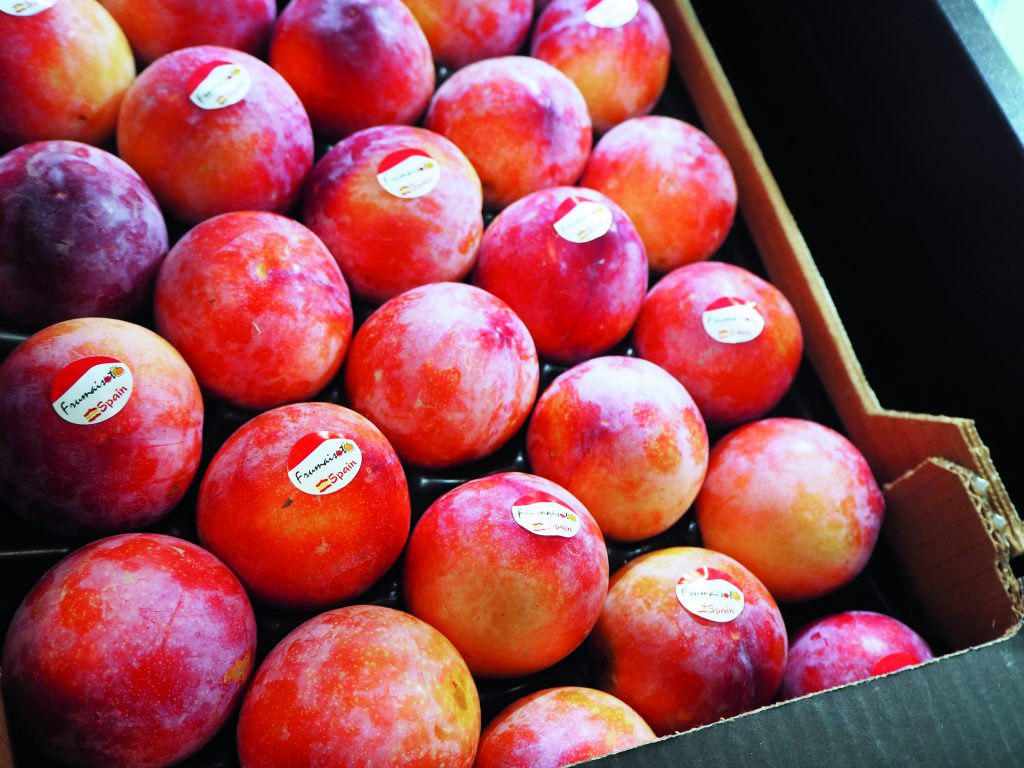 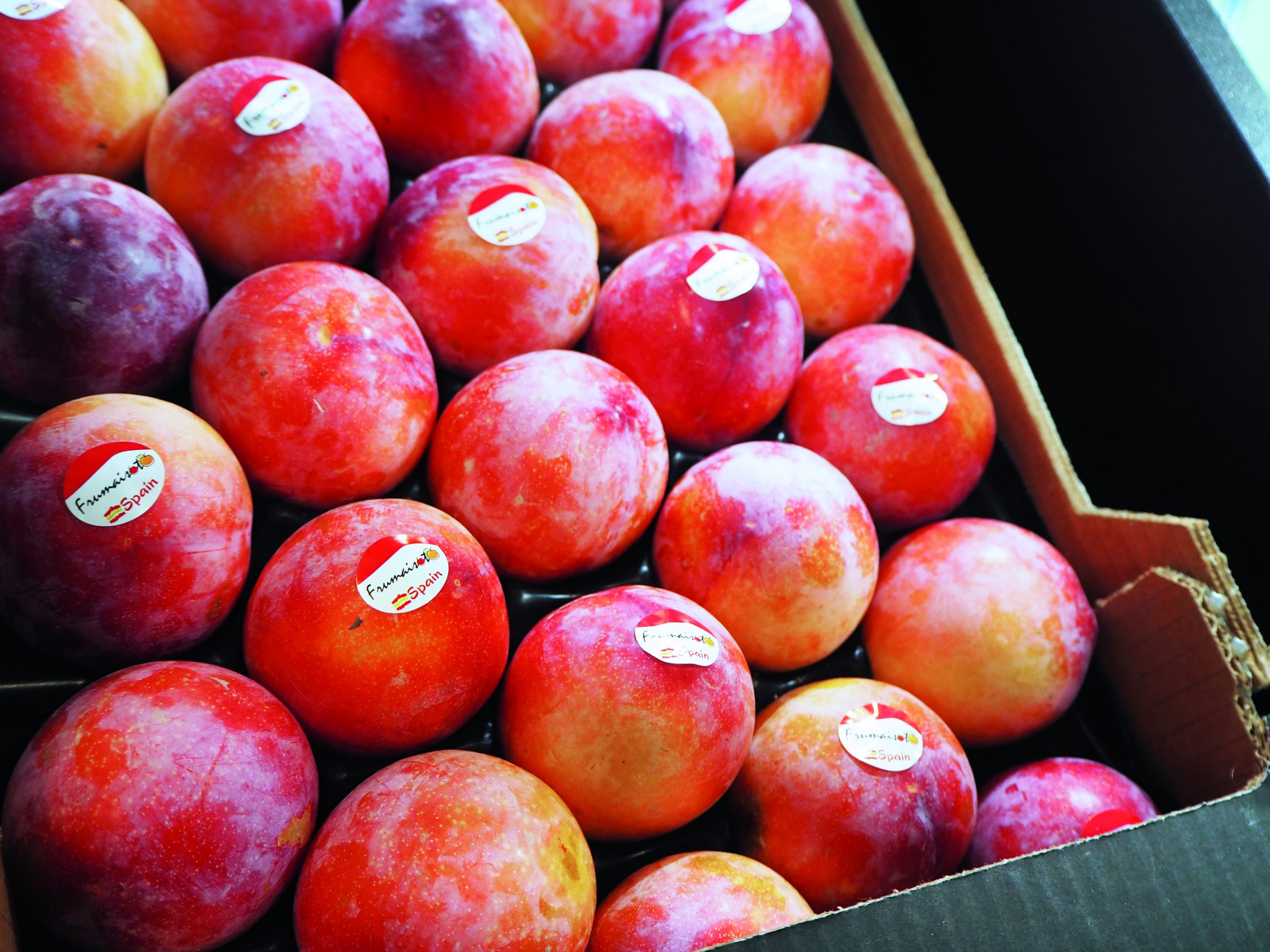 Spain’s peach and nectarine harvest may start early this year due to the unseasonably high February temperatures, especially in the south of the country, which have led to trees starting to bloom 12 days earlier than last year. However, the lack of rain which has affected the last three seasons in Andalusia may compromise the crop once again this season.

The global fresh peach market is forecast to grow at a CAGR of 3.2% between 2021 and 2026, according to Mordor Intelligence. The FAO reports that production increased from 23.9 million tons in 2016 to 25.7 million tons in 2019. However, per capita consumption of fresh peaches in the US dropped from 2.73 pounds in 2016 to 2.13 pounds in 2019. The Asia-Pacific region is the main driver of consumption growth, with China, South Korea and Japan the region’s largest peach producers. China accounted for almost 60% of the world’s total peach production in 2019.