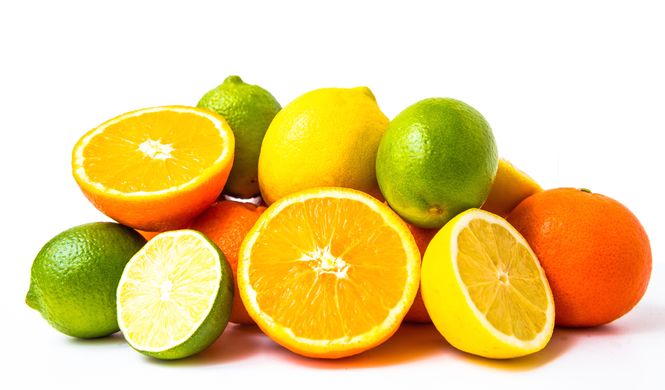 Spanish representatives have called on the EU to deal with phytosanitary issues relating to imported citrus. A study by the Unió de Llauradors published this week found 50 active substances banned in the EU present in citrus fruit imported from South Africa in quantities exceeding the maximum residue level (MRL). This situation is particularly problematic not only for the health risks to which consumers are being subjected, but also due to the fact that EU citrus fruit producers cannot apply the same methods for fighting pests and diseases as their competitors, resulting in higher costs. One of the substances identified is the weed-killer Paraquat, which can affect the functioning of a number of organs, including the heart and kidneys. Another substance found was azinphos-methyl, a highly toxic insecticide banned in the EU since 2006.