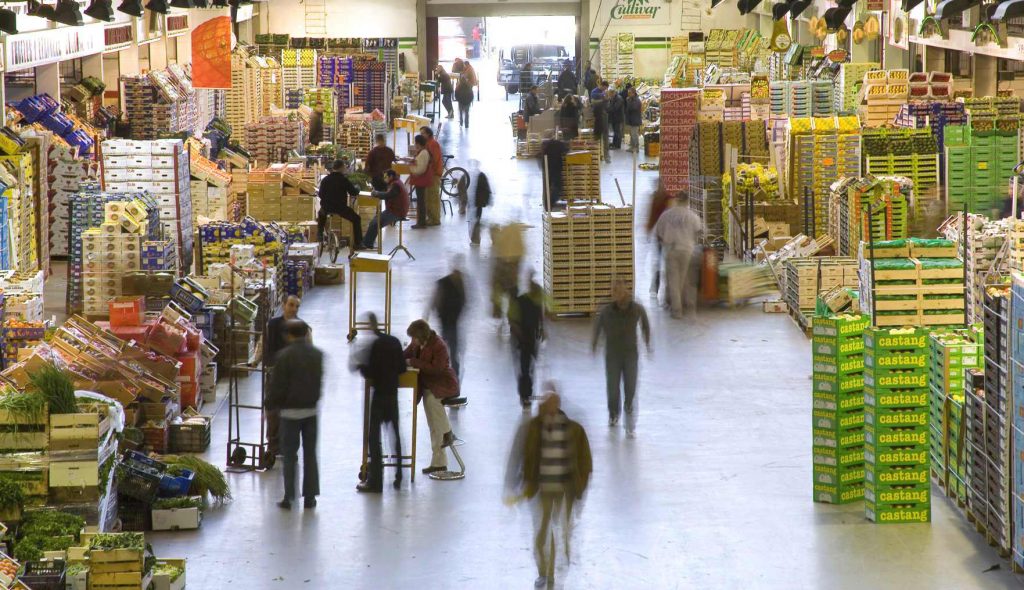 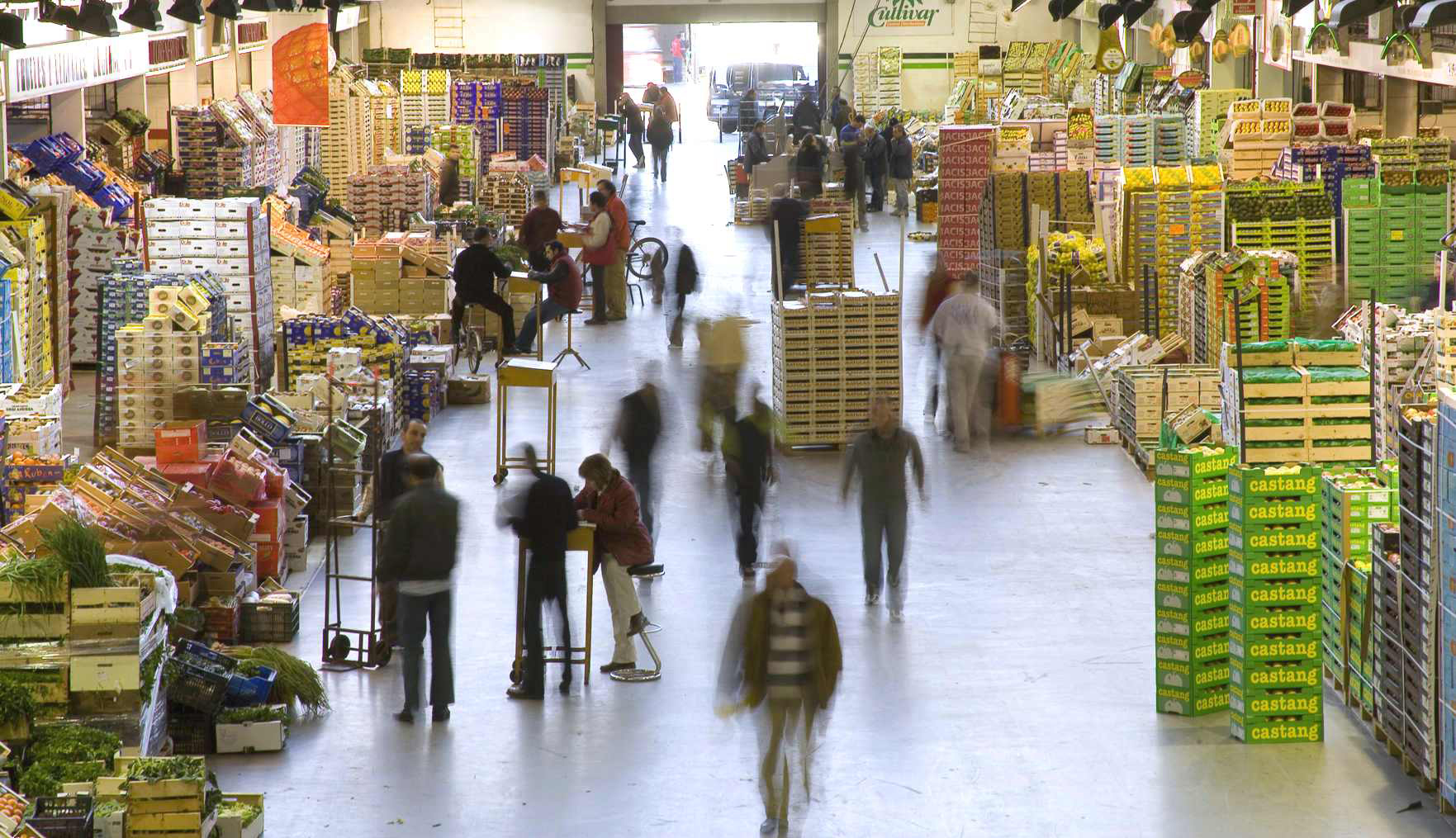 Spain recorded a slight increase in the value of its fresh produce exports to countries outside the EU in 2017, according to new data from the country’s Customs and Excise department. Total Spanish fruit and vegetable exports to non-EU countries grew 1% to €538m and accounted for 4.7% of the country’s total exports for the period.

“a difficult and long-term challenge.”